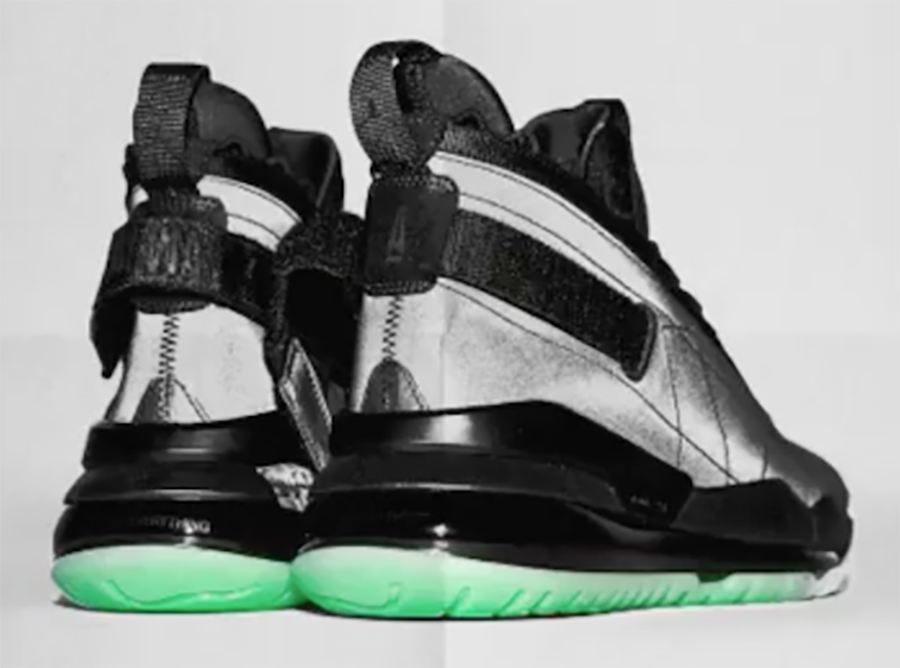 We saw Charlotte based Social Status connect with Jordan Brand on the Air Jordan 6 during NBA All-Star Weekend. Now Jordan Brand will collaborate with Atlanta based boutique A Ma Maniére.

Currently a full image of their collaboration has yet to be unveiled, nor is the model known however it resembles the Jordan Proto Max 720. However it is being said that they will be inspired by the culture of Atlanta. In addition it appears that the outsole will glow in the dark. From the looks of things, it could be a brand new model.

“The project is paying homage to the city of Atlanta and celebrating its influence in not only music, but fashion, art and or course its rich overall American history,” said in the press release.

Below you can see a preview of the A Ma Maniere x Air Jordan collaboration which will just show you the outsole. Once more information is available we will make sure to update you.

Update: We now have a full look at the upcoming collaboration between A Ma Maniere x Jordan Proto-Max 720 thanks to James Whitner. Known as ‘Atlanta Nights’, it features a Reflective upper and a Glow in the Dark outsole. 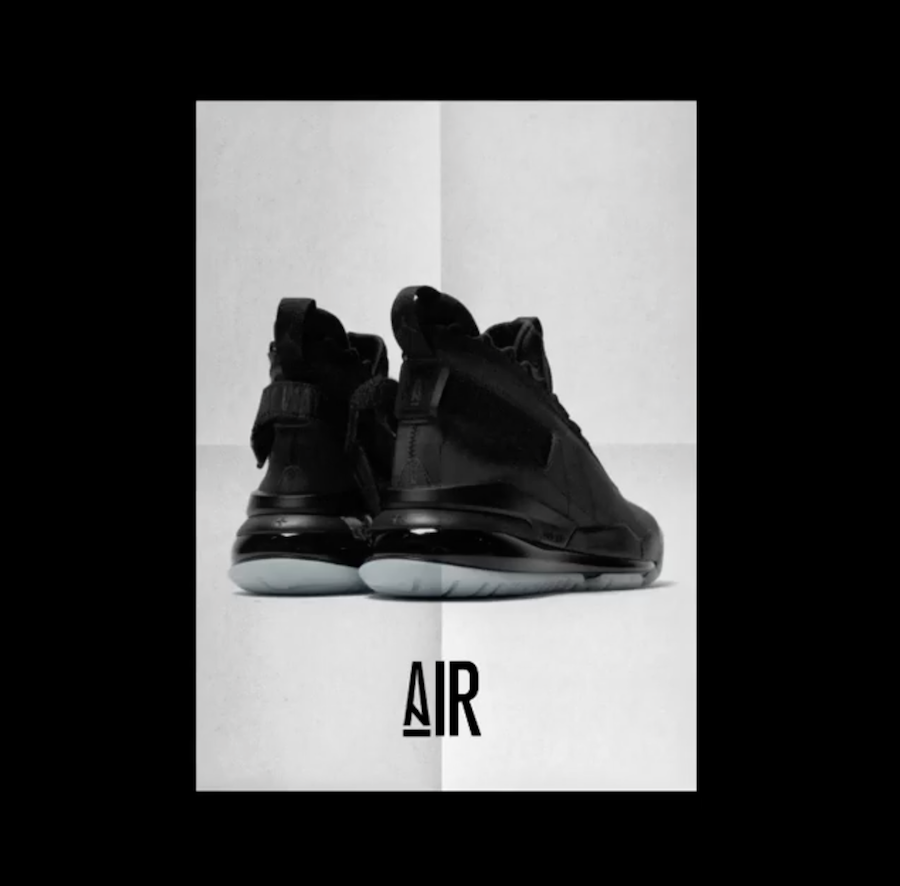 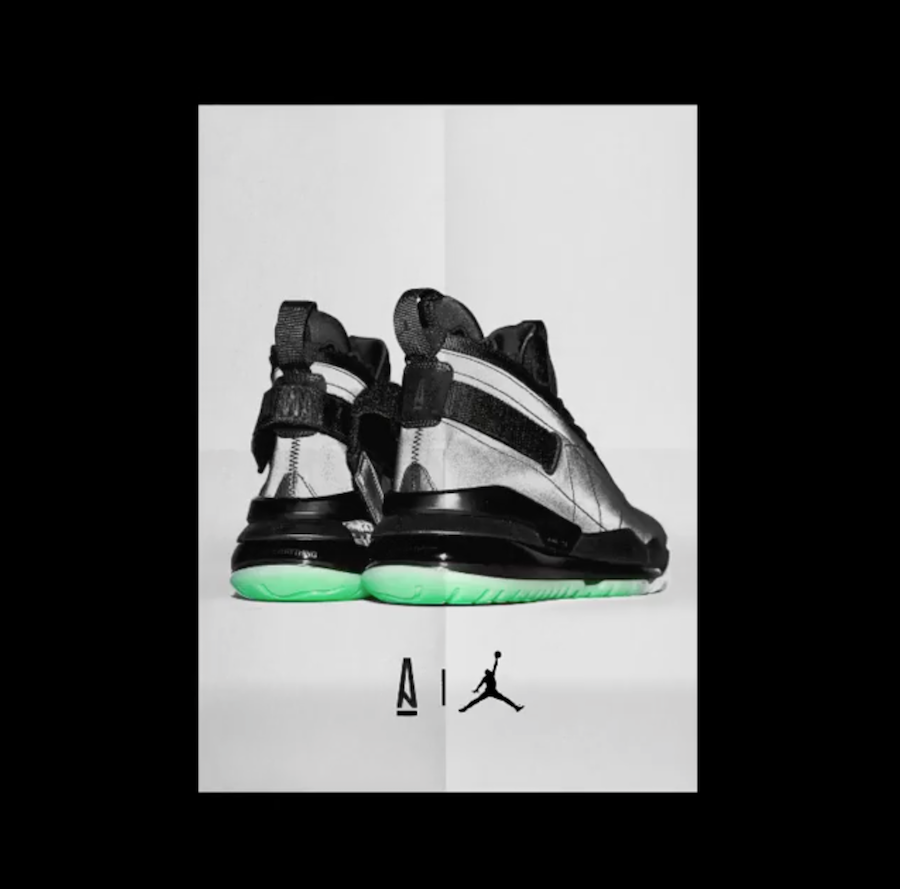 Update: James Whitner shared another teaser of A Ma Maniere’s Jordan Brand collaboration on Instagram. Only showing a part of the heel, it features a Black Air bubble and a Glow in the Dark outsole. Once more information is available we will make sure to update. 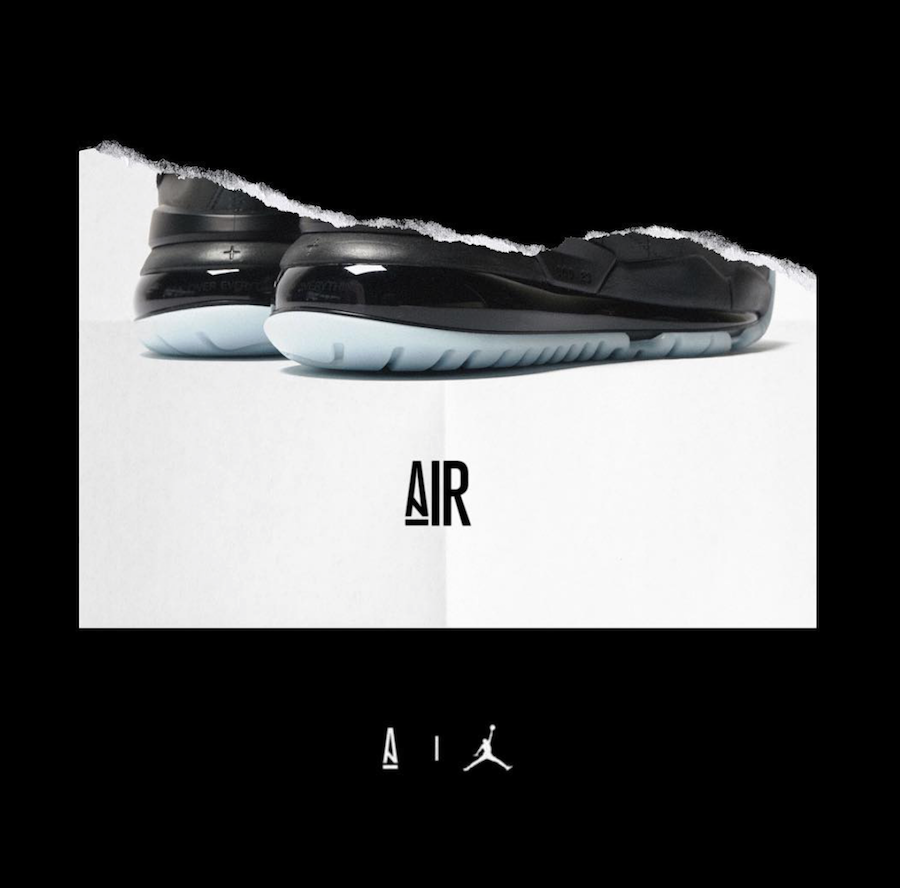 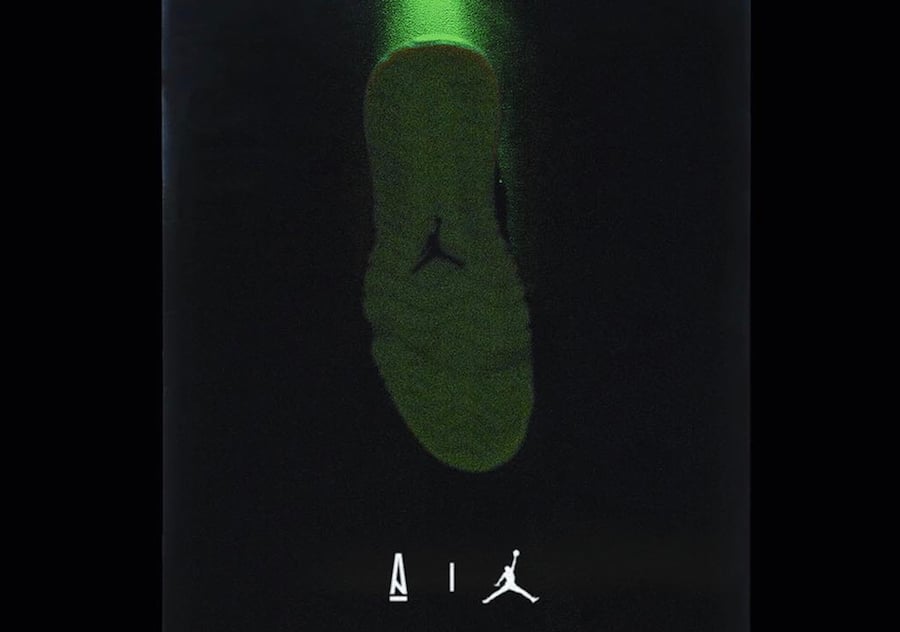 The post Full Viewing of the A Ma Maniere x Jordan Proto-Max 720 appeared first on SneakerFiles.