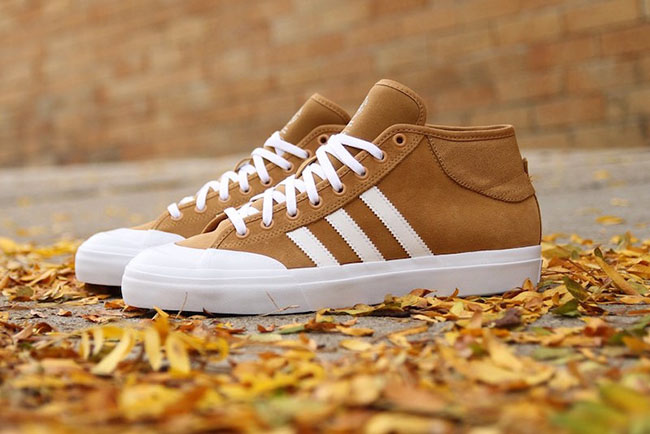 One of the hues used throughout adidas Originals models during Fall is known as Mesa, which is a richer Wheat hue. The Three Stripes brand is giving another classic model the treatment, the adidas Matchcourt Mid ADV.

As you can see, this simple but clean adidas Matchcourt Mid ADV features Mesa through the base, around the heel and tongue. As for material use, the base is constructed with suede while the heel features canvas. White is then used on the Three Stripes across the sides, rubber toe cap, midsole and laces. Completing the look is Gum running through the sole.

Continue to scroll below to check out more images of the adidas Matchcourt Mid ADV Mesa which will give you a better look. For those that are interested in purchasing, they are now arriving at adidas Originals retailers like Premier. Retail price is set at $75 and at the time of writing, select sizes are available. 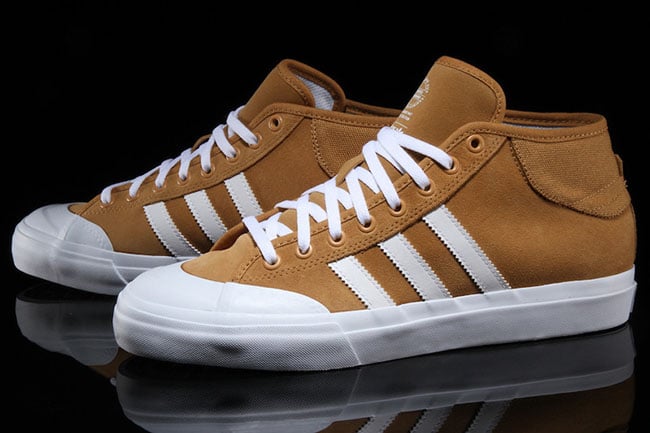 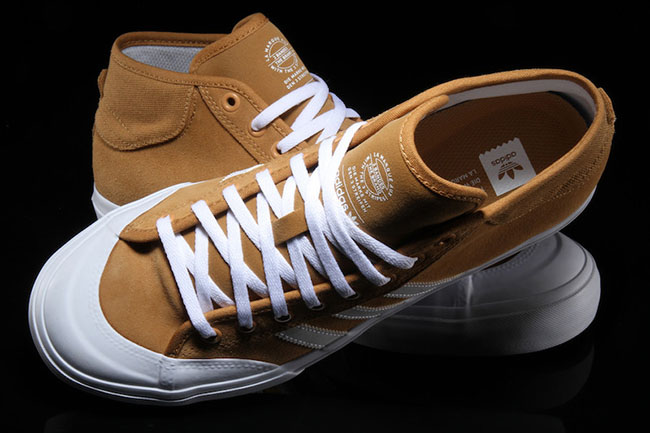 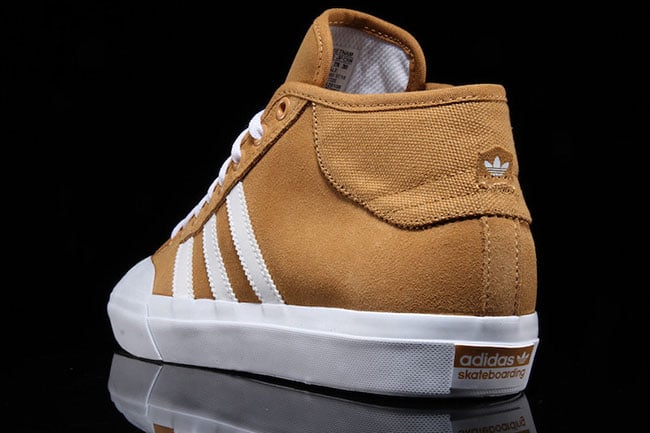 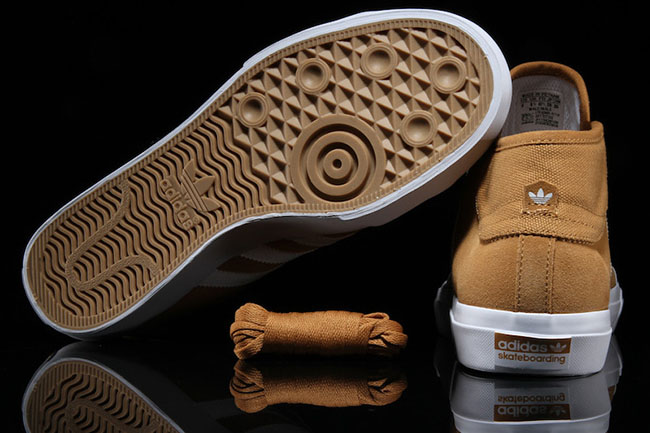