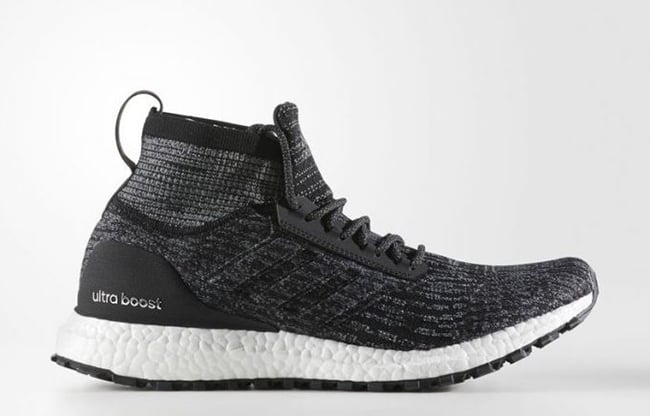 This variation of the adidas Ultra Boost comes dressed in a simple Core Black and Footwear White color combination. Constructed with Primeknit which overlays the Three Stripes branding while we have an extended collar. Other details include a textured heel counter, White Boost midsole while Black covers the outsole.

The adidas Ultra Boost ATR Mid Oreo will release at select adidas Originals retailers including online at adidas.com during Spring 2017. Although we don’t have a specific release date at the time of writing, we will make sure to update you with additional details. For now, continue to scroll below to check out more images which will give you a detailed look. 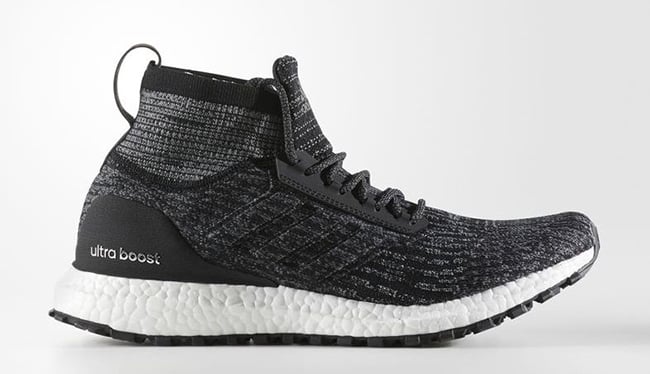 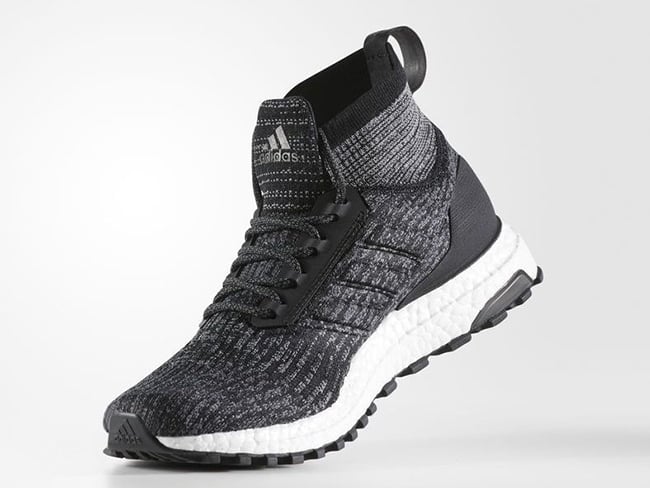 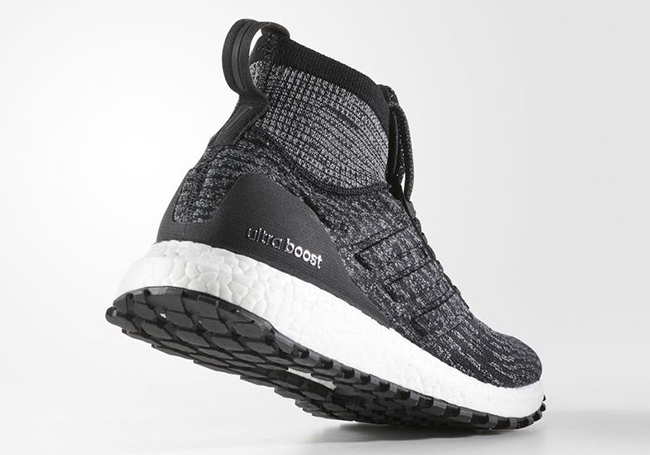 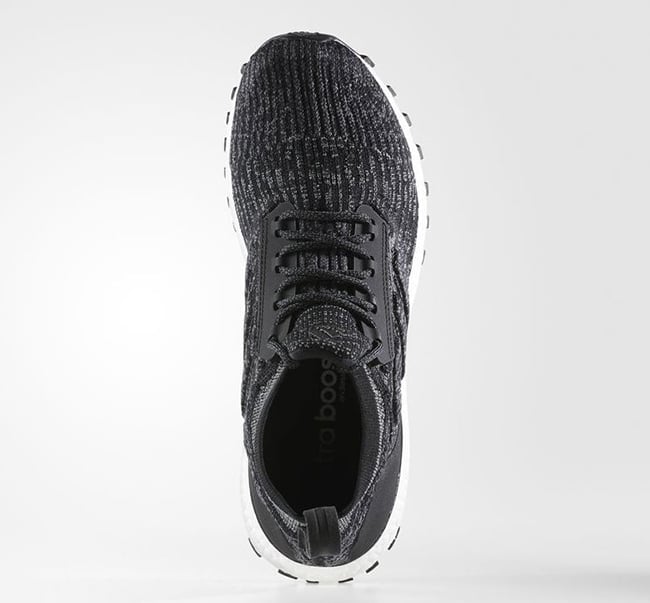 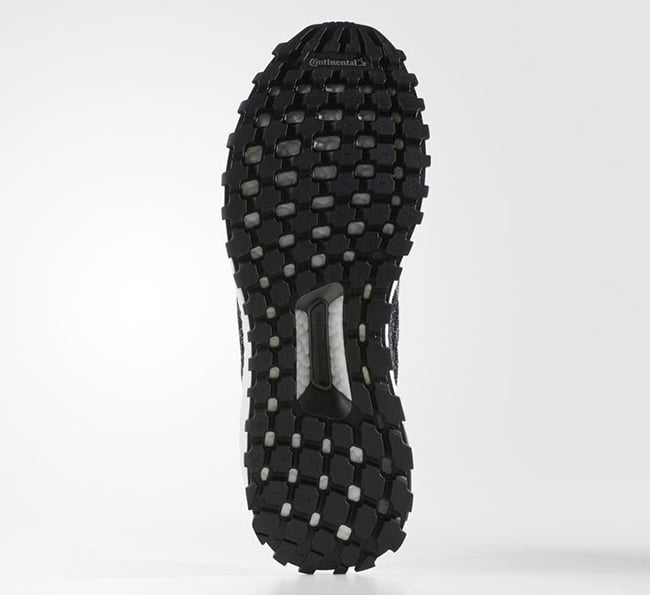