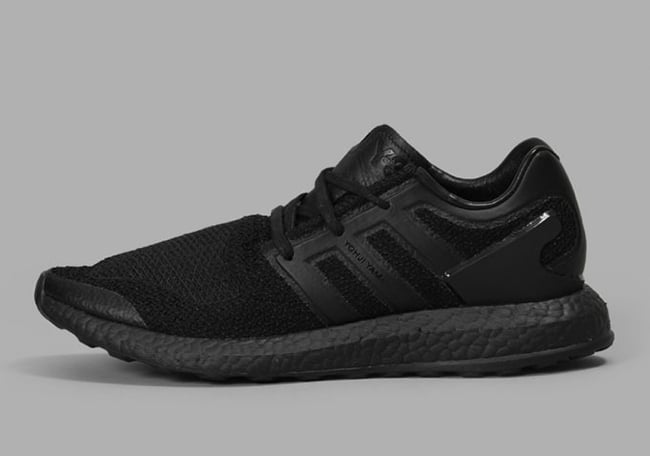 Yohji Yamamoto continues to build upon the high-end Y-3 line with a new release, the adidas Y-3 Pure Boost ’Triple Black’. For those interested in purchasing, they will release during September 2017.

This adidas Pure Boost which comes with the Y-3 spin comes dressed in all Black which receives the ’Triple Black’ nickname. The shade covers the base while landing on the fused Three Stripes branding, heel counter and on the tongue. Other highlights include the Y-3 and Yohji Yamamoto branding Blacked out while the same shade covers the Boost midsole and outsole.

Below you can check out more images of the adidas Y-3 Pure Boost Triple Black which will give you a detailed look. While a specific release date is not available, they are expected to arrive at select Y-3 retailers in the states towards the end of September 2017. Once we have more information, we will make sure to update you. 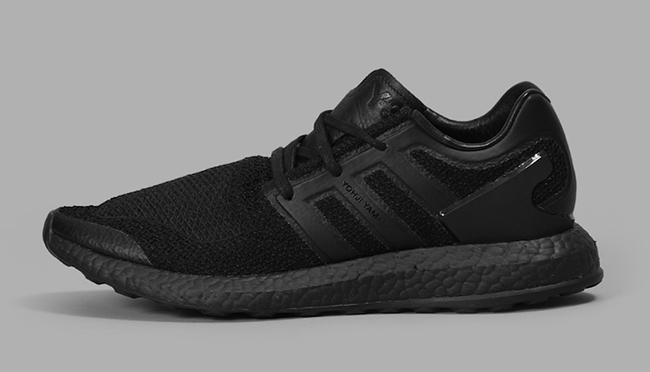 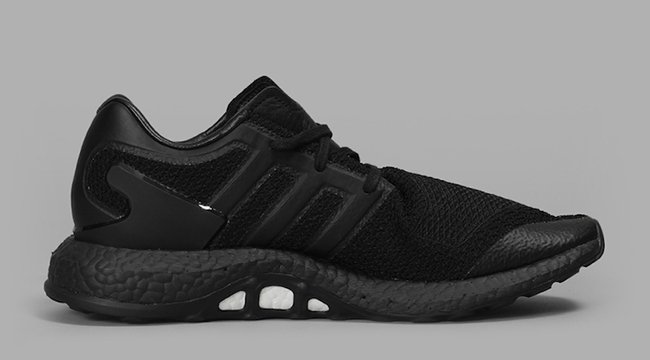 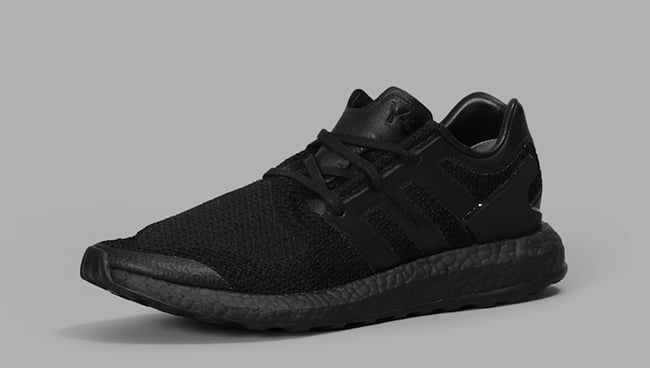 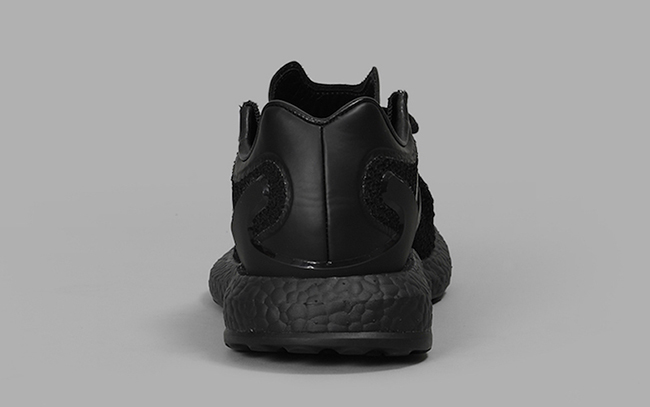 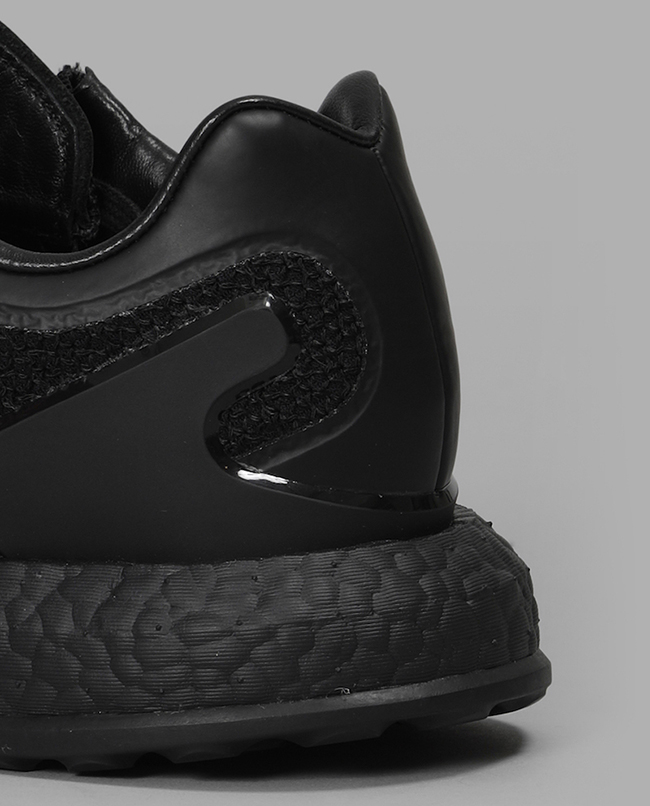