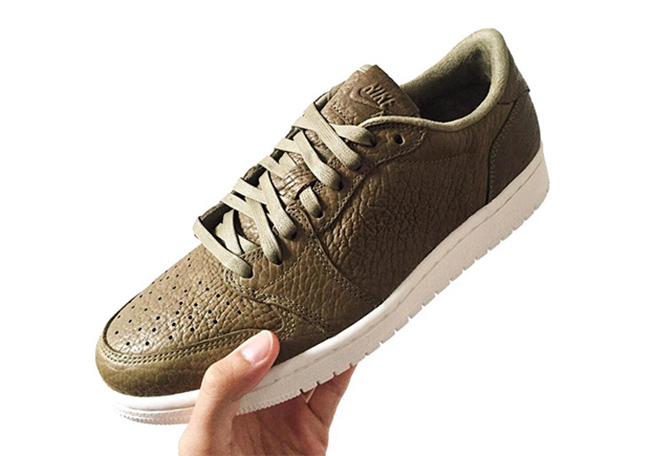 The initial rollout of the Air Jordan 1 Low Swooshless will feature three different simple and clean colorways for Spring and Summer 2016.

Three pairs of the Swooshless edition of the Air Jordan 1 Low have now been spotted which are Pink, Black and Olive. Each are constructed with tumbled leather through the uppers while a cloth liner adds to the premium feel. Nike Air does land on the tongue which is embossed but the panels has the Swoosh, which has made this model referred to as No Swoosh. The trio are completed with White midsoles and flat wax laces.

Although two out of the three Air Jordan 1 Low Swooshless Colorways have already been featured, we do have an additional look. Now for a release date, we have seen a few different reports. We have heard that the Pink pair amongst one other will launch in May while others have speculated a July release. In any case, make sure to check back with us for more information, photos and color options. 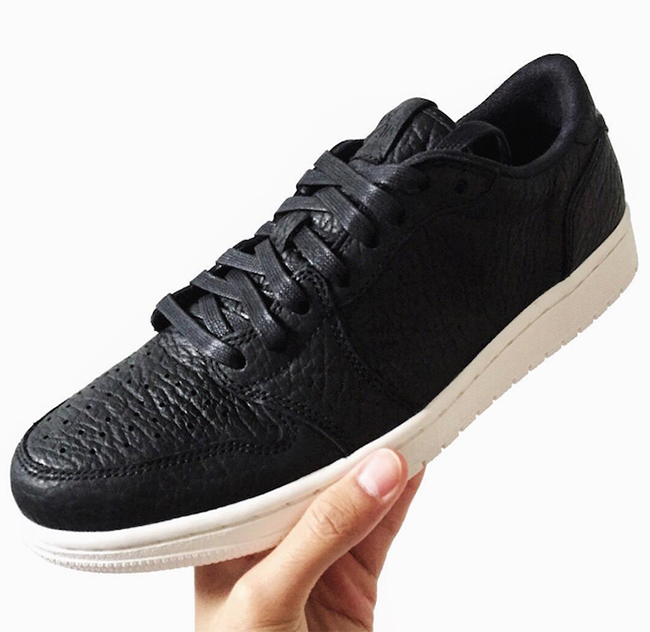 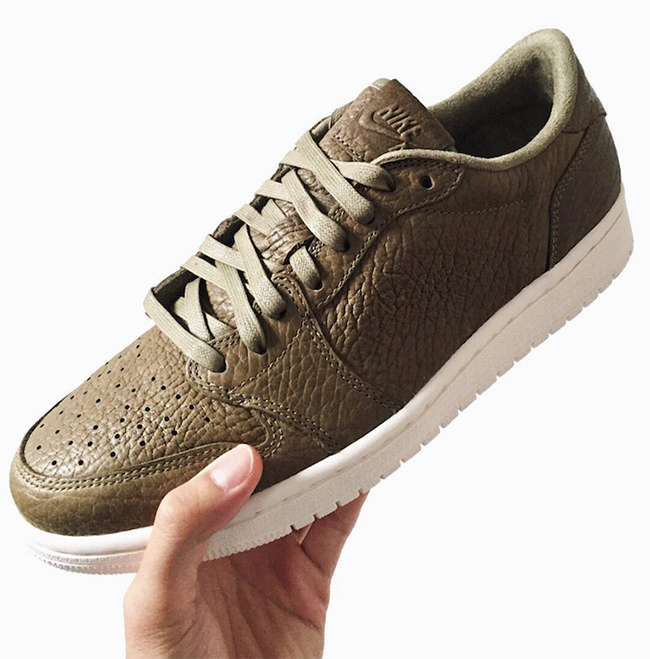 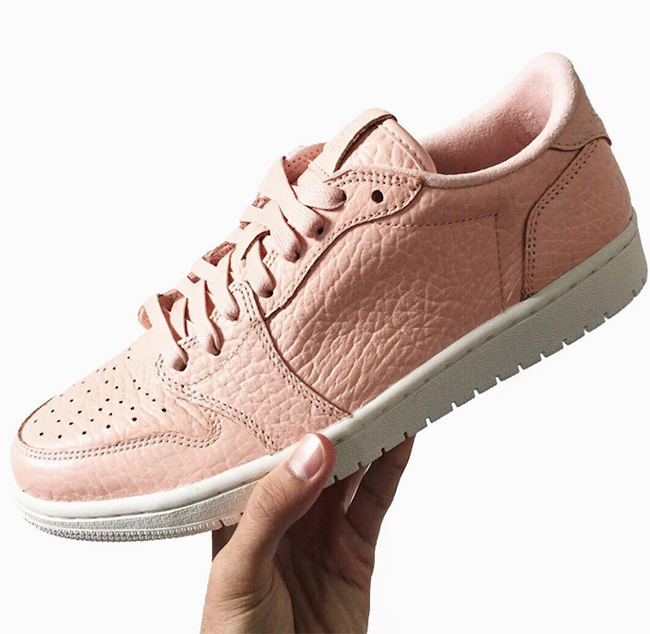