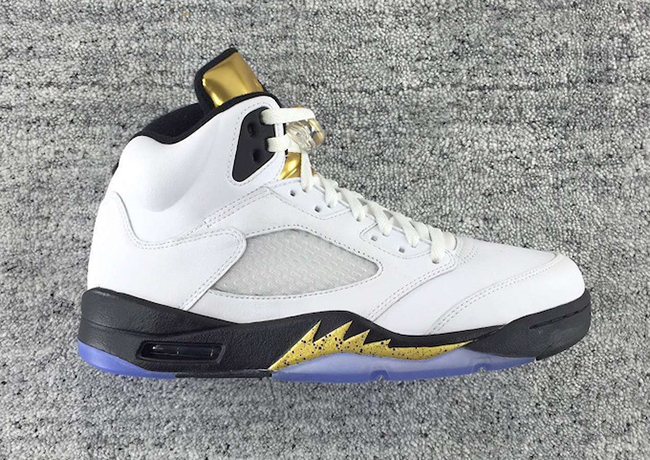 The Air Jordan 5 Olympic Gold Medal is a release from Jordan Brand that will celebrate the 2016 Olympic Games taking place in Rio and is inspired by those going for the Gold.

This Air Jordan 5 for the Olympics comes in White, Black and Metallic Gold Coin which is a bit different from previous releases. The uppers receive a White synthetic leather treatment while Black detailing runs through the midsole, liner and top eyelets. Metallic Gold is placed on the tongue, lace locks and flames with a speckled overlay on the midsole. The last touch is a translucent outsole.

The Olympic Gold Medal Air Jordan 5 will release at Jordan Brand retailers on August 13th, 2016 and will come with the standard retail price of $190. Below you can check out additional photos which will give you a detailed look. How many of you will celebrate the Olympic Games by purchasing this Air Jordan 5? 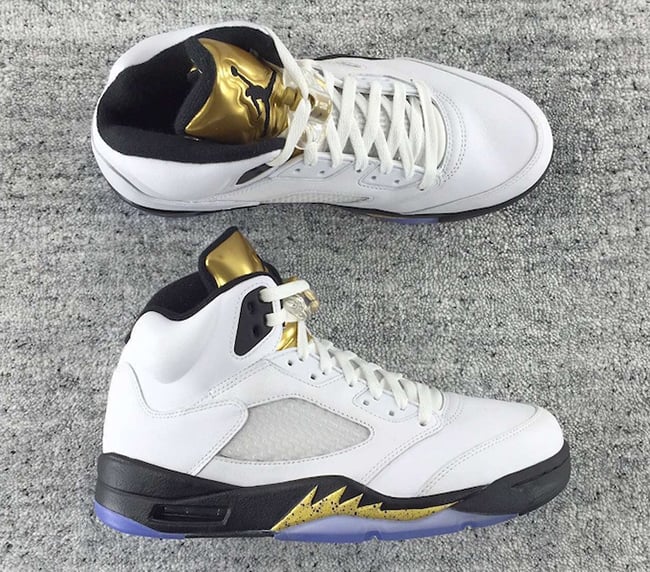 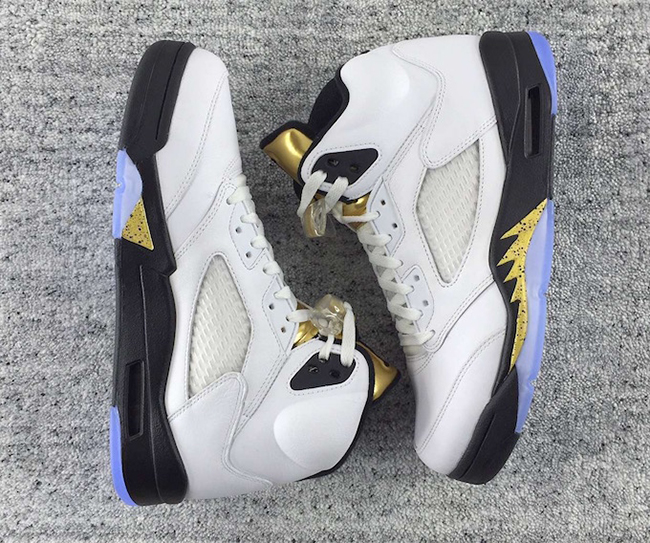 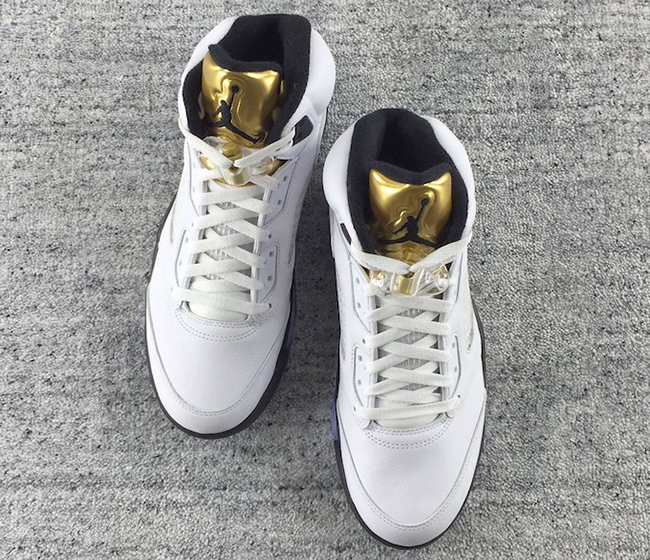 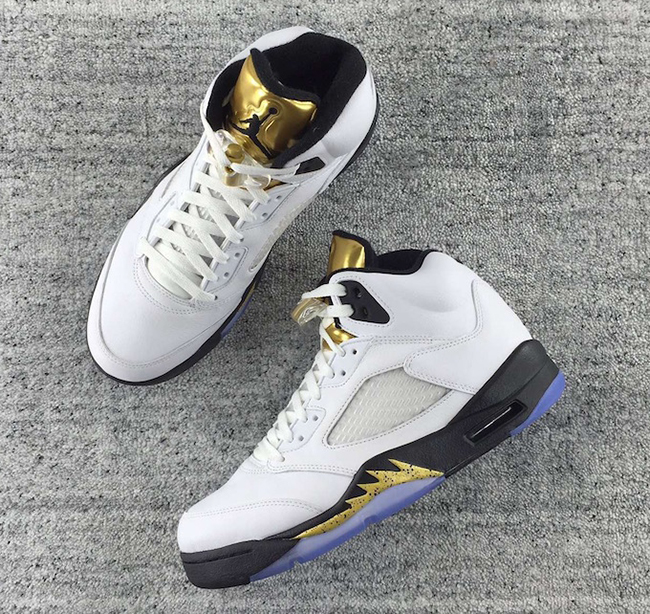 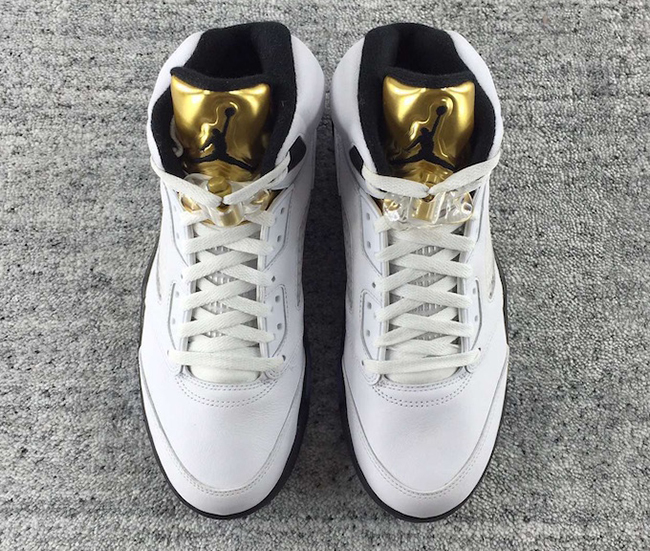 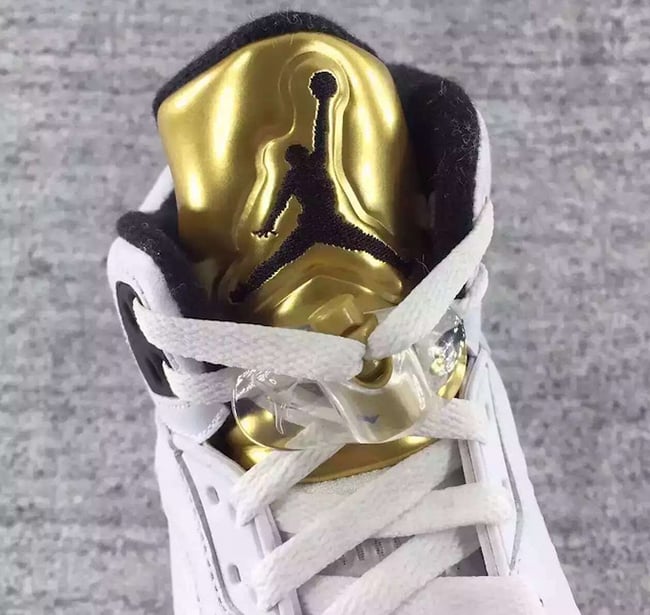 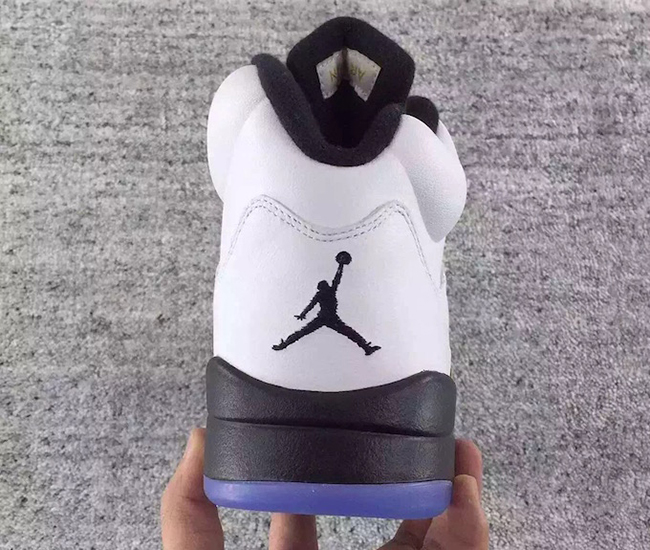