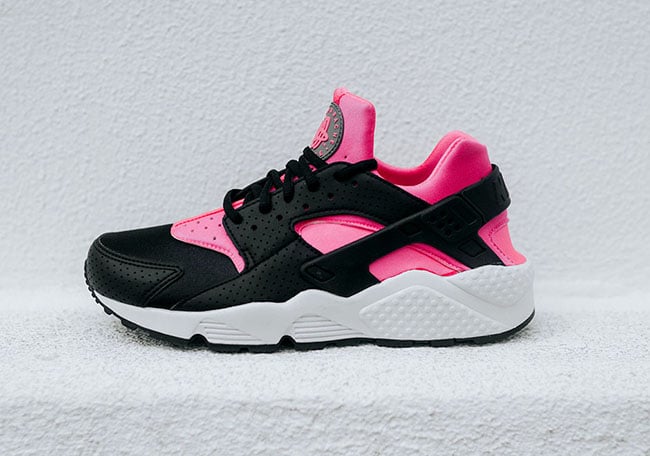 Nike is once again releasing a Nike Air Huarache which features pretty much the same color theme as a previous release. The Nike WMNS Air Huarache Black Pink Blast is landing at retailers which is the second time we have seen this color combination land on the Air Huarache.

The only real difference here is the color placement, but will once again feature a Black, Pink Blast and White scheme. Black is used on the overlays with hits of synthetic perforation on the toe while the same shade wraps the heel counter. Pink Blast is used on the neoprene bootie and Huarache branding while White completes this model by landing on the midsole.

Below are additional images of this Women’s Nike Air Huarache release which are now available at Nike Sportswear retailers. You can pick them up now at Rock City Kicks for a retail price of $110. 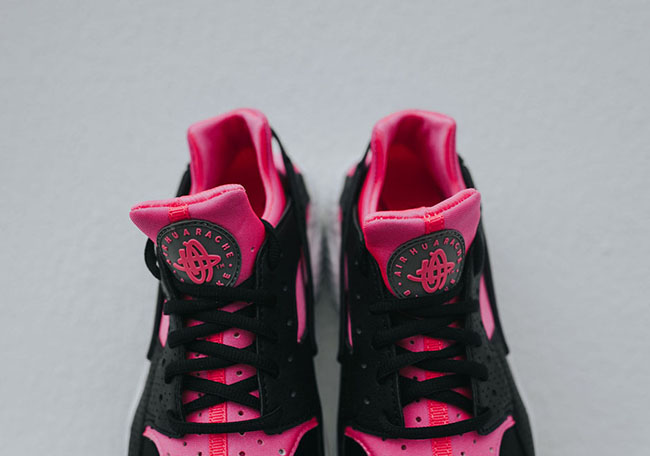 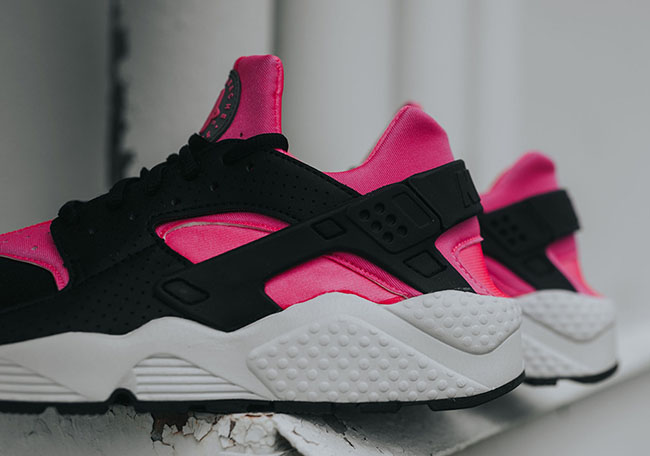 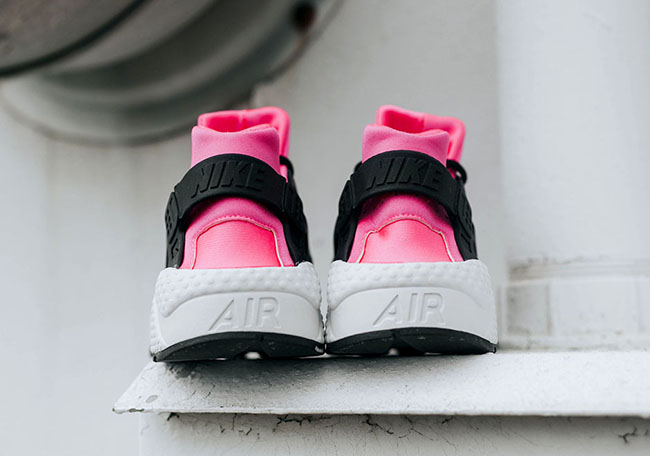 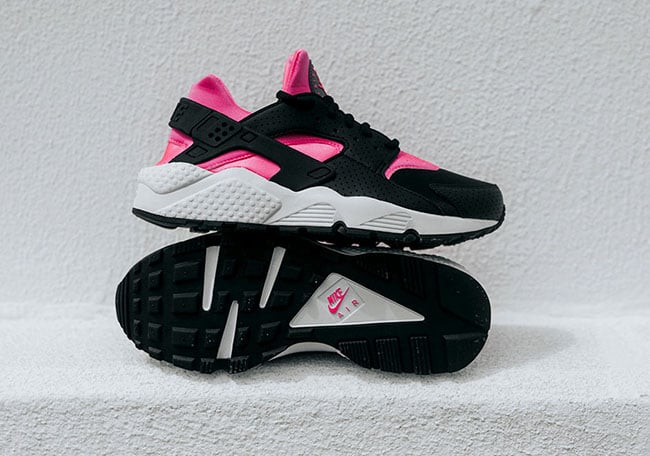