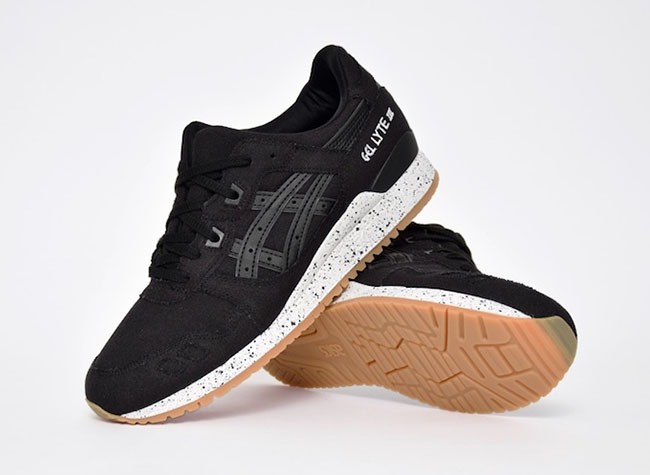 As the name suggests, the Asics Gel Lyte III is constructed with canvas through the uppers while dipped in Black while leather runs through the branding. White hits the Gel Lyte III by the heel and midsole while Black speckles overlay it. finishing this simple look is the use of a Gum outsole.

Below are a couple more photos of the Asics Gel Lyte III Canvas Black Gum which will give you a closer look. As for availability, they are now starting to launch at retailers which includes SNKRS. At the time of writing, limited sizes are available. 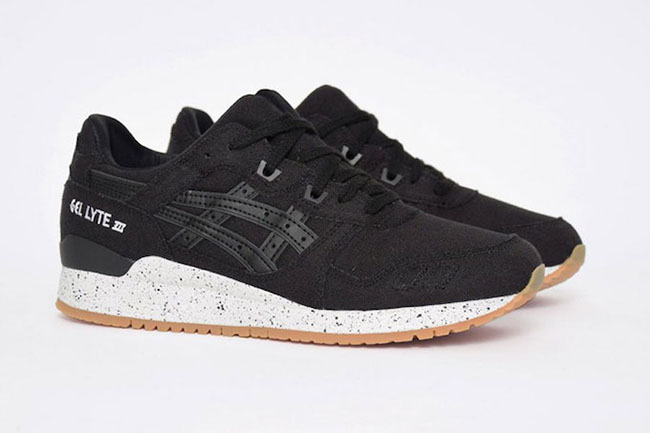 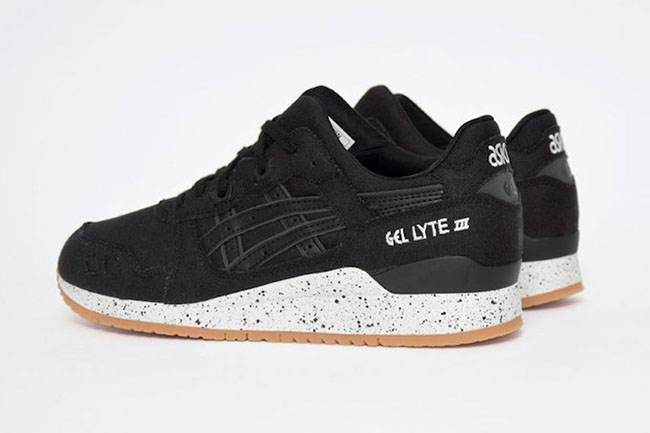