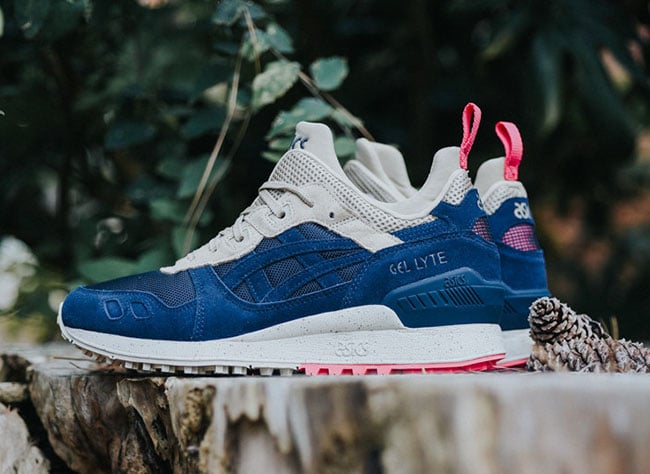 Fresh off the news that Asics would release the Gel Lyte III in mid-top form, we have another color theme that is starting to arrive at retailers. Shown is the Asics Gel Lyte III Mid ‘India Ink’.

This pair comes directly after we shared with you the ‘Grey Mint’ release. The goal for this model is to give you a boot alternative while still having the Gel Lyte III look and feel. The biggest differences are the extended collar, adding insulation and a rugged outsole.

For this pair of the Asics Gel Lyte III, they come dressed in Dark Blue, Beige, Grey and Pink. As for construction, they feature suede and mesh. Finishing the look is a light speckled pattern across the midsole.

Below you can check out additional photos of the Asics Gel Lyte III Mid India Ink which will give you a better look. For those that would like to purchase them, they are arriving now at retailers including Sneaker Politics. Retail price is set at $130. 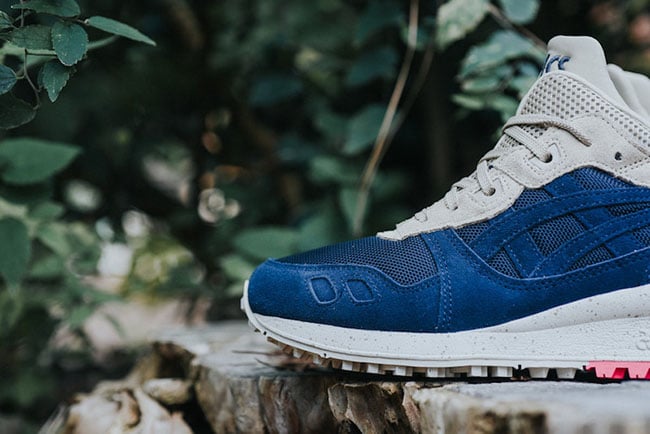 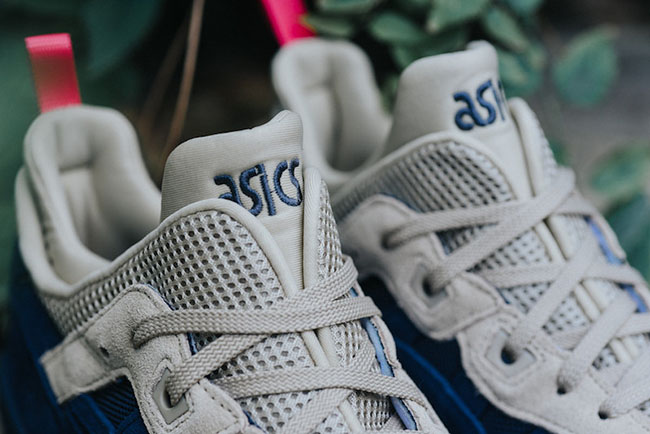 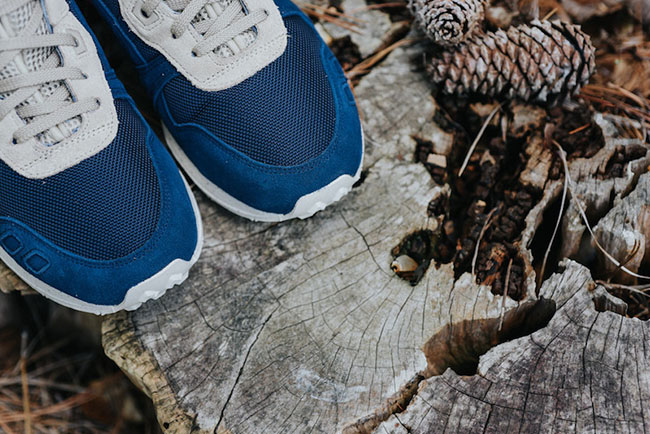 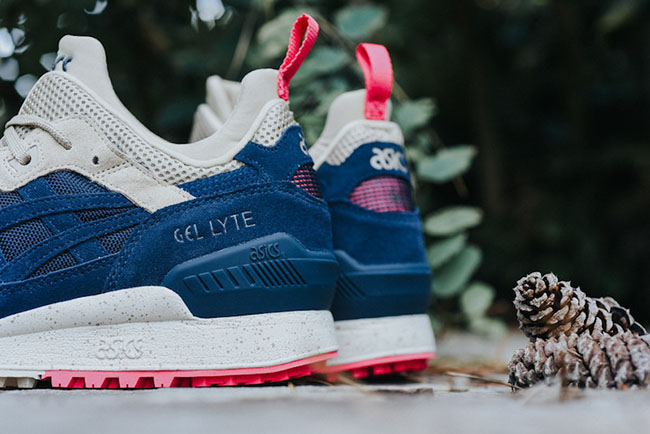 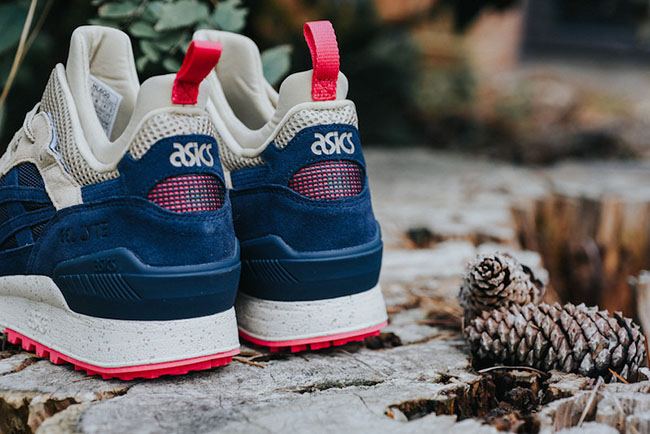