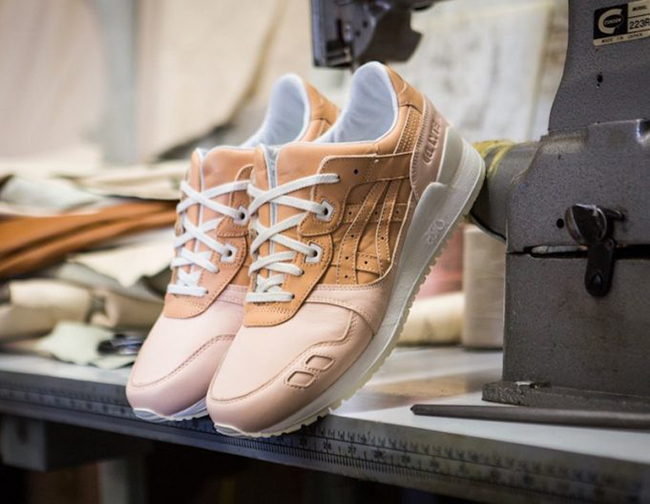 Asics will debut another ‘Veg-Tan’ model during the month of February. Coming soon is the Asics Gel Lyte III ‘Veg-Tan’.

This Asics Gel Lyte III is highlighted with Vegetable Tan leather across the uppers which gives them a luxurious look. As you can see, there is two shades of Tan throughout, one darker then the other. Following we have White which runs across the laces, liner and midsole. Completing the look is Off-White running through the outsole.

Below you can check out more images of the premium Asics Gel Lyte III Veg-Tan which will show you a closer look. For those wanting to purchase, they will arrive at select Asics retailers on February 18th, 2017. Retail price is a bit higher then normal which will cost you $200. Make sure to visit the comments section to let us know what you think of them. 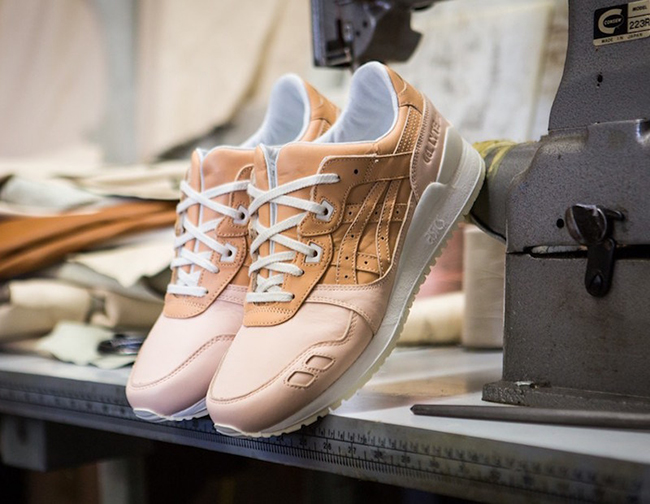 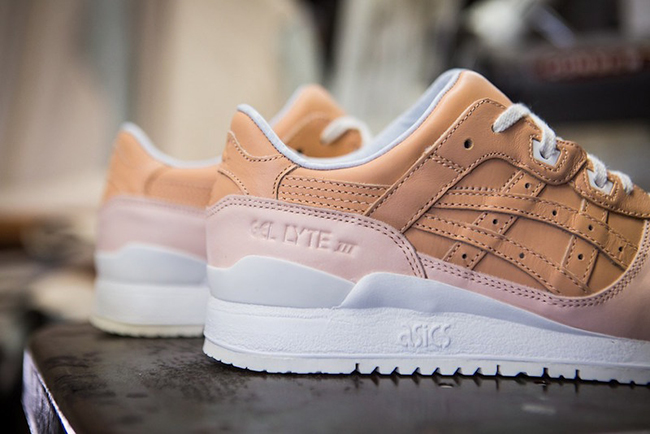 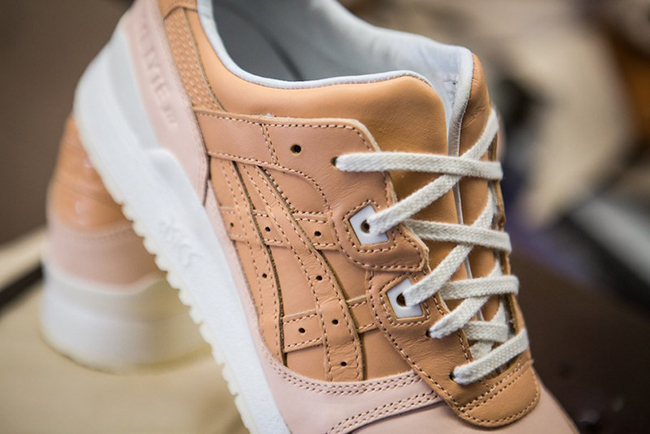 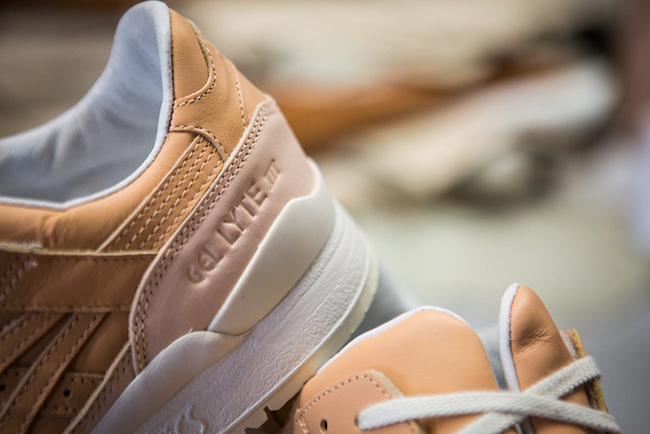 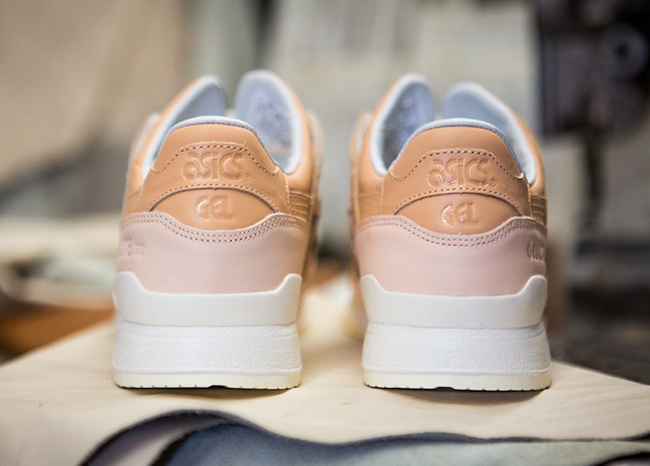 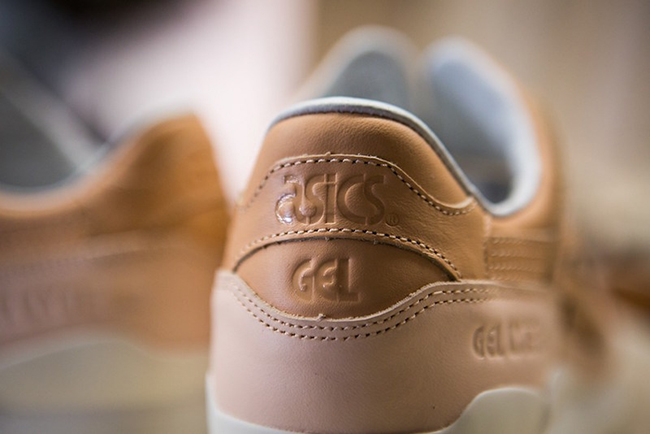