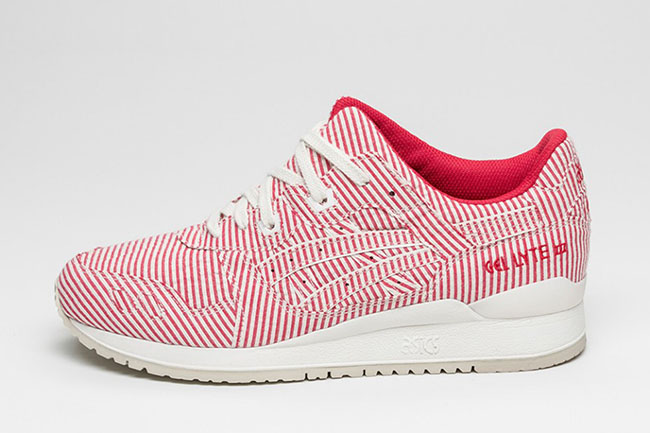 The Asics Gel Seersucker Pack will include two popular models from the brand which are the Asics Gel Lyte III and the Asics Gel Respector. The two have a colder weather look, or what we are traditionally use to seeing during Fall and Winter but will debut during May 2016.

Breaking down each, the first one up is the Gel Lyte III that comes in Red and White with stripped patterns throughout. The liner receives solid Red while the midsole is done in White. The Gel Respector uses the same theme but done in Crystal Blue and White while a mixture of White and Beige hit the sole.

The Asics Gel ‘Seersucker’ Pack which includes the Gel Lyte III and Gel Respector will arrive at Asics retailers during May 2016. While the list of stores are unknown, we do know that Asphalt Gold will be one of many that will have them next month. Keep scrolling below to get a closer look at both releases. 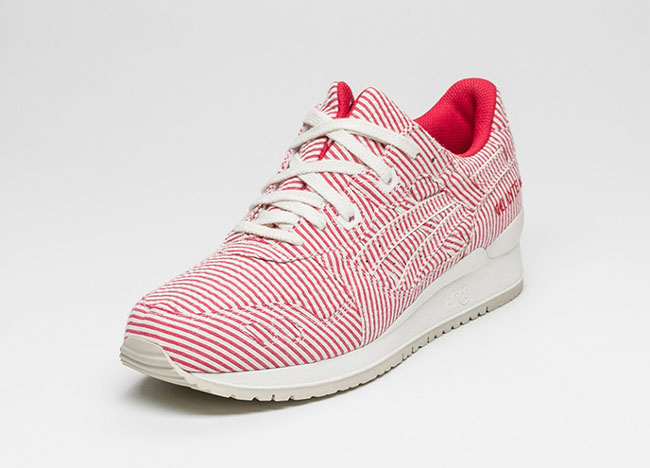 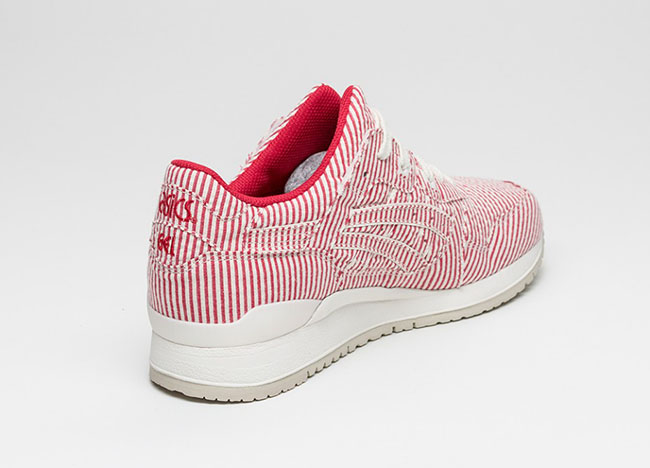 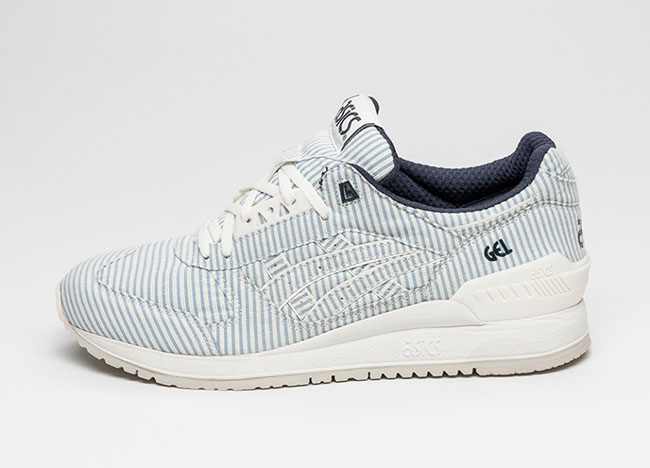 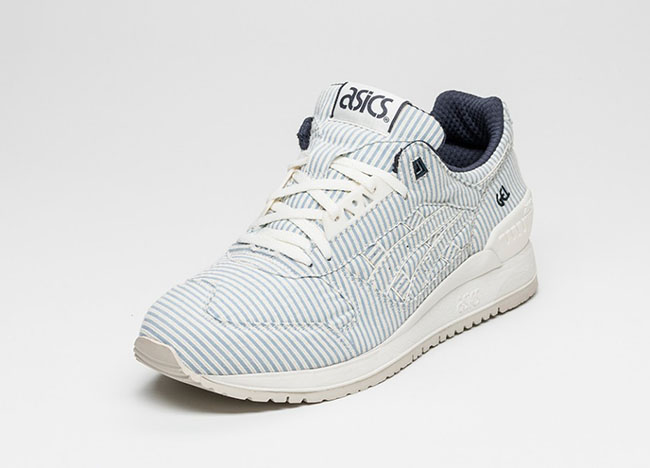 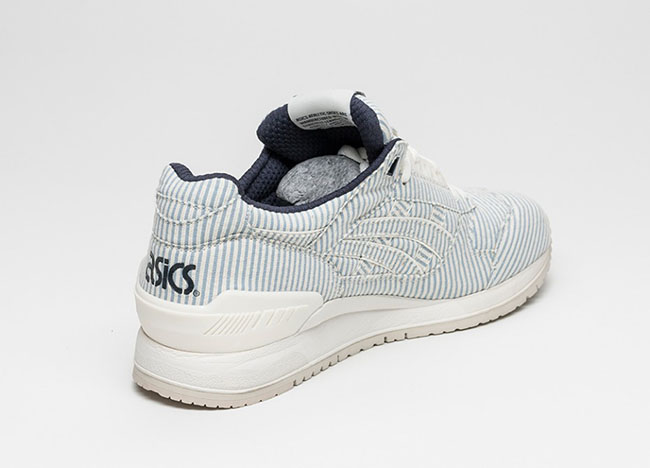