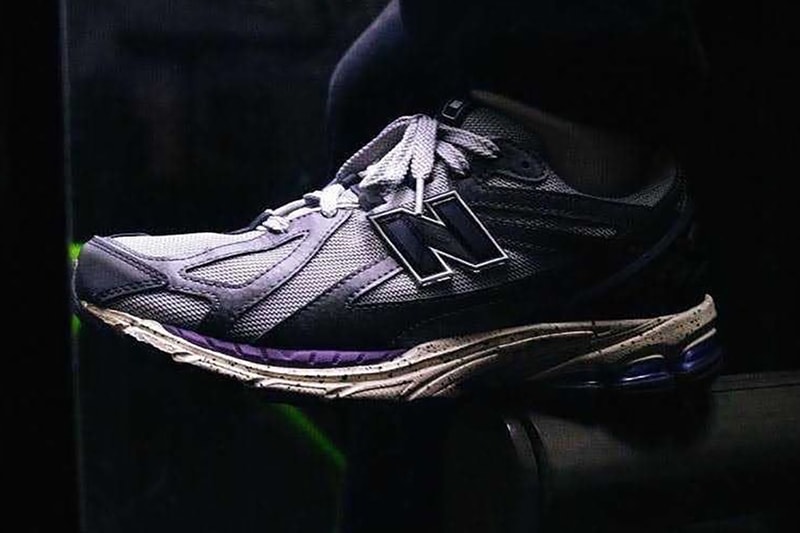 New Balance‘s 1906R silhouette has been gaining a sizable amount of steam thanks to its strong outpour of general release colorways. And now, the brand is shifting the model’s efforts back to its collaborative initiatives by announcing a brand new team-up with atmos.

Titled the “Tokyo Dimension” colorway, the kicks are a representation of Tokyo’s eccentric personality and street style. Purple is the main accent that dresses up the N logos, interiors of the tongues, molds atop the forefoot of the midsoles and the exposed cushioning units, and they’re symbolic of reflections of streetlights in the windows. A lighter gray mesh makes up most of the base layer build, and this is complemented by a solid black cage that rests on the rear. Down below, the bottoms are loaded up with New Balance’s signature Nergy cushioning and this is surrounded by a speckled midsole.

Interested in picking up a pair? The atmos x New Balance 1906R “Tokyo Dimension” is dropping exclusively across atmos outposts in Asia on September 23 for ¥17,600 (approximately $123 USD).

In other news, the New Balance 550 “Black Gum” colorway has been revealed.