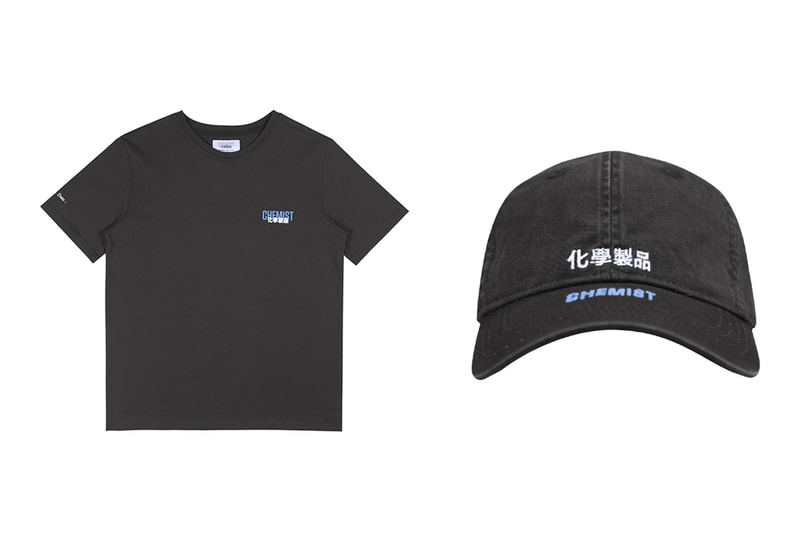 Adding to this year’s Paris Fashion Week events, C2H4‘s umbrella label Chemist Creations recently announced the launch of its own independent brand with a pop-up in Paris.

The inaugural release from Chemist Creations is centered around a minimalist expression of daily uniforms for creatives. Comprised of a hoodie, T-shirt and cap, the monochromatic pieces come dressed with “CHEMIST” and “化學製品” (chemicals) branding, along with a microscope slide graphic.

Additionally, Chemist Creations will be unveiling its latest collaboration with ASICS along with an exhibition of its prototypes, and the process of creating them. Chemist Creations put together a new take on the GEL-Kayano 5, centered around shades of grey that are accented by reflective 3M hits, and blue on the tongue and laces. The collaborative sneaker will also be available in limited numbers via a raffle release.

Check out some of the items releasing at the pop-up opening January 17, and take sneak peek at the Chemist Creations x ASICS collaborative sneaker below.

In case you missed it, Heron Preston recently teased his first-ever sneaker.

In 2018, as a creative production company, @chemistcreations produced 2 shows, 10+ campaign and editorials, 2 video projects. In 2019, we are making a new product line only for @chemistcreations. First project is with @asics. Exhibiting these prototypes and the process of making at our Paris pop-up.