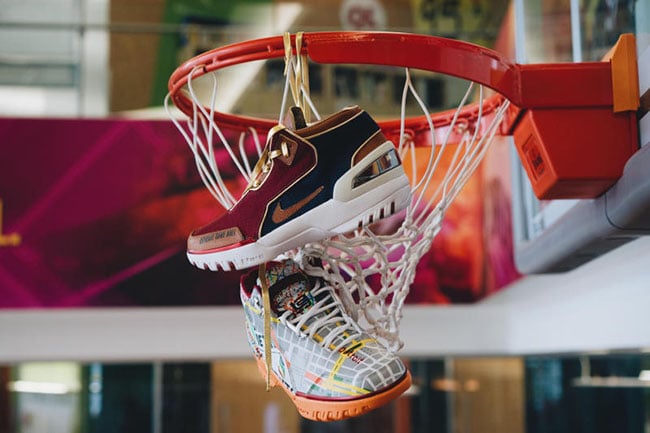 One of the more interesting customs we have seen were a gift to Cleveland Cavaliers owner Dan Gilbert. Using the Nike Air Zoom Generation, each shoe will represent two different cities; Detroit and Cleveland.

First up we have the Detroit shoe which was done by El Cappy. His side of the shoe will feature a map of the city which also features logos of Dan Gilbert’s businesses that includes FatHead, Quicken Loans, Bedrock and of course, StockX.

Putting on for Cleveland is JBF Customs. The kind of adding materials to customs, he used parts of the Cavaliers uniforms as well as the official NBA ball. Another nod to Cleveland is the Gold trimming that represents the teams hunt to bring home a NBA Championship.

Below you can check out more images of this custom Nike Air Zoom Generation for Dan Gilbert. Let us know what you think of them by hitting the comments. 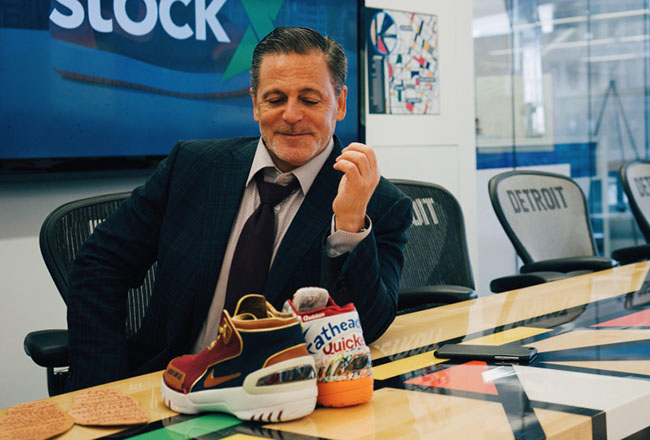 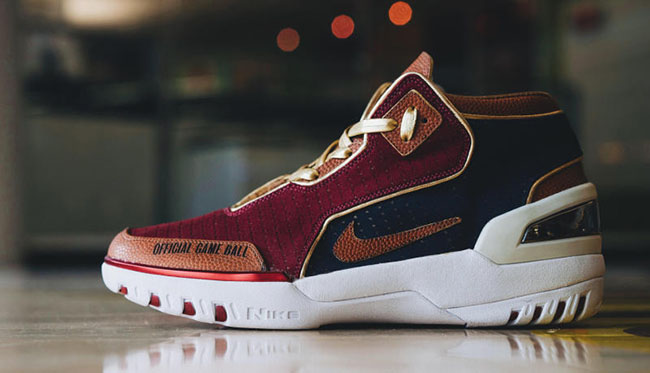 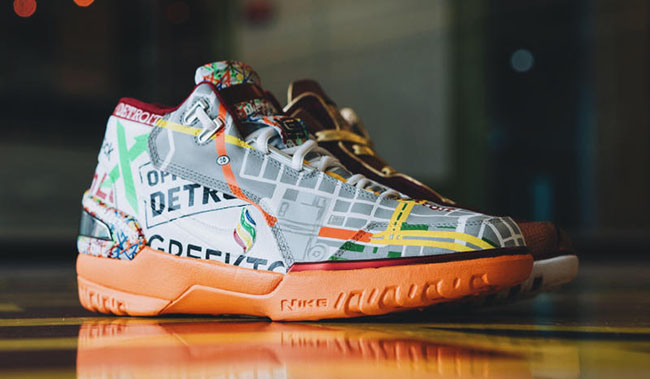 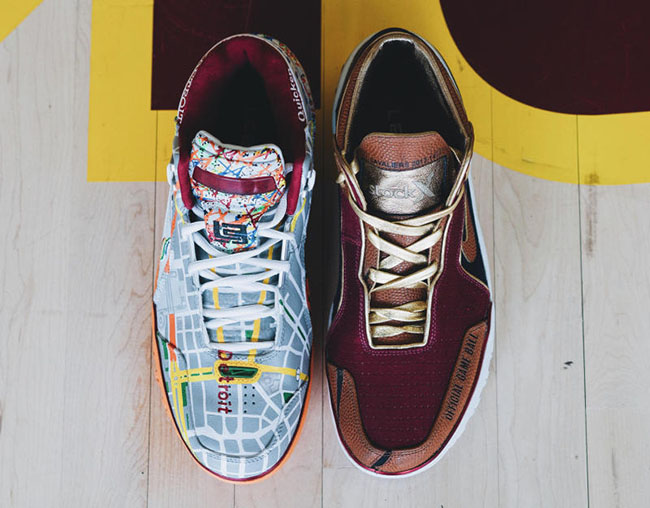 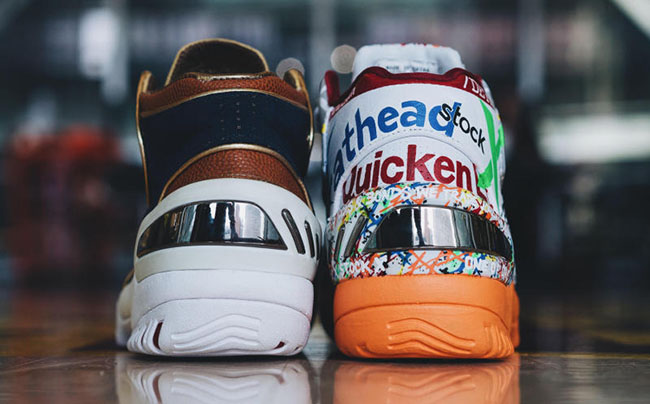 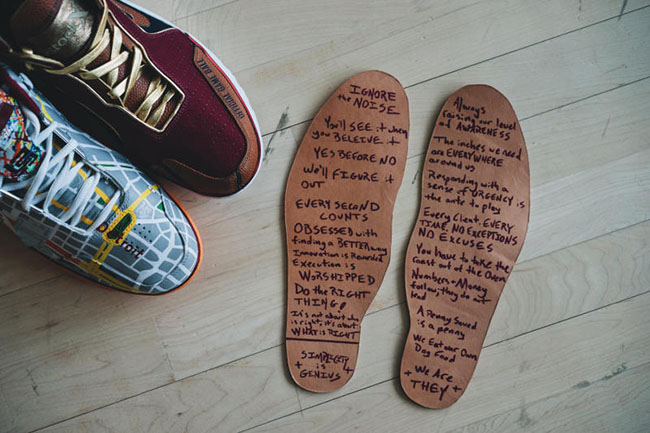