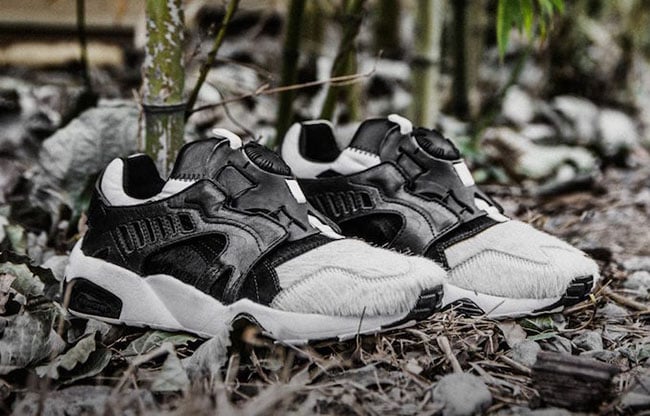 As of late, collaboration releases have been strong and the latest will not disappoint. DEAL, a sneaker boutique based out in China is connecting with Puma. This special collaboration is known as the DEAL x Puma Disc Blaze ‘Panda’.

Using the Puma Disc Blaze, you can see that the inspiration for this release comes from the Panda’s, a native of south central China. Just like the Panda, the shoes feature a Black and White color scheme while a shade of Tan lands on the toe which is done with fur. More fur is seen, which is said to be Panda fur on the side panels in Black while leather is used on the midfoot cage. Other details include a bamboo graphic along with DEAL’s branding on the insoles and the same shade used on the middle of the sole.

The DEAL x Puma Disc Blaze Panda will release on May 6th, 2016 at the following DEAL retailers: Shanghai, Chengdu, Beijing, Guangzhou and Xiamen. Only 600 pairs will be available so you can easily say this is a limited release. Get a detailed look at this collaboration below. 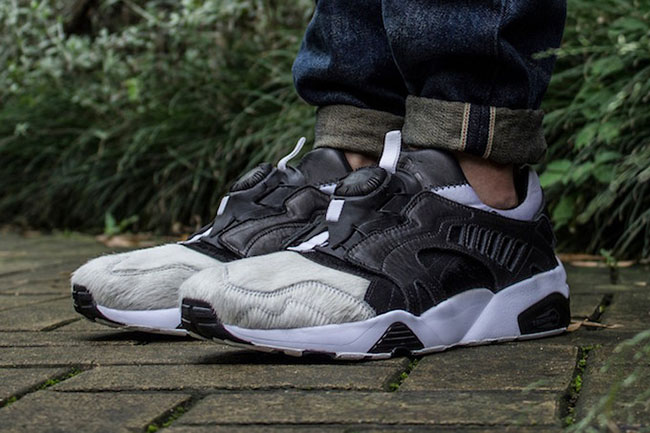 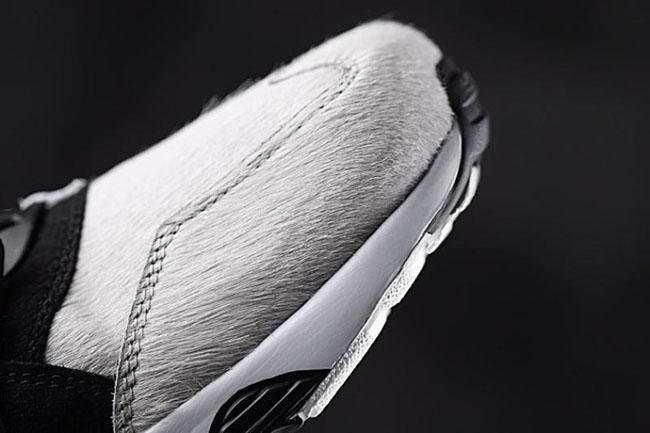 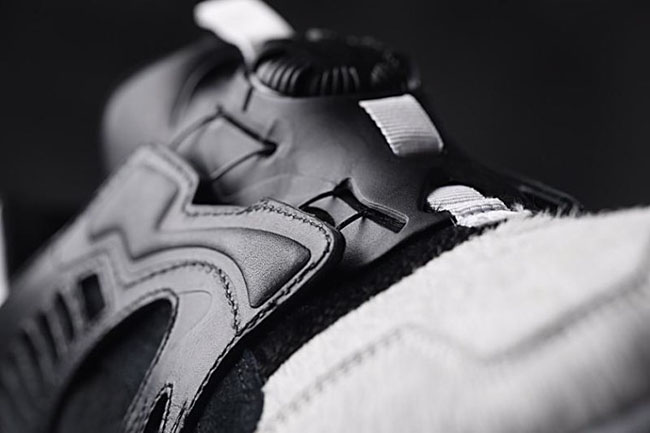 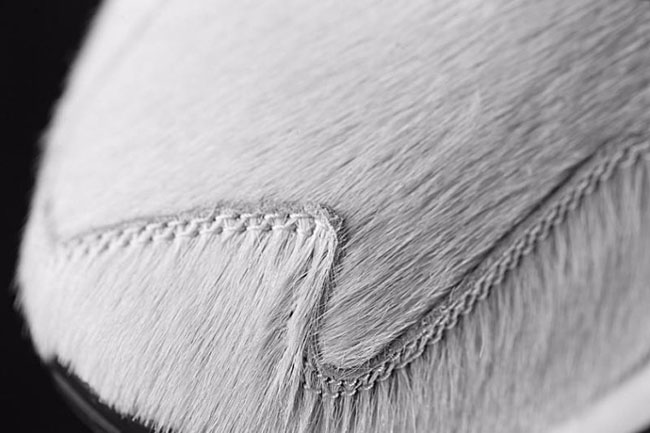 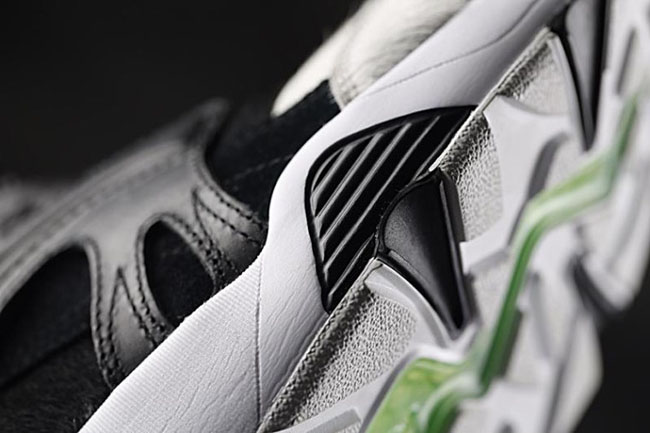 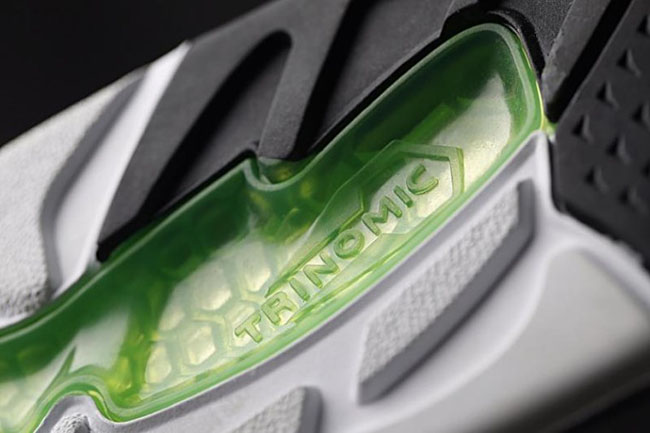 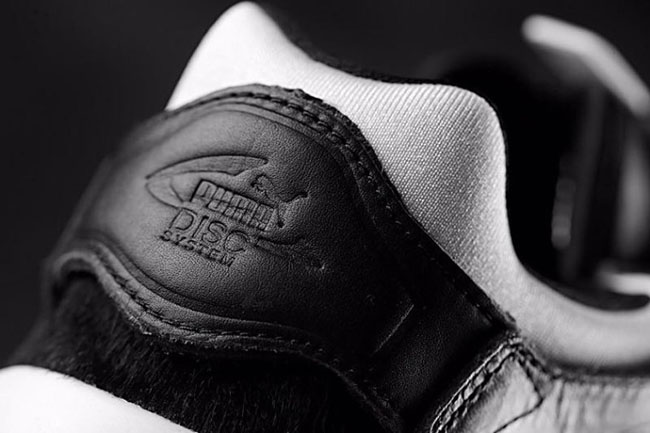 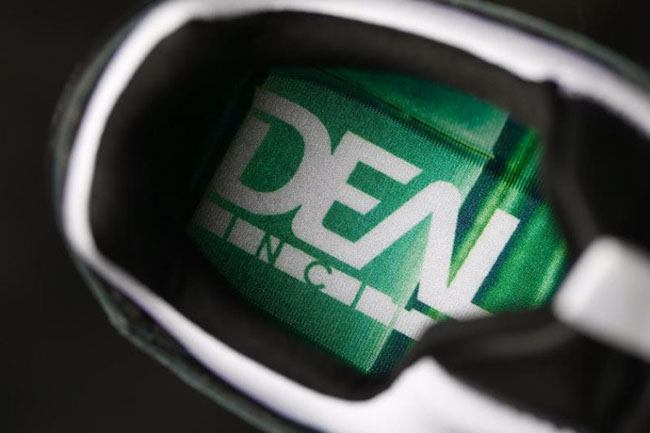