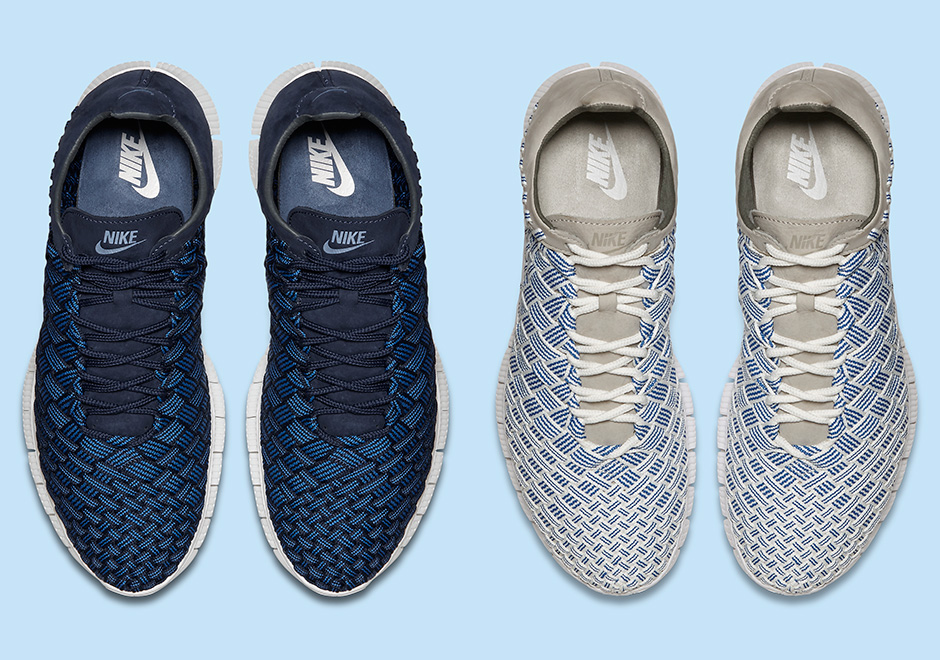 Nike Sportswear’s loss of Kanye West to rival adidas Originals has been one of the more noteworthy shakeups in the sneaker industry over the past 18 months. We’ve seen NSW bounce back while still referencing old Yeezy colorways, and the brand even released a model called the Nike Entertrainer that served as a subtle jab at Yeezy. Outside of calling out Mark Parker in concerts, Kanye has focused on building his adidas Yeezy brand into one of the most sought after lines in the lifestyle market. But did the adidas Yeezy 350 Boost have design origins found in the Nike Free Inneva Woven?

Before leaving the Swoosh, Kanye was rocking different tonal shades of the Inneva Woven, and it isn’t hard to see why. With a breezy upper that was simple in construction aided by suede accents and one of Nike’s most tech-savvy outsole units, the similarities aren’t even necessarily esoteric in origin. Replace Free with Boost, and the blueprint is more readily apparent than one might expect. As for the Inneva Woven, it’s getting along just fine void of a Kanye co-sign. Two new colorways are releasing this Spring 2016 season, each utilizing a different tonal blue shade for a casual take complete with leather linings. Check out detailed photos below.

Read the rest of Did The Yeezy Boost 350 Copy Nike’s Free Inneva Woven?

Read the rest of Did The Yeezy Boost 350 Copy Nike’s Free Inneva Woven?