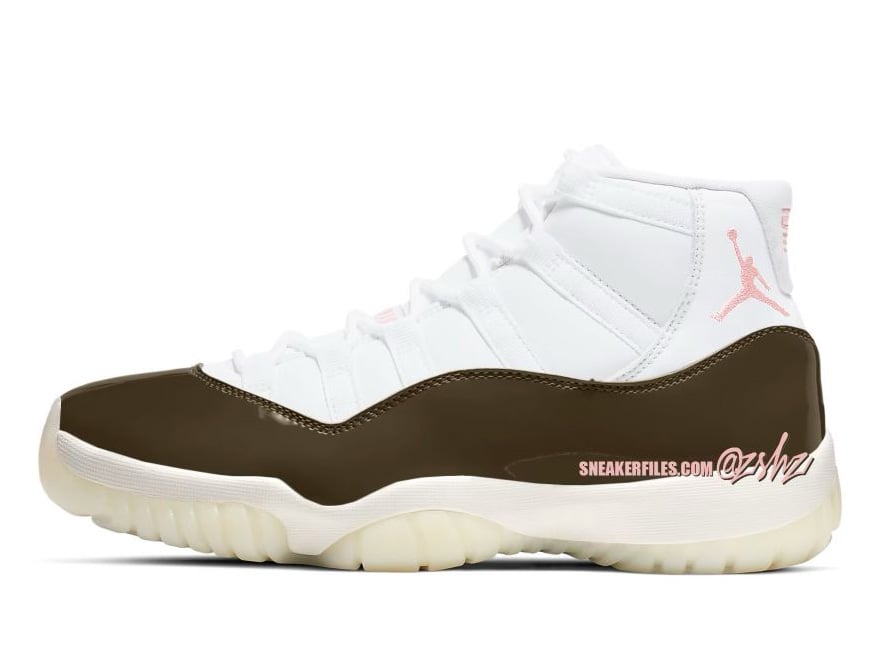 Each year, Jordan Brand releases a women’s exclusive Air Jordan 11, and the same will happen during Holiday 2023. We can confirm this year, we will have the Air Jordan 11 ‘Neapolitan’, inspired by the ice cream.

This information comes after we broke the news that the ‘DMP’ Air Jordan 11 would return in 2023, a shoe that was originally released in 2006 and came in a pack.

Shown is a mock-up of what this Air Jordan 11 could look like. At the time of writing, we can’t confirm the actual color blocking. However, we were told by our sources that the theme would be ‘Neapolitan.’ With that said, you can expect shades of White (Vanilla), Dark Mocha (Chocolate), and Atmosphere / Pink (Strawberry). What you can expect on this release is the use of higher-cut patent leather, the signature branding throughout, and, more than likely, an icy translucent outsole.

You can expect the Air Jordan 11 ‘Neapolitan’ to release at select retailers and Nike.com during the Holiday 2023 season. The retail price will be $225. As soon as we have more information, we will make sure to update you.

The image is a mock-up in collaboration with zsneakerheadz. 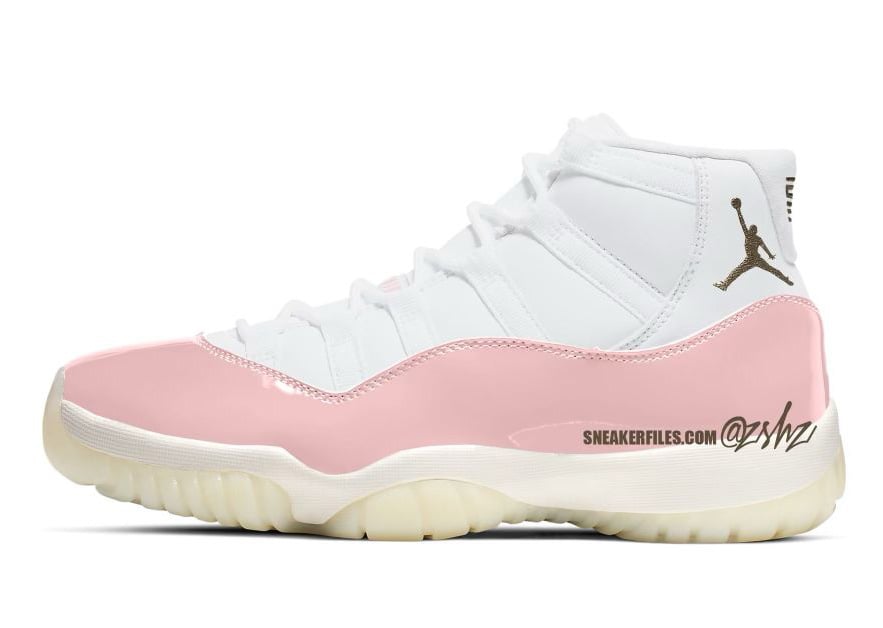