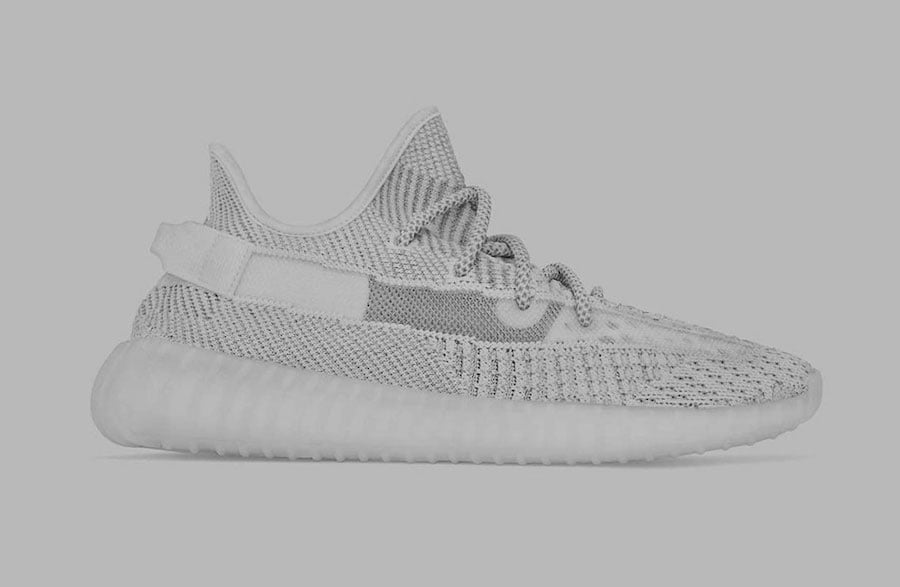 adidas Originals and Kanye West will have a new wave of adidas Yeezy Boost 350 V2 colorways release during 2020.

Currently there is a total of nine colorways of the model expected to launch which includes ‘Earth’, ‘Marsh’ and ’Tailgt’. In addition there will be two versions in Black and four colorways labeled ‘SUPCOL’ which will be unveiled soon. Each is expected to feature a monochromatic theme.

Below you can check out the color description for the expected releases of the Yeezy Boost 350 V2s that will release during 2020. You will be able to buy at select retailers including adidas.com/yeezy. Once more information is available we will make sure to update.

Update 3/30: News broke from py_rates that the adidas Yeezy Boost 350 V2 will release in four new colorways later this year. Rumored to launch is ‘Israfi’, ‘Asriel’, ‘Abez’, and ‘Eliada’. Although a confirmed release date is not available, the four will release in June, September, November and December respectively. Expect more information to be available soon. 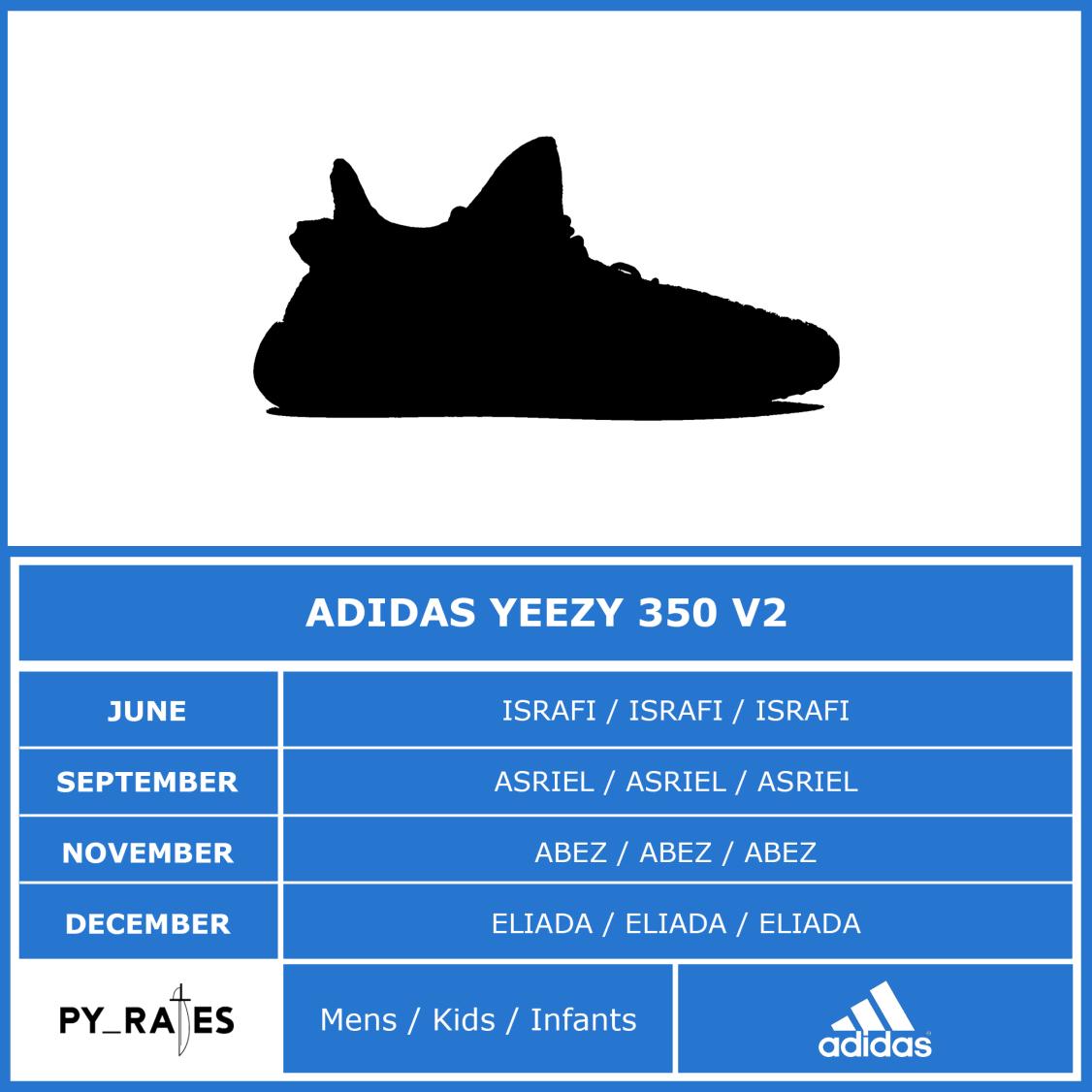 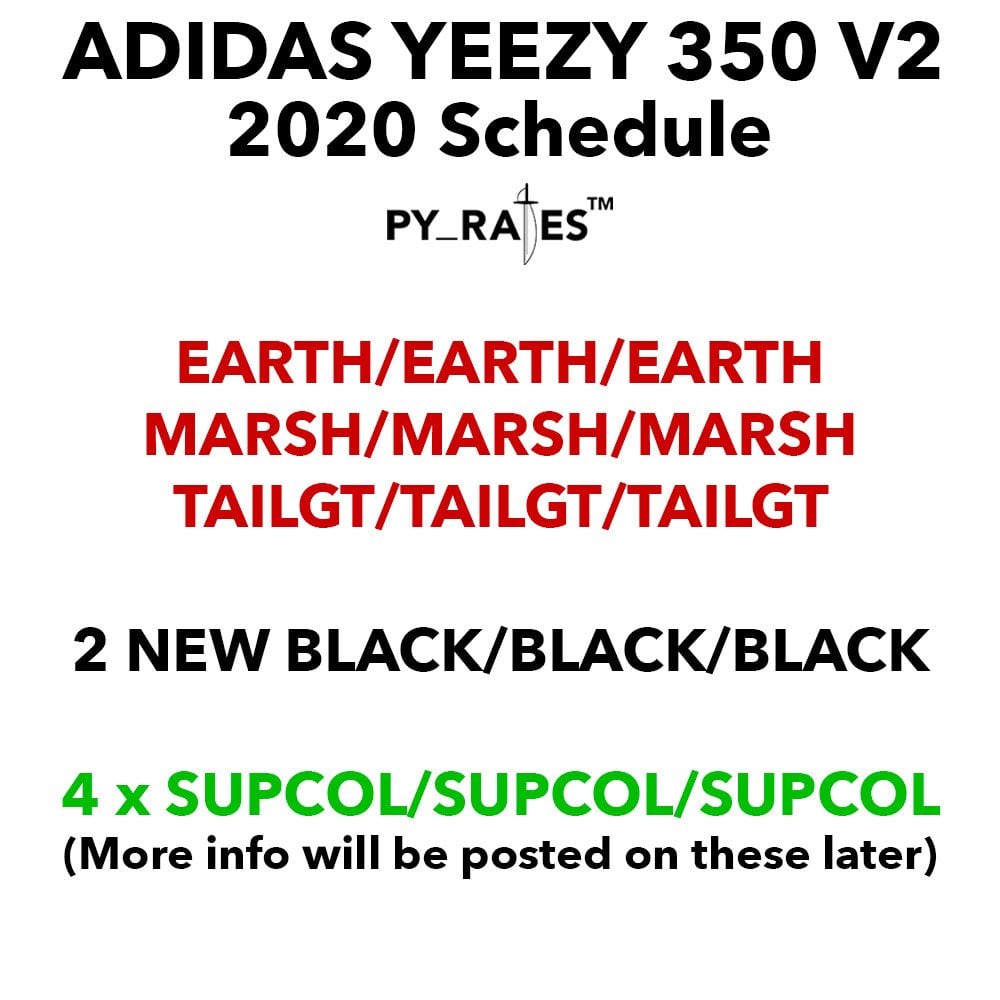