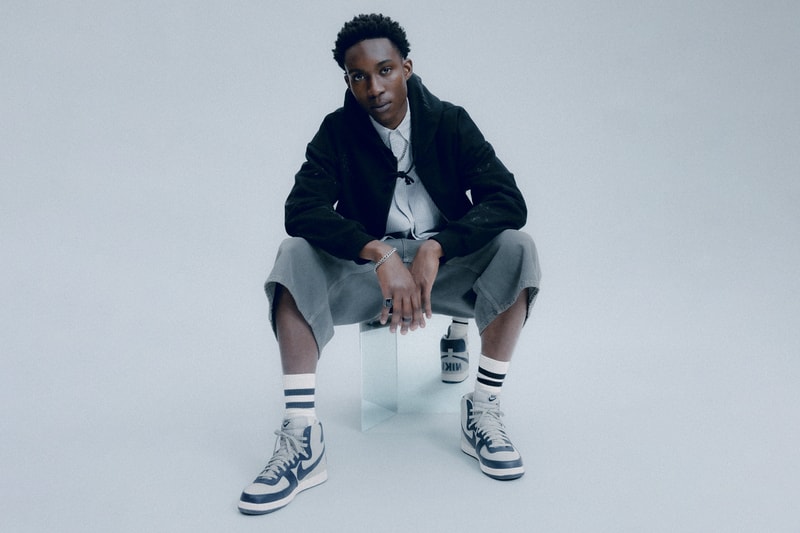 HBX New York has been tapped by Nike for its latest Terminator campaign. The Swoosh partners with HBX to bring an authentic New York experience to present the story of two subjects who embody the Nike Terminator persona of persistence and steady grind.

The Nike Terminator makes its debut at a time when uniformity has been the current trend. The shoe forages its own path and has landed at center stage, on the rise with its rapid success. The Terminator silhouette is a symbol of the persistent, steady grind, personifying “style” that is self-defined.

The newest campaign takes over HBX New York, where the subjects explore an empty space. With the use of short vignettes, the audience is taken back to the subject’s experience of everyday New York life. A strong narration throughout the campaign provides context to drive an impactful message that resonates with the viewer and celebrates the endeavor, challenge, and road ahead, as it is an opportunity to challenge the status quo.

Take a look at the HBX New York x Nike Terminator campaign above. The shoes are available at HBX New York as of November 22.

In case you missed it, the Nike Air Force 1 Low arrives in a white and university blue colorway.