Here is Some of the adidas Ultra Boost 2017 Colorways 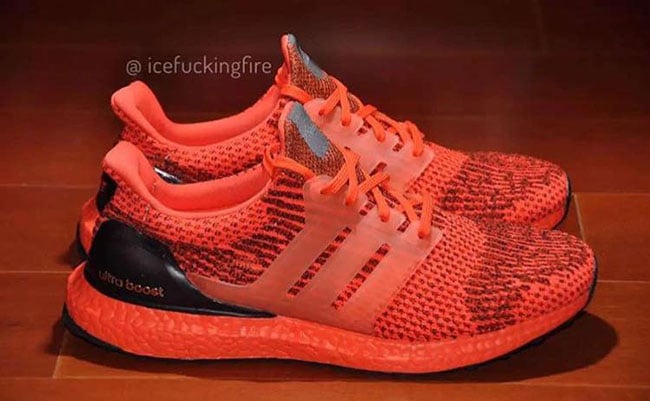 One of the three stripes brand most sought after pairs is the adidas Ultra Boost, which has been a general release and available in various color options.

Shortly after it’s debut to the sneaker community, they started to make the rounds as more of a lifestyle release, rather then what they were intended for, running. This has lead to individuals anticipating what’s to come next, and today we bring you some of the pairs that are scheduled to release during 2017.

One of the standout releases is the all Red adidas Ultra Boost which we shared not long ago. Not just for the predominate use of Red, but the shade will actually come on the Boost midsole. A few pairs also look to use a new graphic on the Primeknit, which keeps things fresh. While most will have the transparent cage, it appears a couple will have 3M reflective details. Aside from the all Red, each will come with White Boost midsoles.

More than likely you can expect these adidas Ultra Boost 2017 colorways to be spread out through next year. Once we learn of new details, we will let you know. You can get a look at the different color options below. 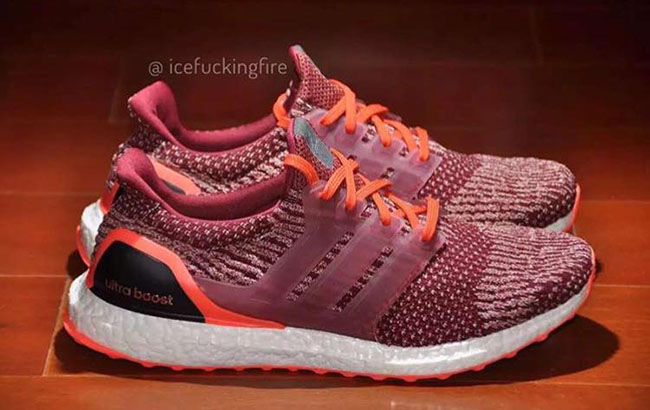 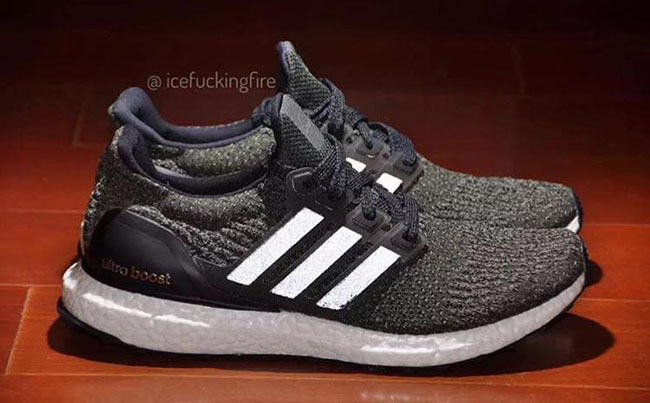 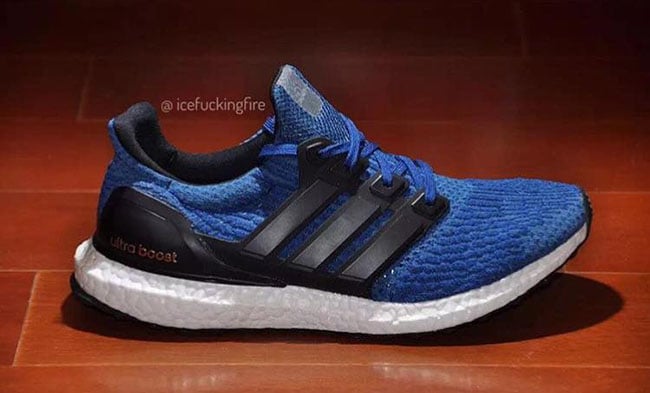 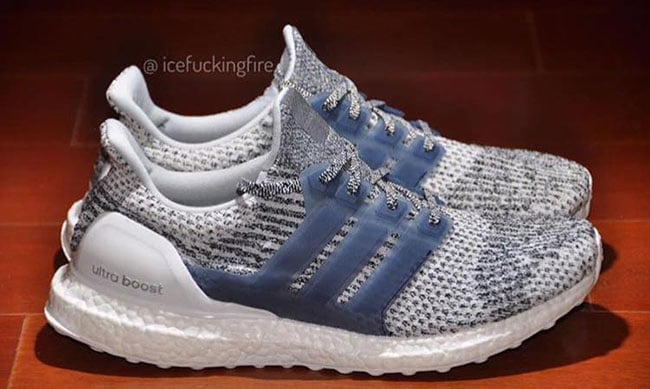 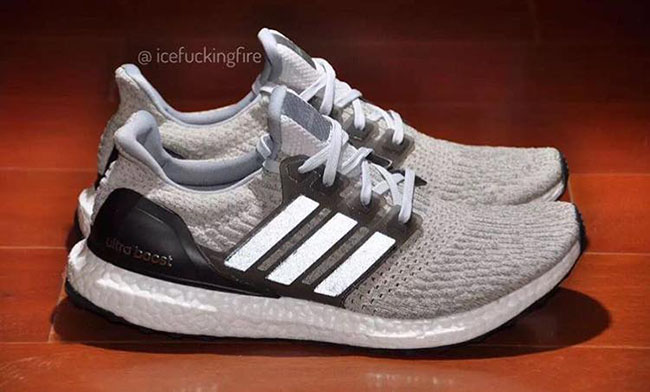