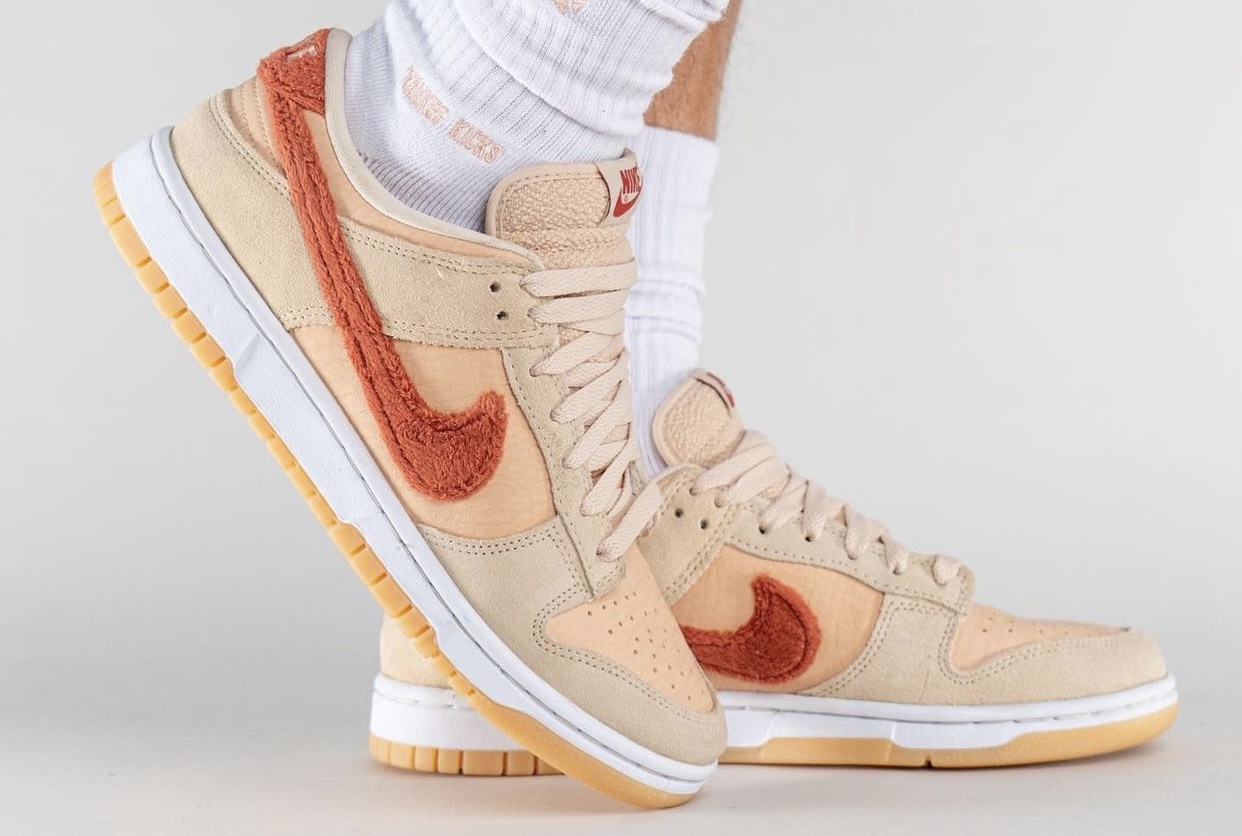 This Nike Dunk Low features a Beige, Mars Stone, White, and Gum Light Brown color combination. Utilizing tumbled leather on the upper with suede on the overlays. Next, mesh appears on the tongue but the highlight is the terry cloth material on the Swoosh logos and heels. Other details include a White midsole and a Gum rubber outsole.

Below, you can check out additional photos of the Nike Dunk Low ’Terry Swoosh’ that will give you a closer look. A release will take place soon at select retailers and Nike.com. Once we have more information, we will make sure to update you. 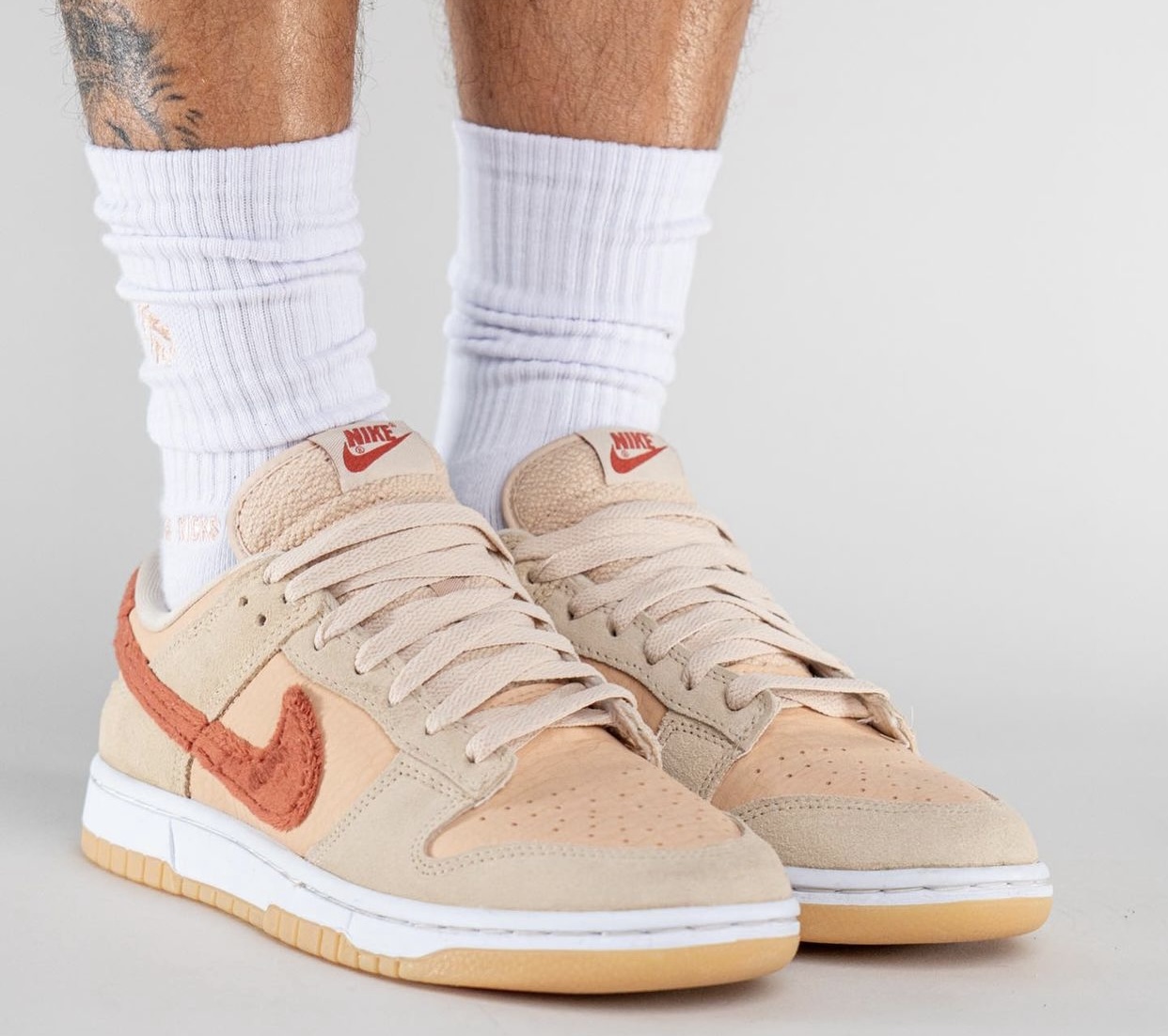 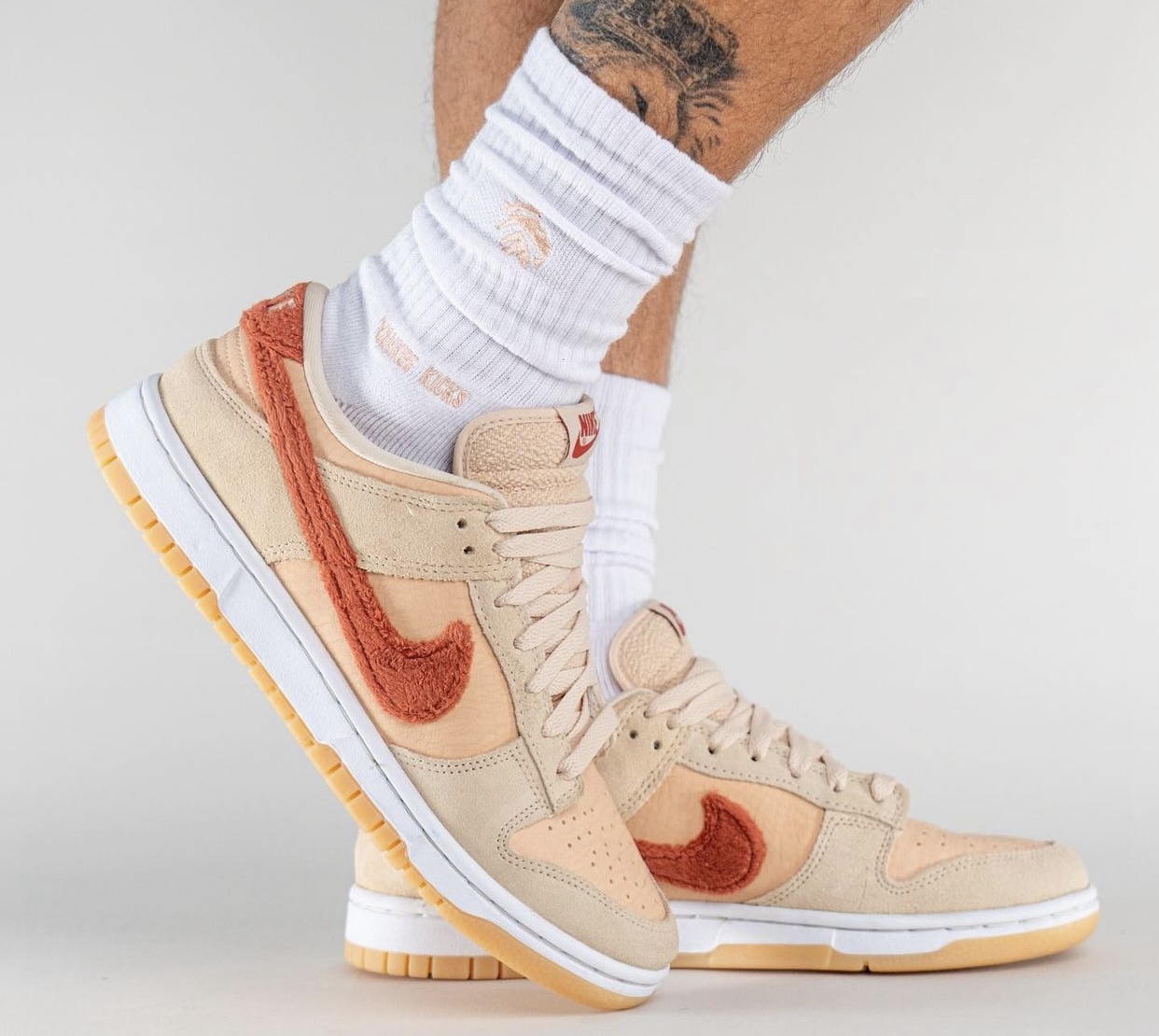 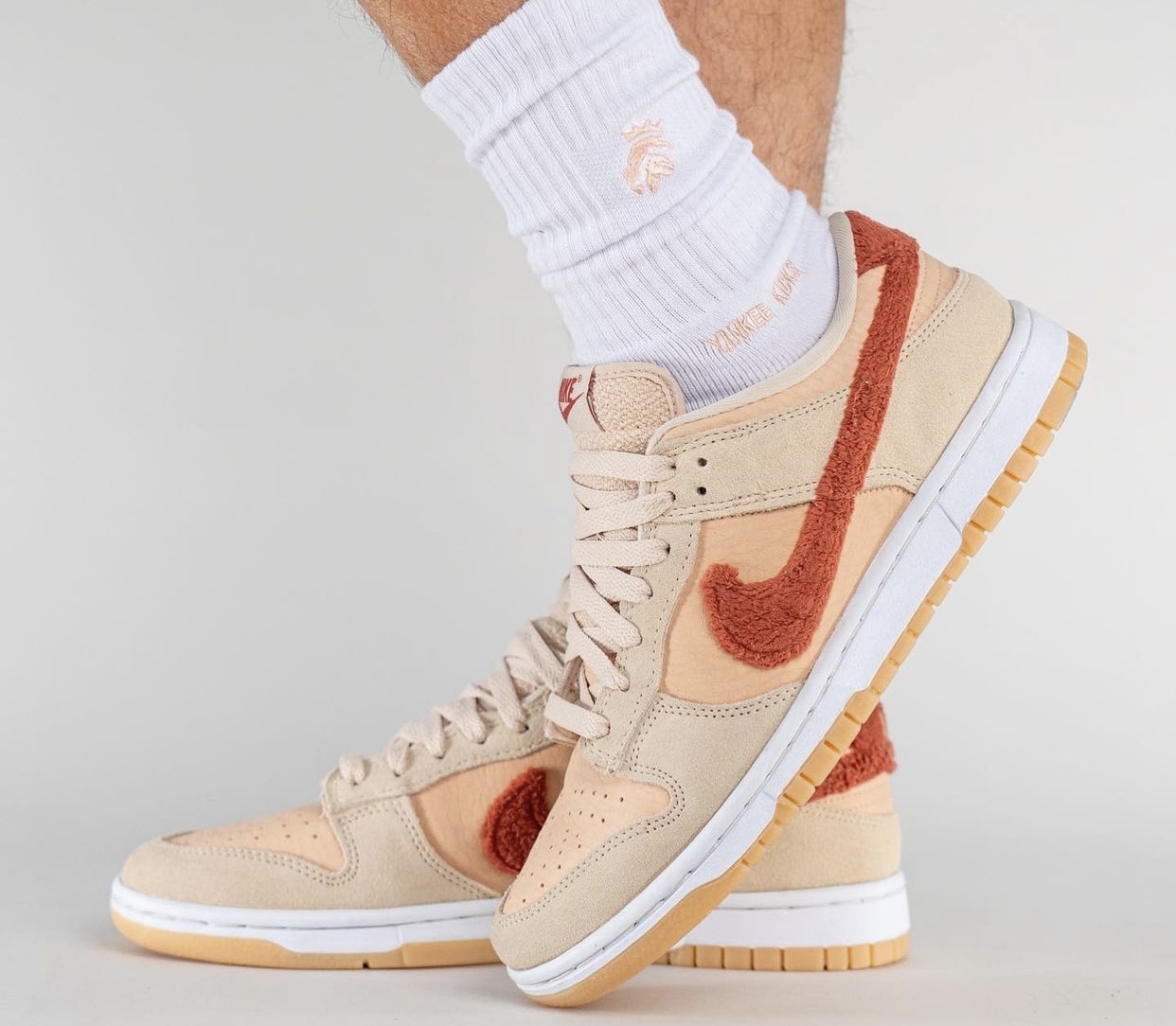 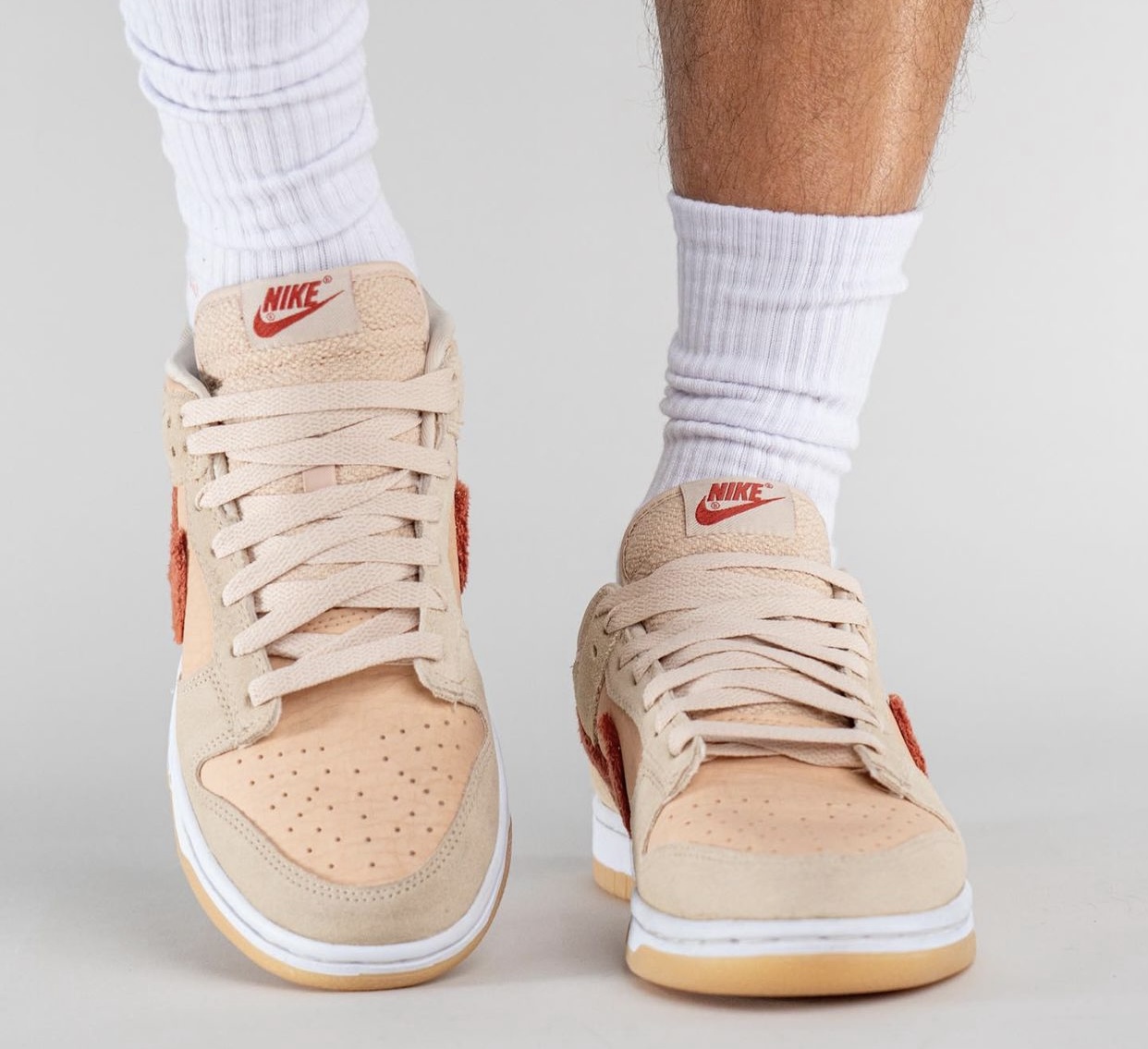 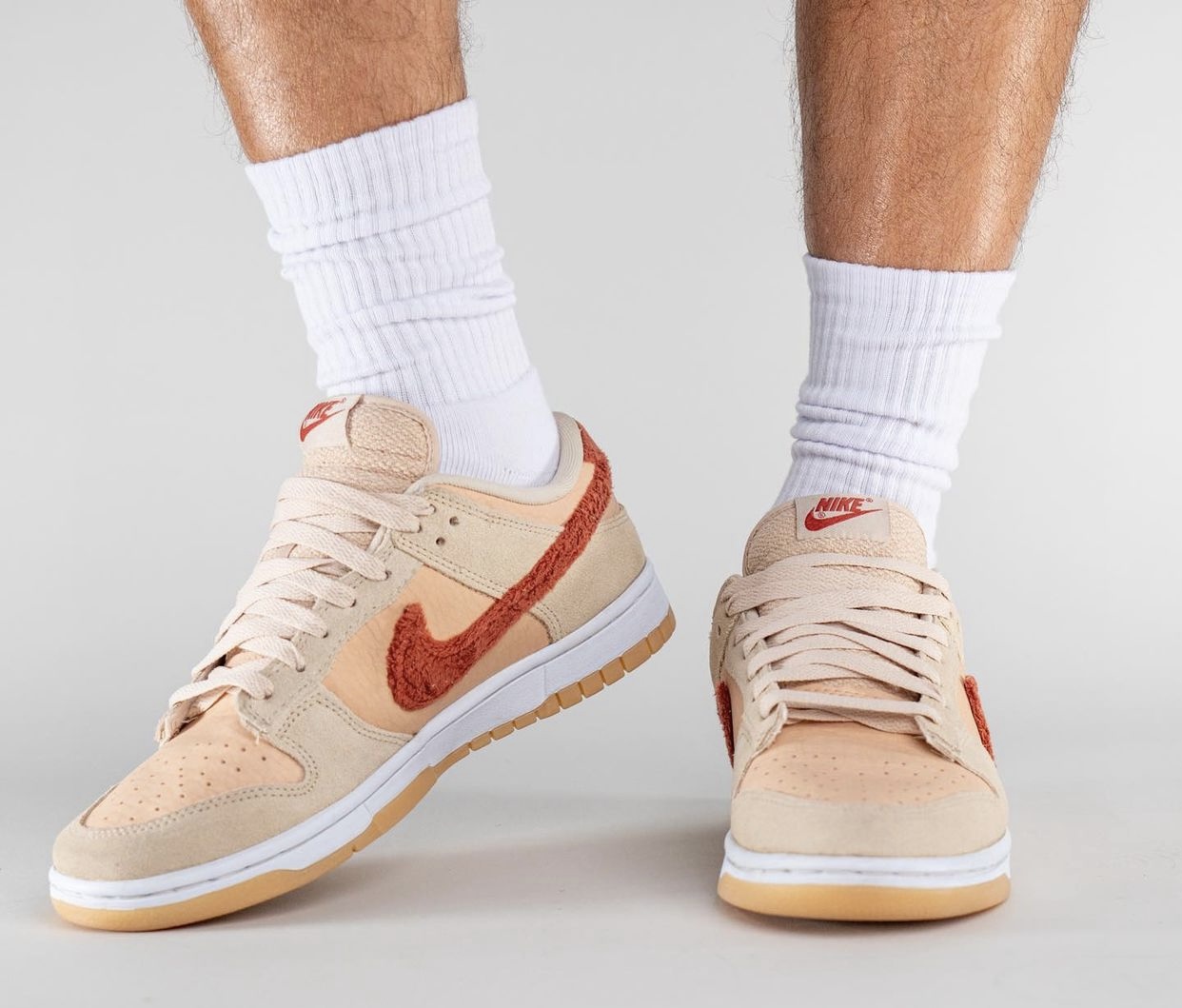 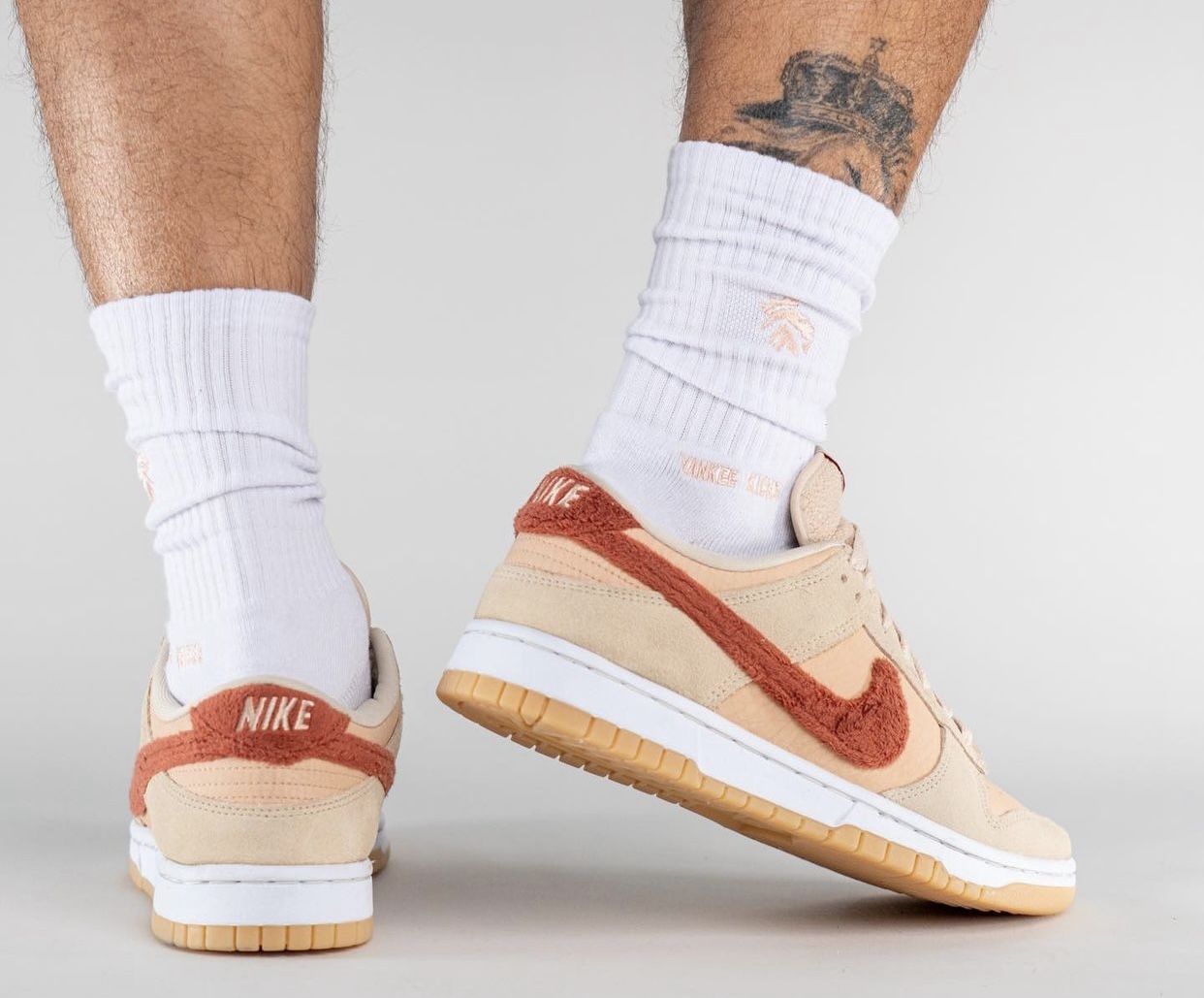 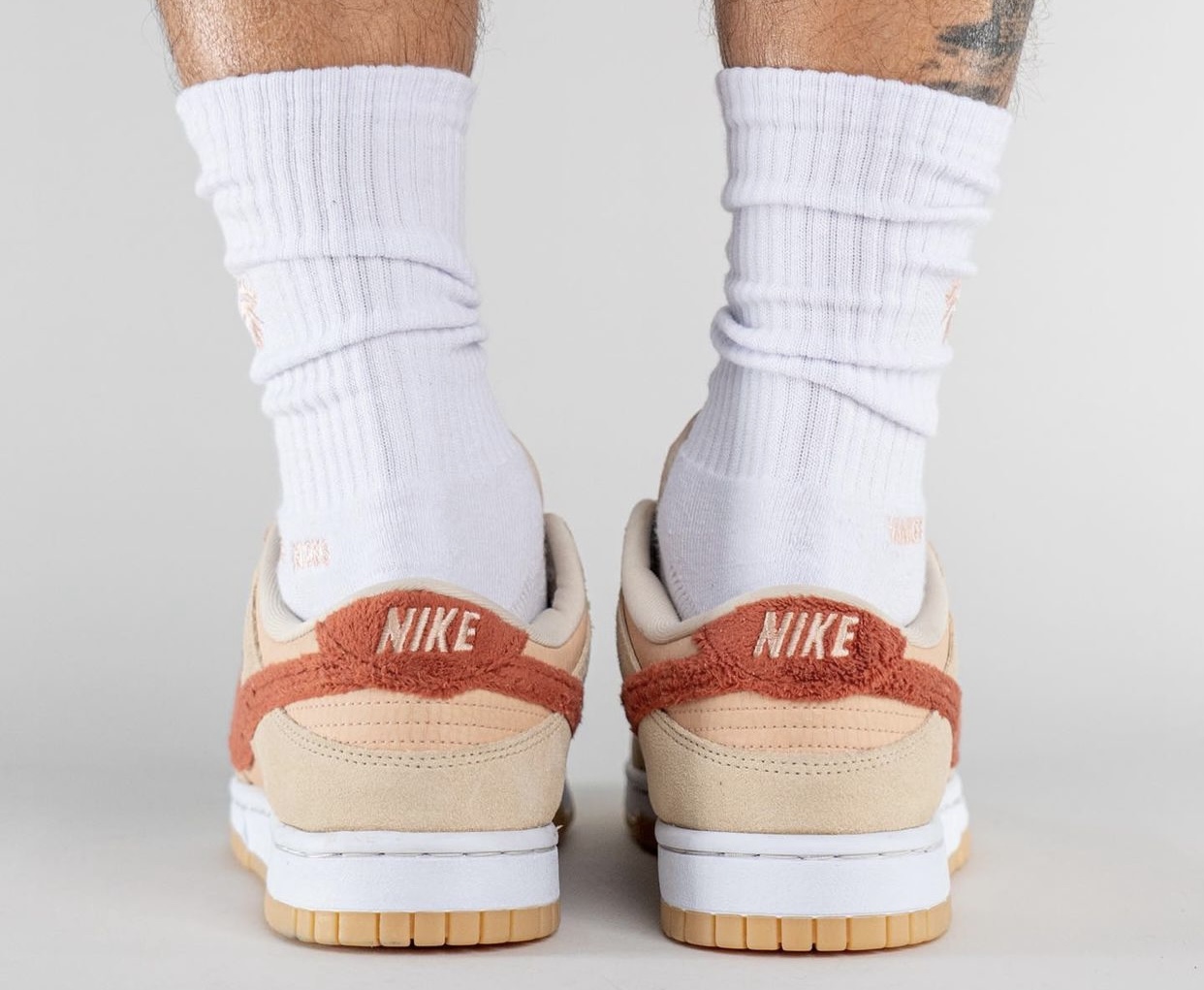 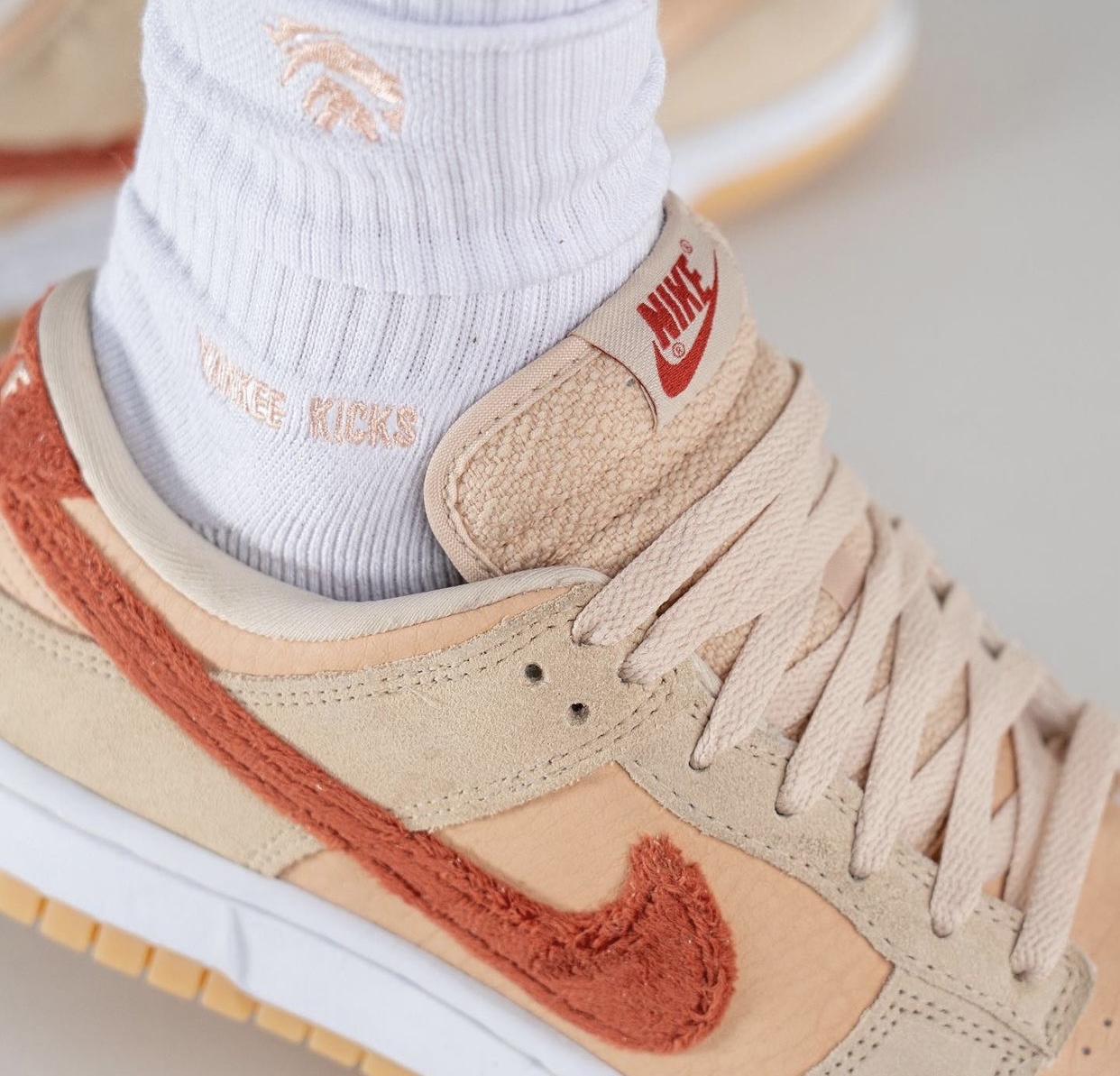 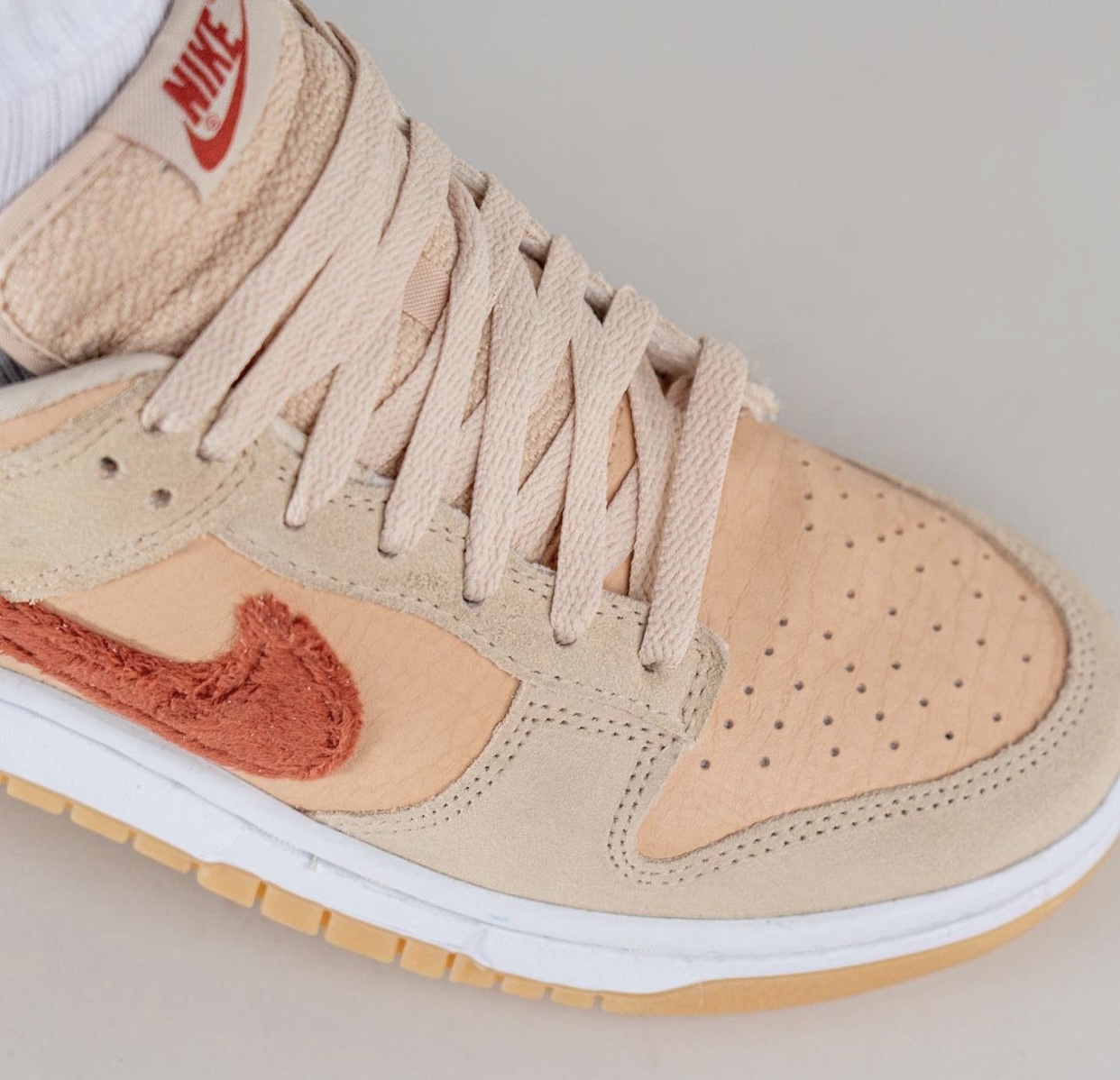