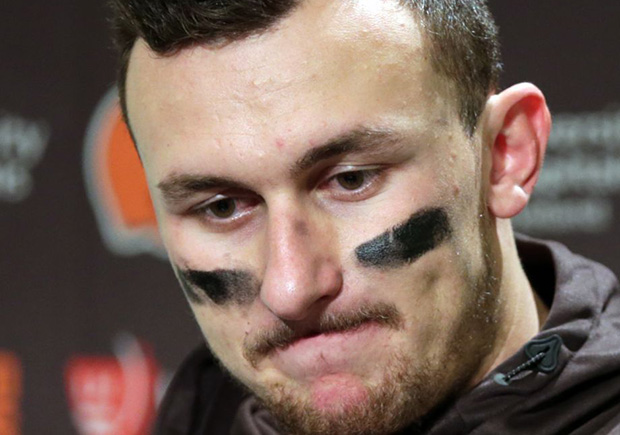 Money Manziel’s gotta look for another company to pay him because athletics sportswear giant Nike, who has been by his side since before being drafted, officially dropped him as an endorsed athlete. Manziel has yet to live up to the massive hype accrued since being selected as a the cream of the crop a few years ago, but the bigger issue with the young football player is his off-the-field extra-curricular activities that have landed him in the doghouse. Recently, Manziel was also “fired” by agent Drew Rosenhaus based on a condition in their agreement that allowed the agent to terminate their deal within five days of the client being placed in rehab. Manziel was also spotted at Coachella, partying like his old self, which does not instill confidence in his fans or the Broncos. Will Johnny getting cut again? Stay tuned as this downward spiral continues its descent.

Read the rest of Johnny Manziel Dropped By Nike