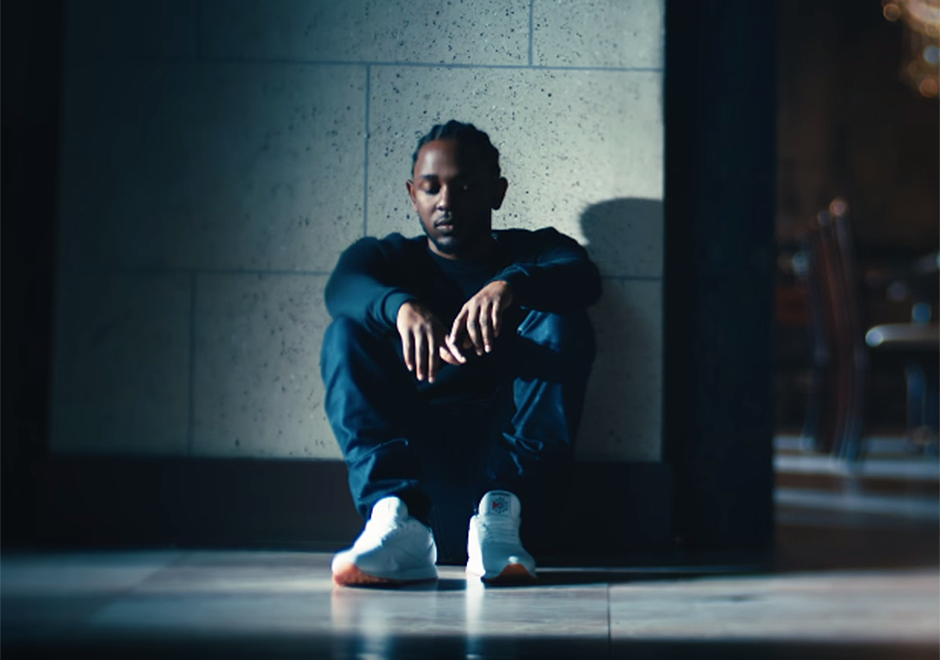 Never one to by into the hype, hip-hop superstar and Grammy award-winner Kendrick Lamar speaks on the importance of self expression in this powerful new short by Reebok. Throughout the spoken word manifesto set in a gilded mansion, Kendrick can be seen wearing the Reebok Classic Leather in its iconic and timeless all-white colorway. The video directed by Colin Tilley (who also directed Lamar’s “Alright” video) concludes with Kendrick challenging each viewer to think for themselves to reach their personal goals, and alway stay true to yourself.