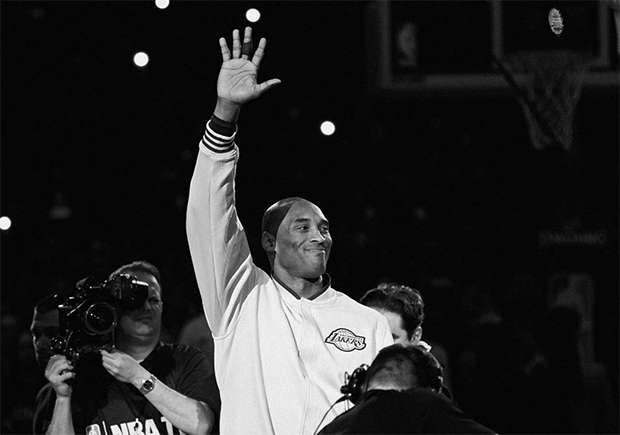 There’s no looking back now – Kobe Bryant’s career has finally come to an end. After announcing his retirement in late November of last year, the Black Mamba embarked on a Farewell Tour of sorts, leaving behind autographed shoes and inspirational messages to seasoned veterans and promising rookies alike. Over the last few weeks, Kobe has been given steady rest over the last month, perhaps to prepare his body for the hefty minutes he powered through on the eventful farewell game known as #MambaDay. Despite the loss, Kobe put forth a vintage display of basketball prowess, scoring an astounding 60 points thanks to an unlimited clip of field goal attempts.

The post Kobe Bryant Says Goodbye To The NBA With 60 Points Because Kobe Gotta Kobe appeared first on Sneaker News.