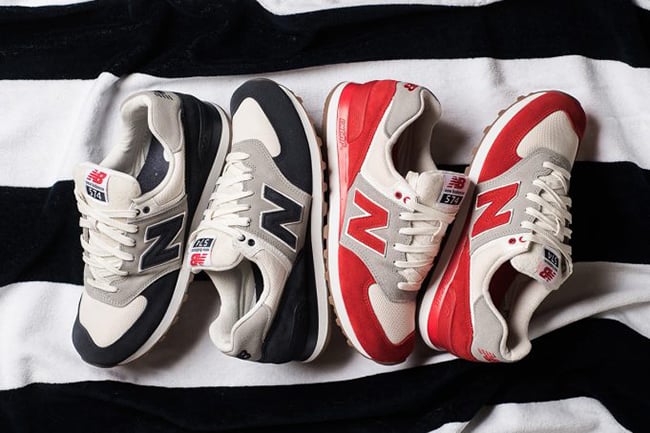 Both the New Balance 574s feature a mixture of suede, mesh and leather. One is done in Dark Blue which covers the overlays, runs across the heel and lands on the ’N’ branding while the other features Red. Following we have Grey used on the panels while Off-White covers the tongue, around the collar and toe box. Completing the two is White across the midsole while Gum covers the outsole.

Continue to scroll below to check out more images of the New Balance 574 Terry Cloth Pack which will give you a better look at the two. For those interested in purchasing, they are now arriving at select New Balance retailers like Sneaker Politics. Retail price is set at $80. 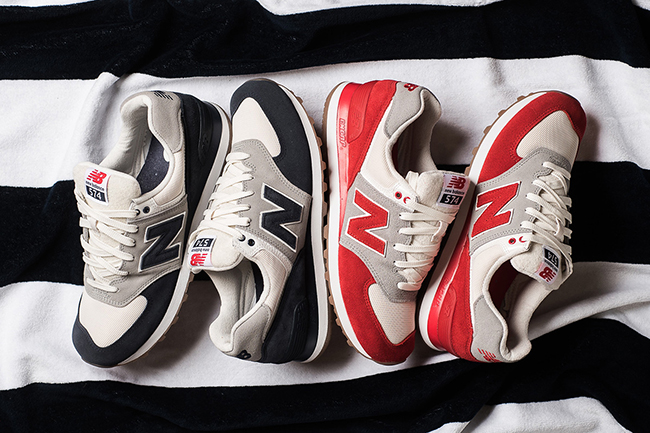 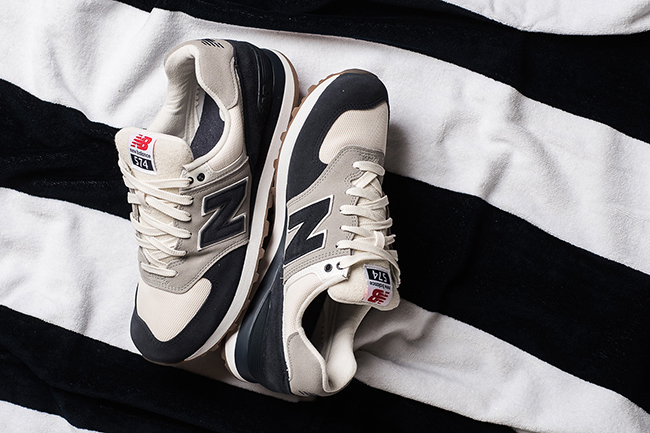 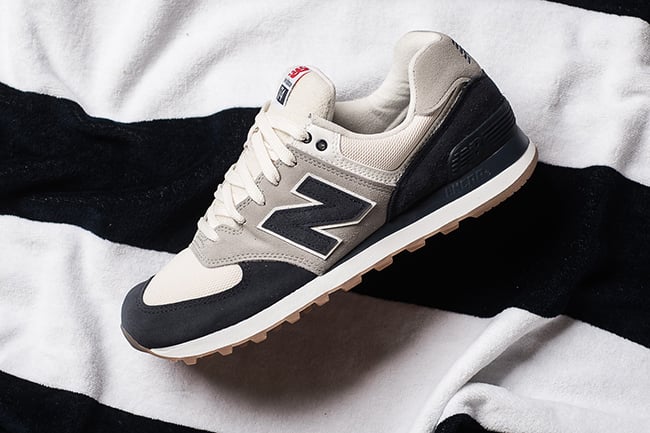 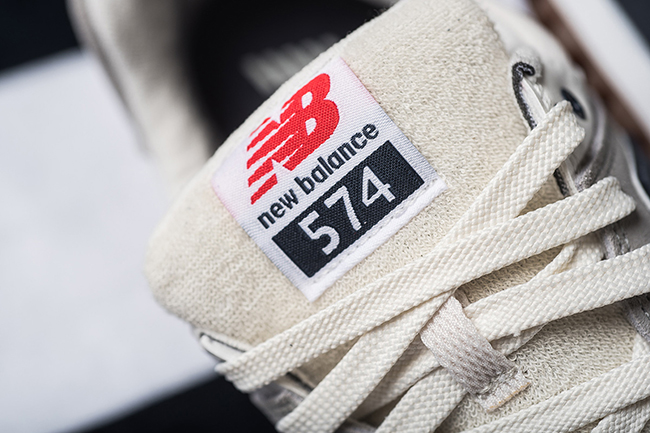 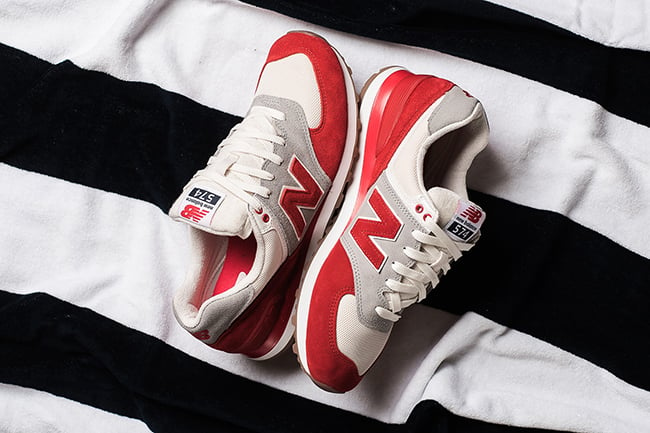 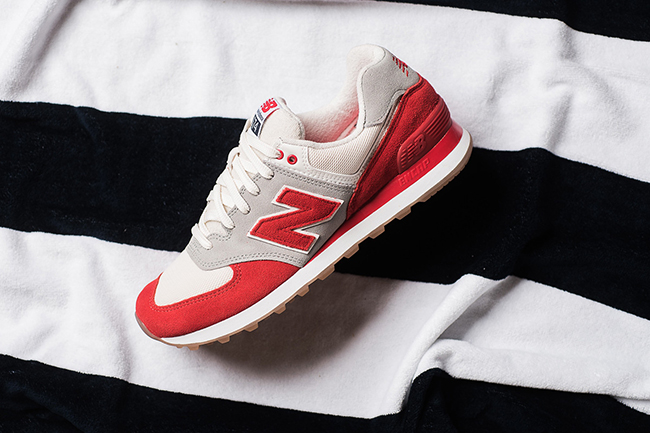 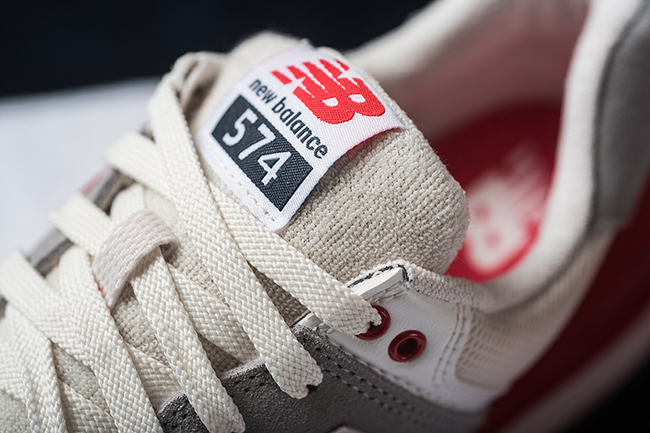