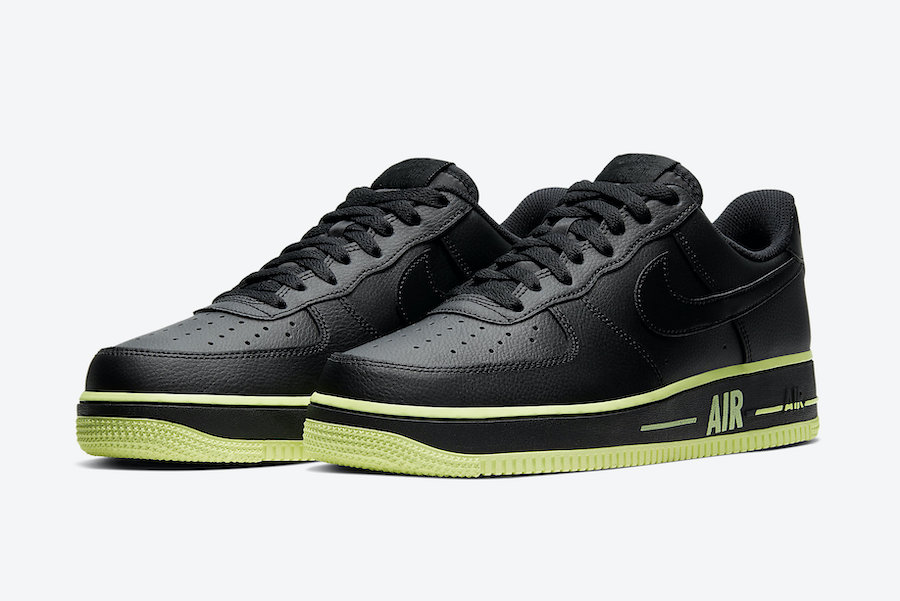 Nike Sportswear is launching another new colorway of the Air Force 1 which comes highlighted in Black and Barely Volt.

This Nike Air Force 1 Low features Black tumbled leather throughout the upper which also covers the Swoosh, tongue branding, and heel. Following we have Barely Volt on the mudguard trim, insoles and rubber outsole. Finishing the look is ‘AIR’ on the midsole which also comes in Volt.

This Air Force 1 Low has already started to release overseas, however a stateside drop is expected to take place soon at select retailers including Nike.com. Retail price is set at $90. Continue to scroll below to check out more images which will give you a closer look. 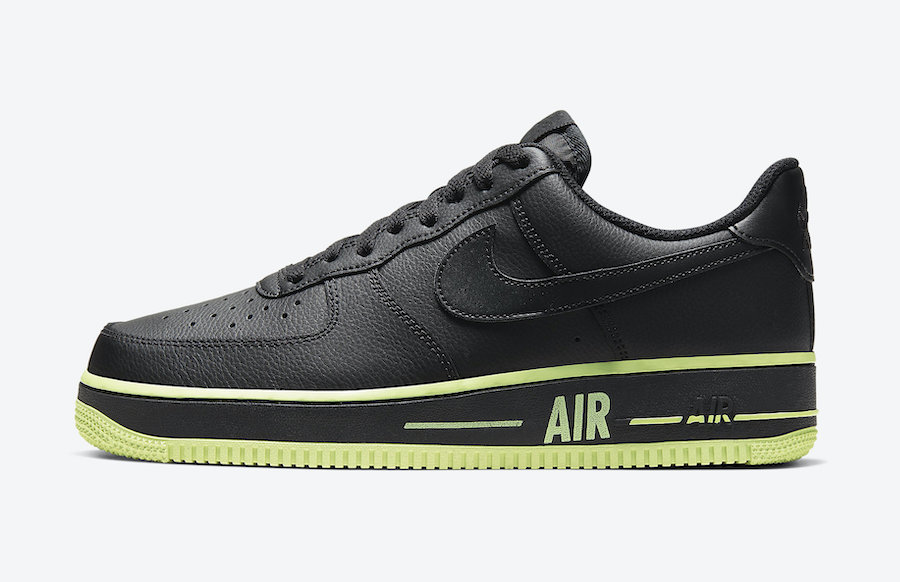 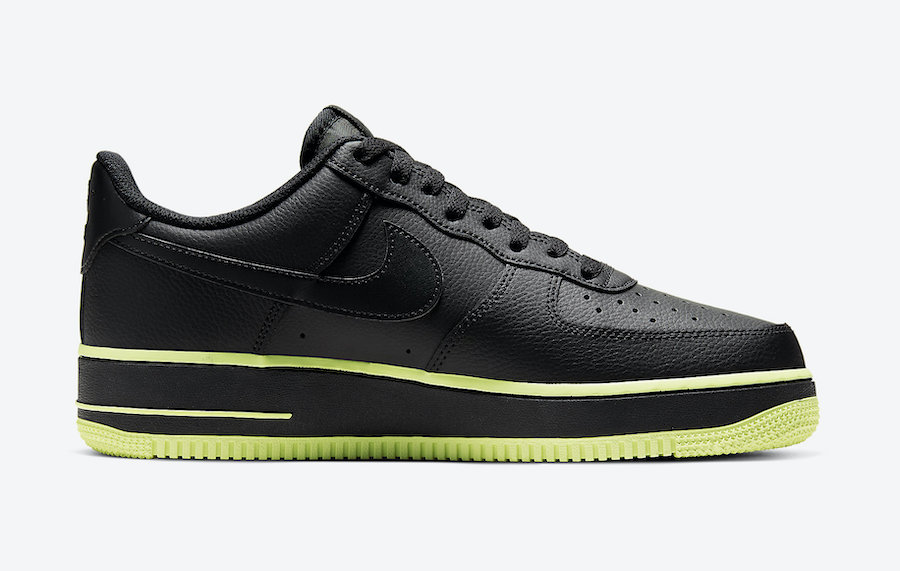 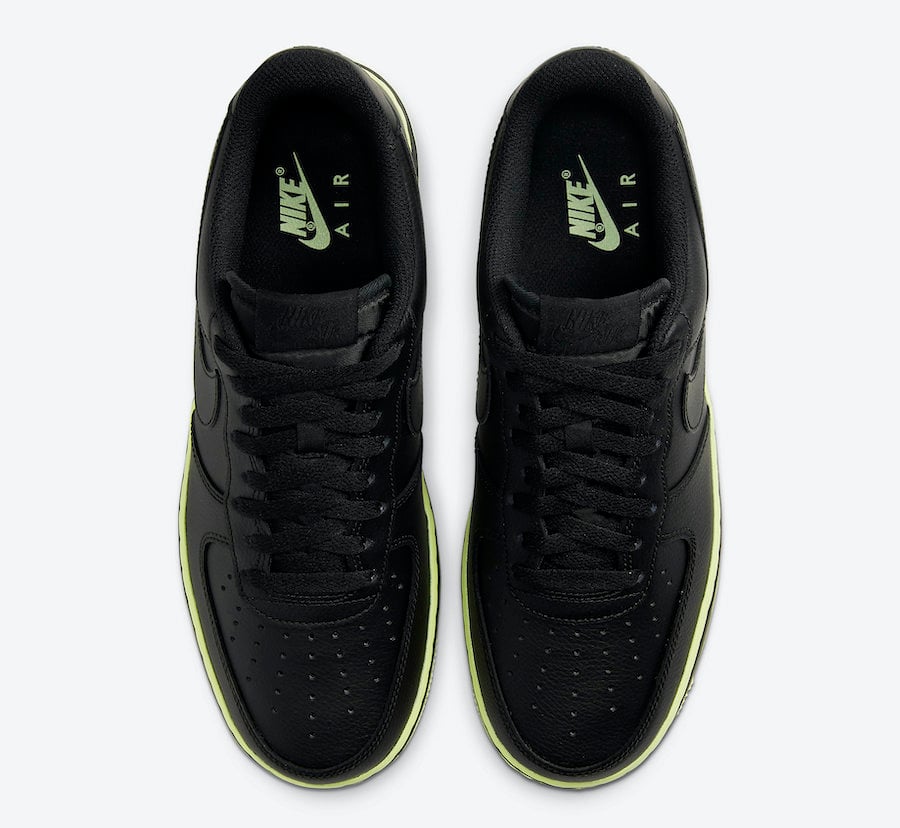 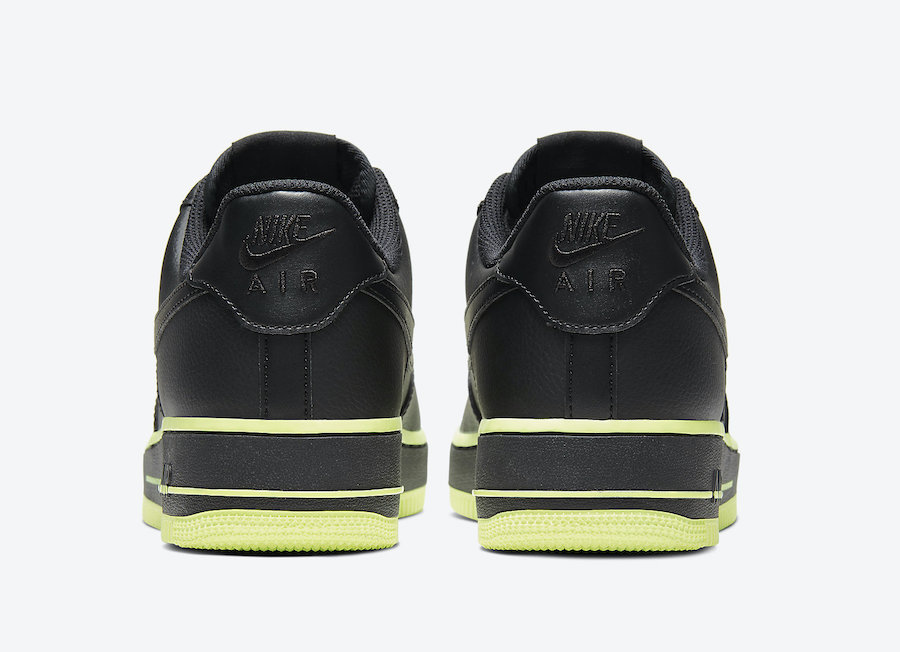 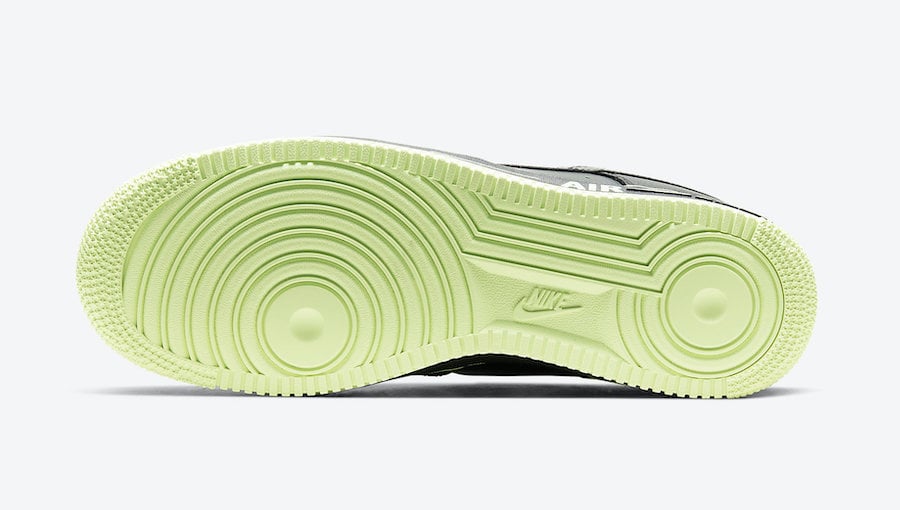