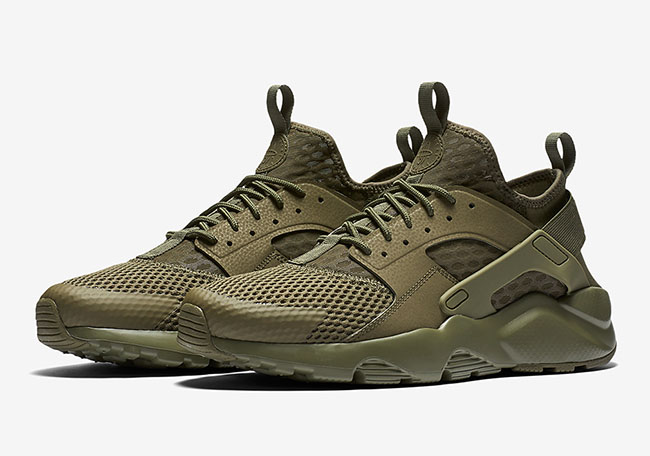 The Nike Air Huarache has been a huge success for the brand, even more so when they originally released back in the early 90s. Overall, the model is summer ready and furthering it is the Ultra version which has also had it’s own success.

While we have seen a good amount of Nike Air Huarache Ultra color schemes release, the latest to show up will more than likely get a bit more attention then the others. As you can see, this pair is almost completely covered in Military Green, although the brand is calling it Khaki Green. While the hue looks like it would be a better fit for the colder weather, they are expected to debut soon. Other details include Orange on the insole and hinted on the sole, while reflective 3M material is used on the Huarache branding.

Get a closer look at the Nike Air Huarache Ultra ‘Military Green’ below. Although a release date is unknown as of now, you can expect them to show up soon at Nike Sportswear retailers. 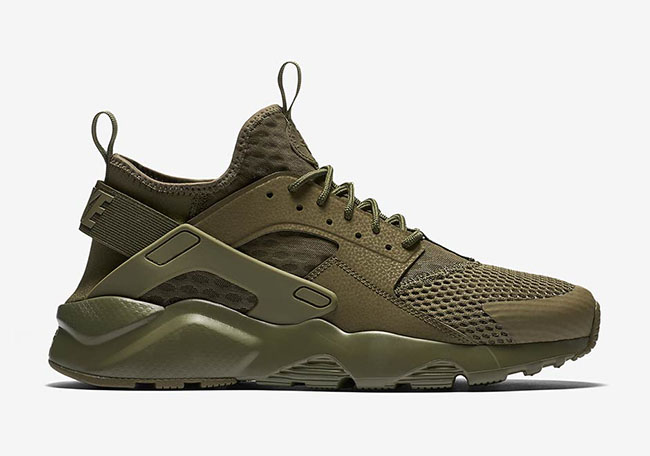 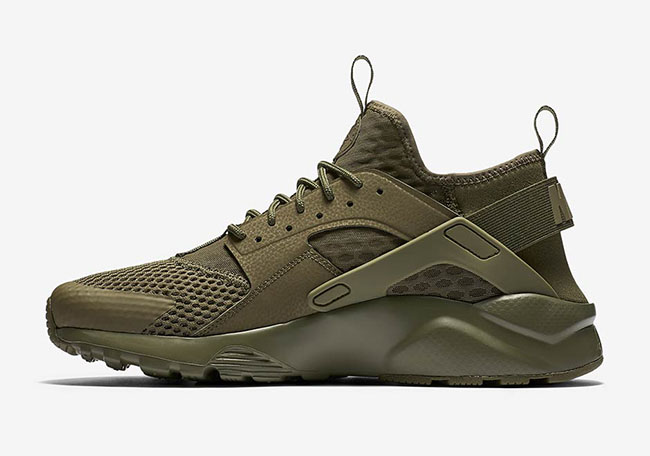 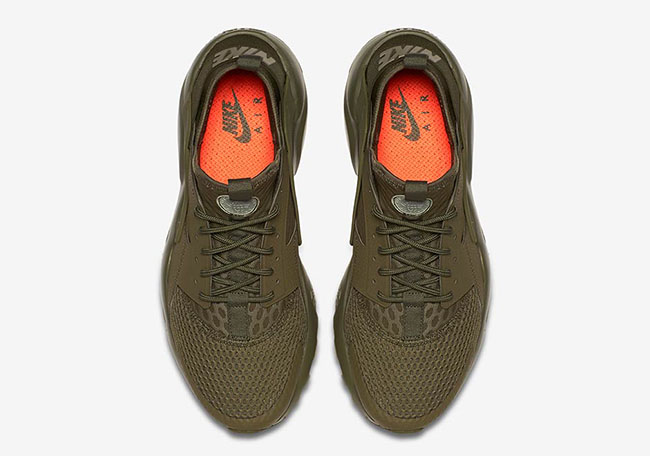 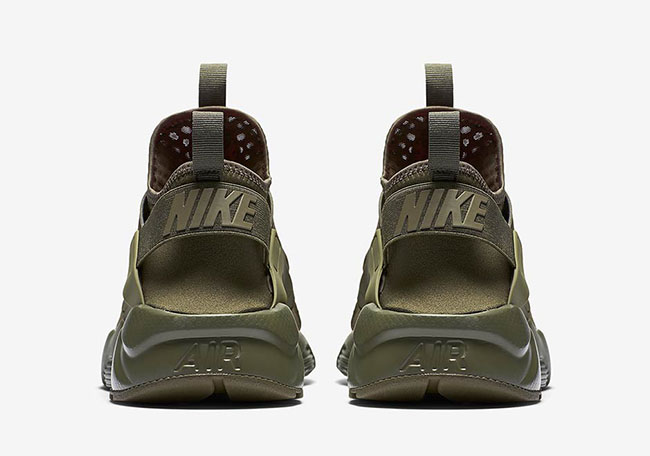 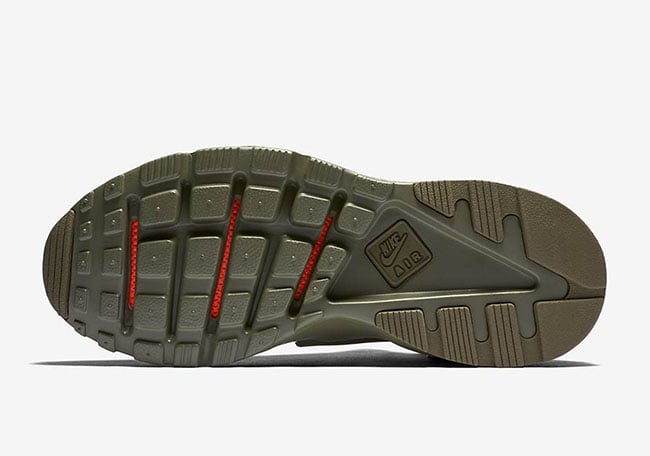 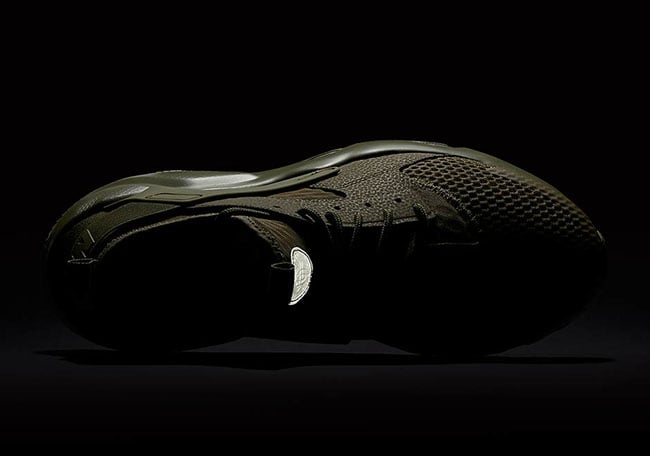