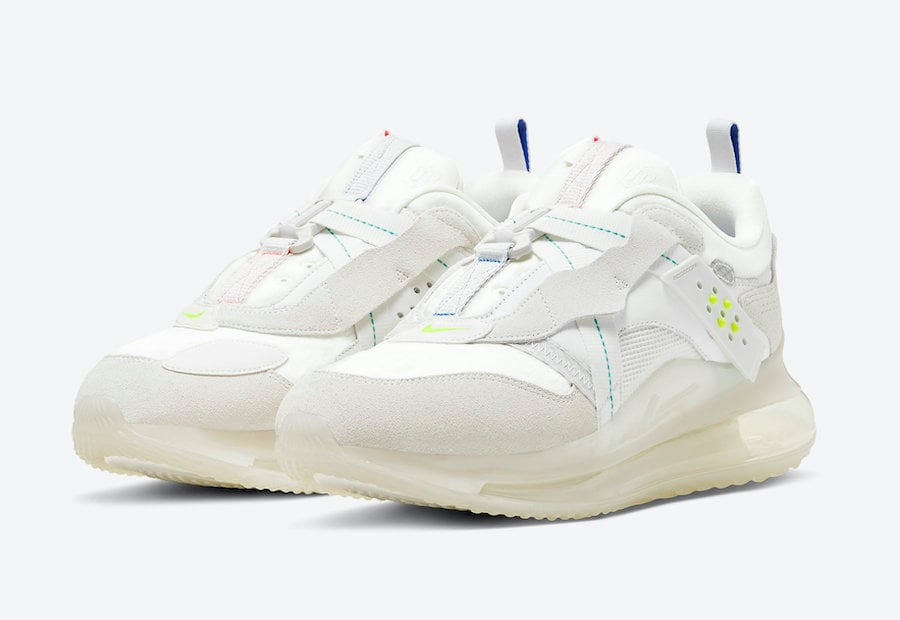 Not only is Nike releasing the ‘University Blue’ pair, but Odell Beckham Jr. will also release a ‘Summit White’ iteration of his Air Max 720 Slip collaboration.

Featuring a Summit White and Racer Blue color combination. This version of the Nike Air Max 720 comes with White throughout the upper while constructed with mesh, leather and suede. In addition it features vibrant detailing. Other highlights includes OBJ’s logo on the tongue and mismatched insoles. Completing the look is a translucent Air Max unit.

You can expect the Nike Air Max 720 Slip OBJ ‘Summit White’ to release at atmos Tokyo on April 1st. Currently a stateside launch has yet to be announced but will be available soon at select retailers including Nike.com. Retail price is set at $200. 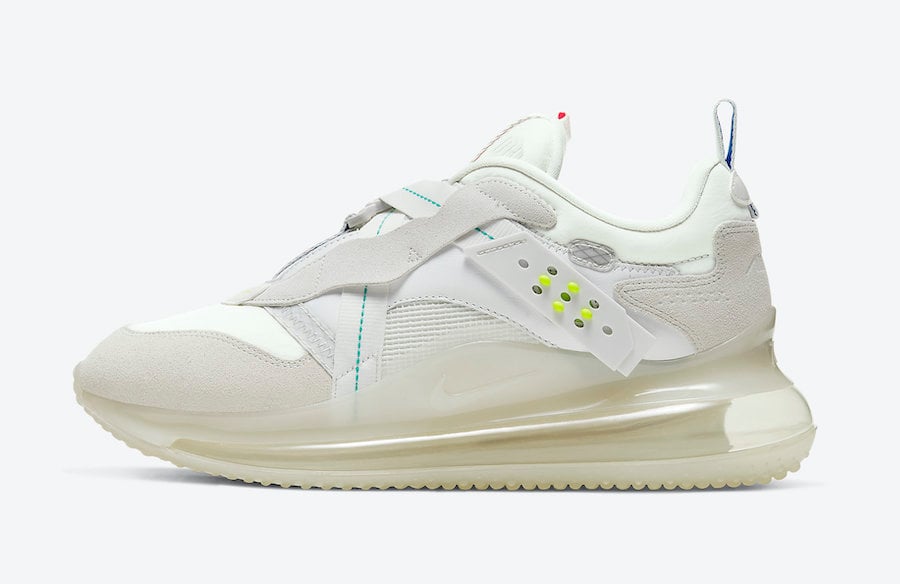 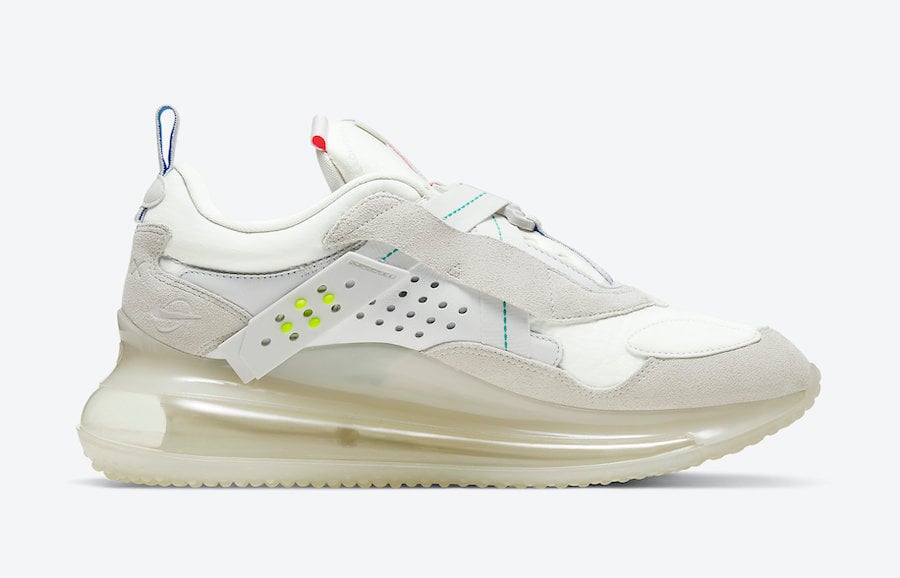 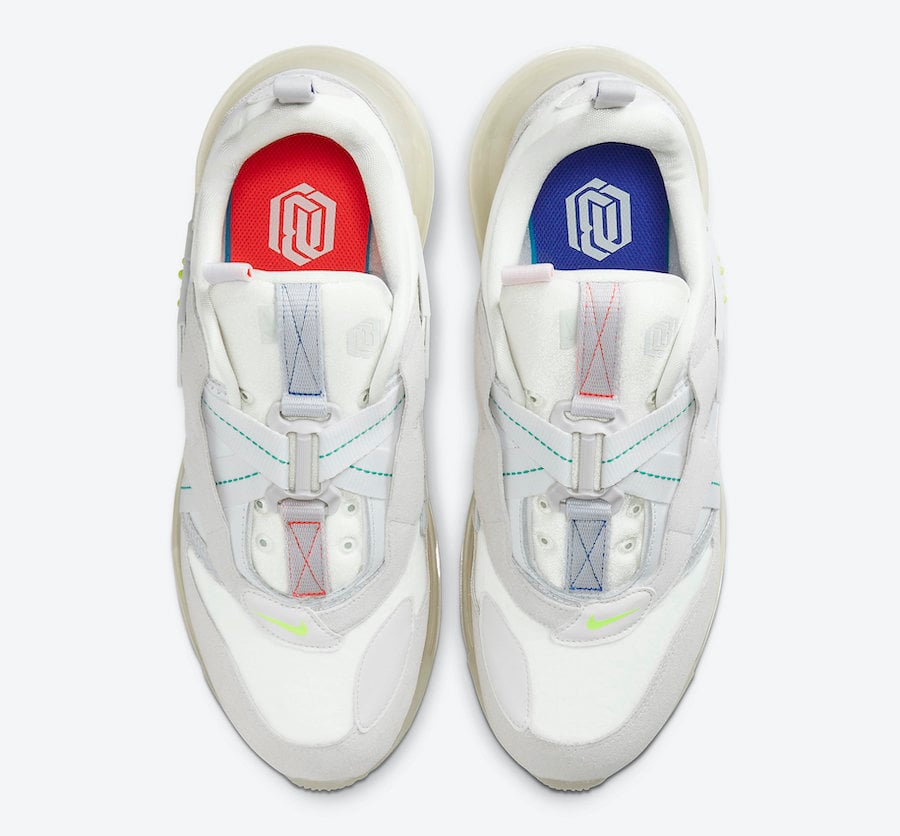 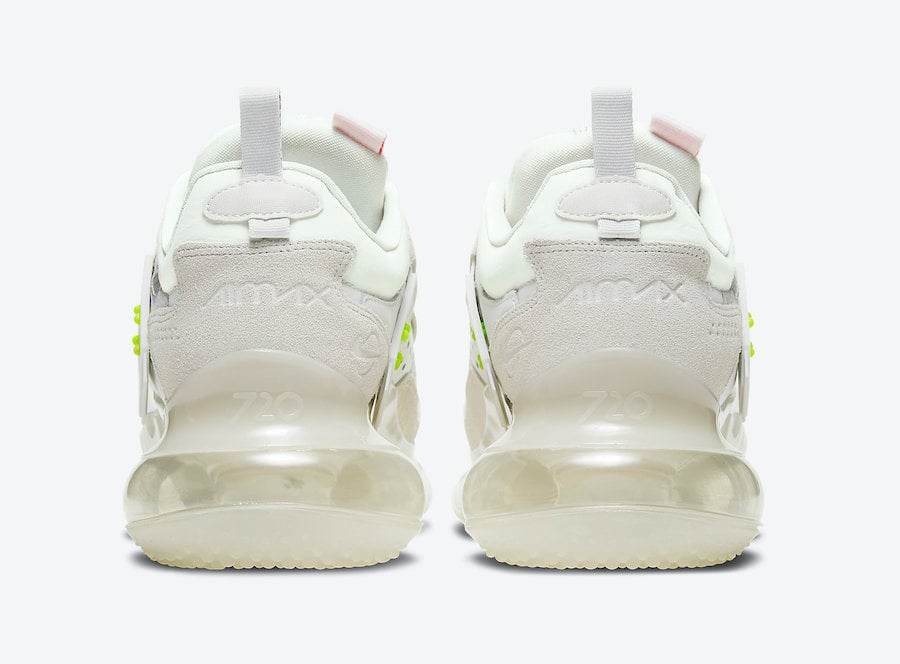 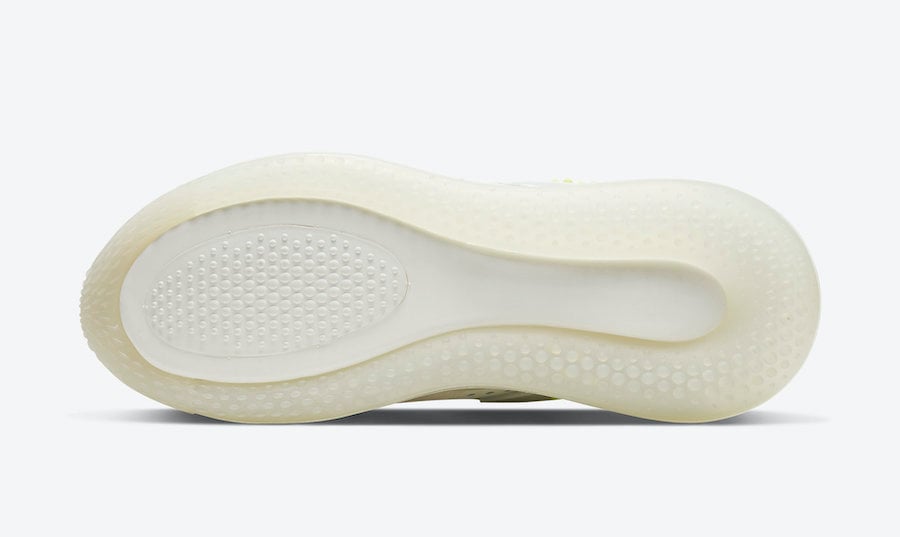