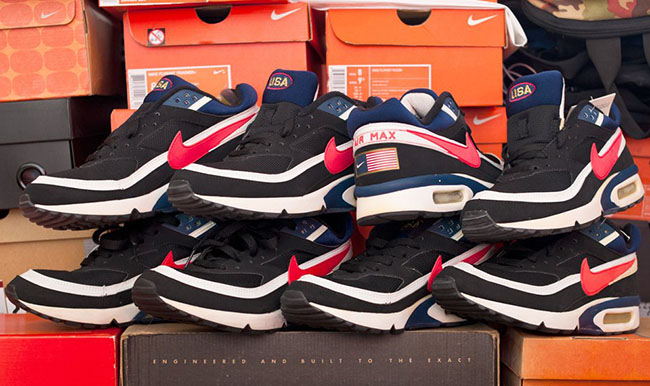 Fans of Olympic inspired Nike releases will also be happy to hear that in 2016, the Nike Air Max BW ‘Olympic’ will be making a big return to retailers in July.

The Nike Air Max Classic BW has received a few re-releases from Nike Sportswear this year, but enthusiasts of this particular model will be happy to hear about the Olympics returning true to original form.

Making an appearance back in 1996 for the Atlanta Olympics, they also released in 2004. Taking a closer look, they feature Navy on the uppers along with leather. White and Red details are spread throughout while Metallic Gold lands on USA stitched on the tongue. Completing the look is the USA flag with Nike branding on the heel.

Below is a few more images of the Nike Air Max BW Olympic which will release at Nike Sportswear retailers on July 7th, 2016. Make sure to check back with us for updates and new photos. 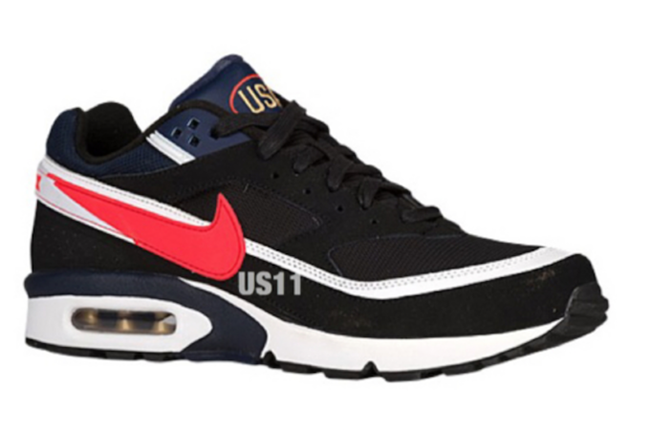