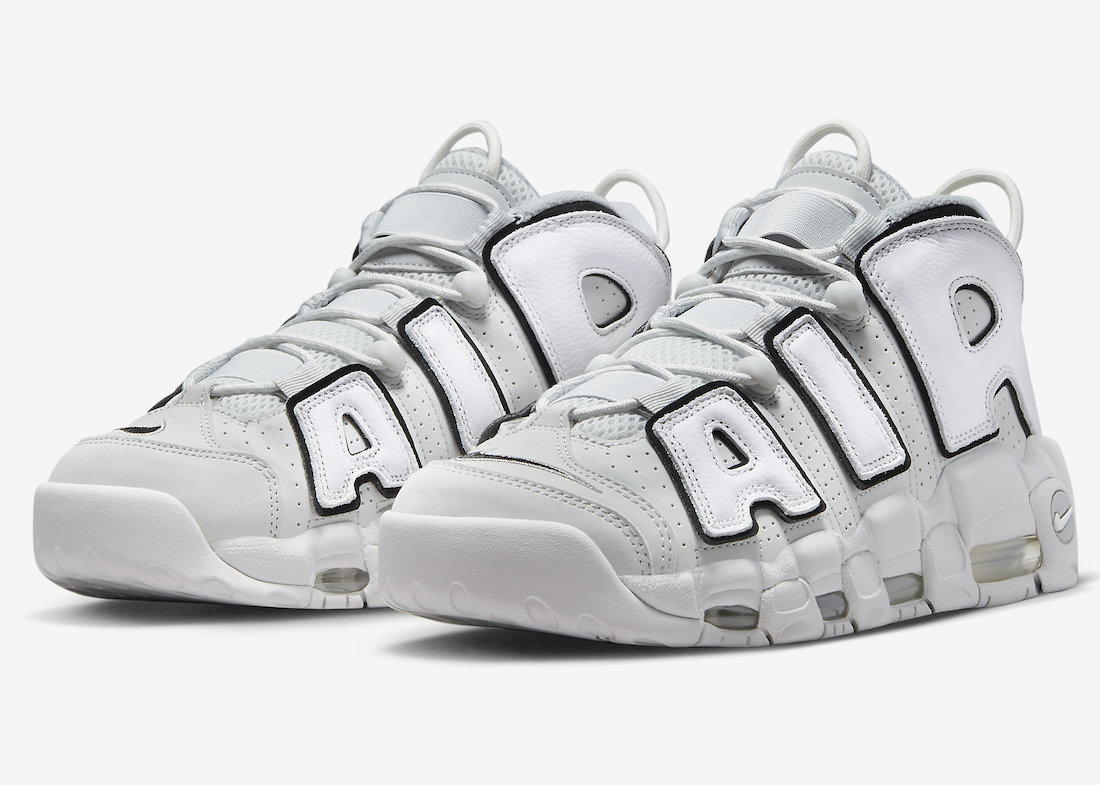 Nike Sportswear will have plenty of new color options of the Air More Uptempo, which will be highlighted in ‘Photon Dust’ and will launch during Spring 2023.

Highlighted in Photon Dust, Metallic Silver, White, and Black color combination. This Nike Air More Uptempo features leather across the upper with the signature perforations on the panels. Next, mesh lands on the tongue, and Nike Basketball branding appears on the insoles, with Photon Dust on the base. White fills in the ‘AIR’ branding, which is outlined in Black. Other details include Metallic Silver accents and a White sole.

Additional photos of the Nike Air More Uptempo ‘Photon Dust’ can be seen below, which will give you a closer look. A release will take place soon at select retailers and Nike.com. The retail price is $180. Once we have more information, we will make sure to update you. 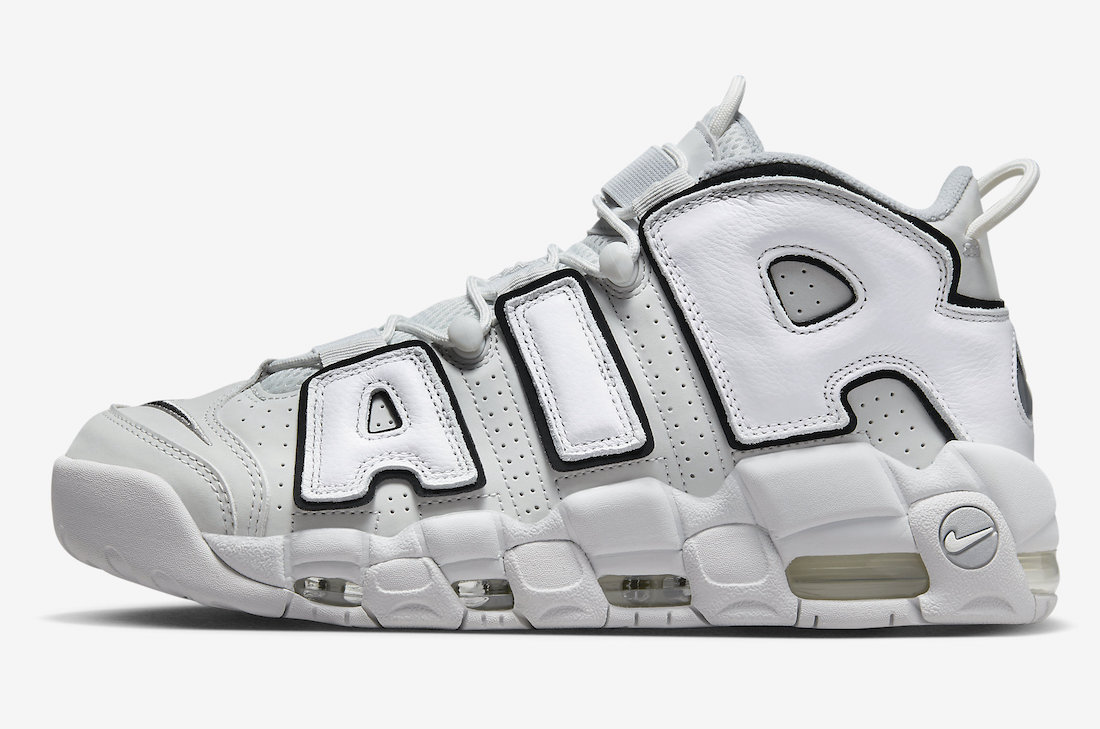 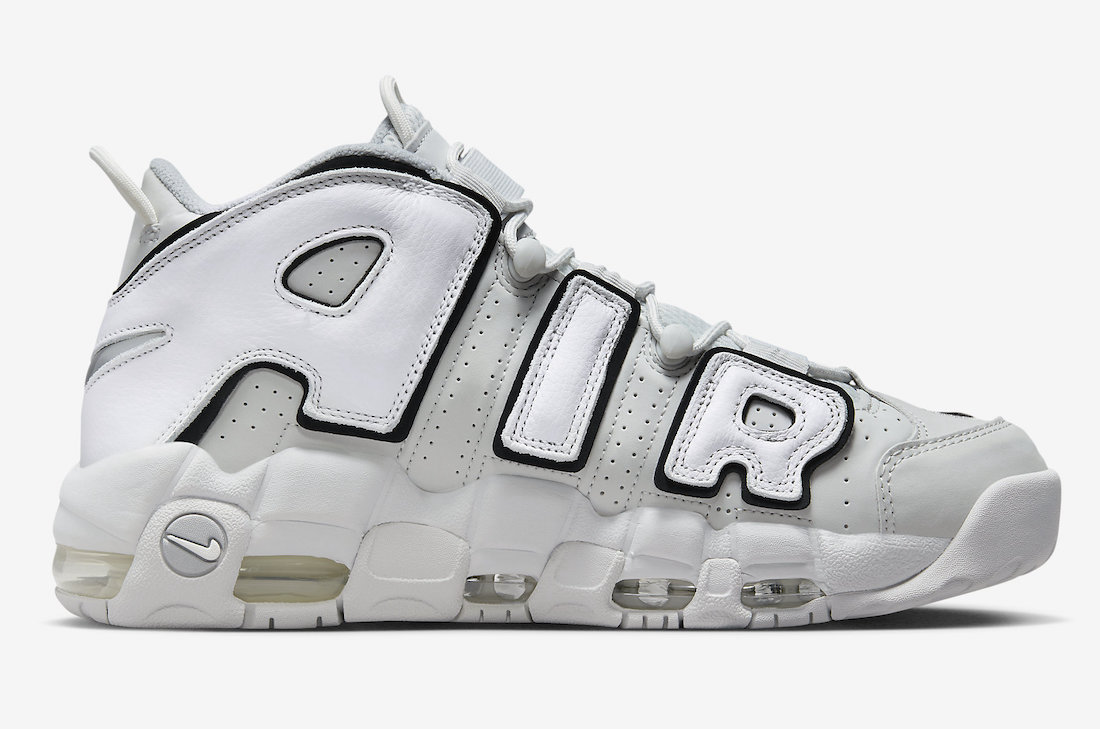 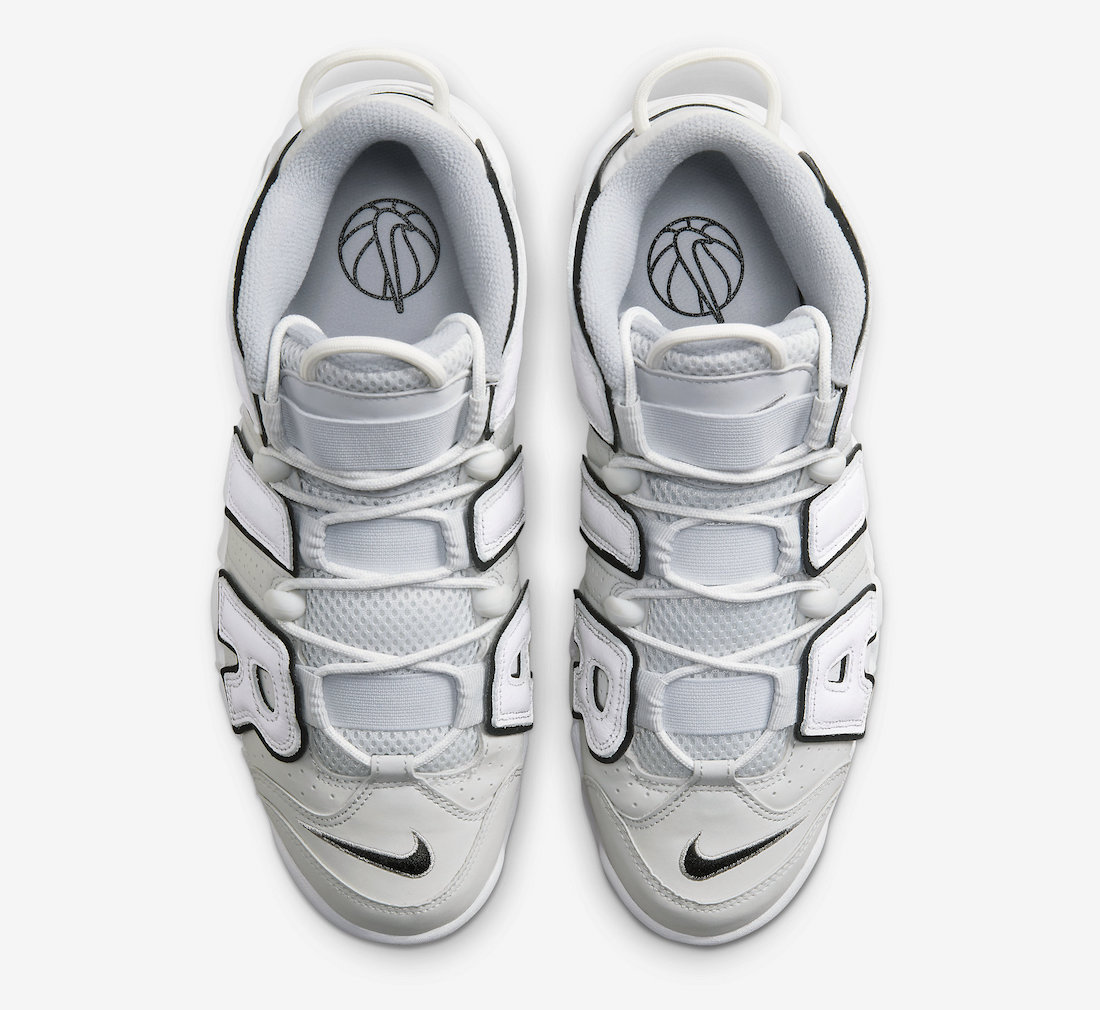 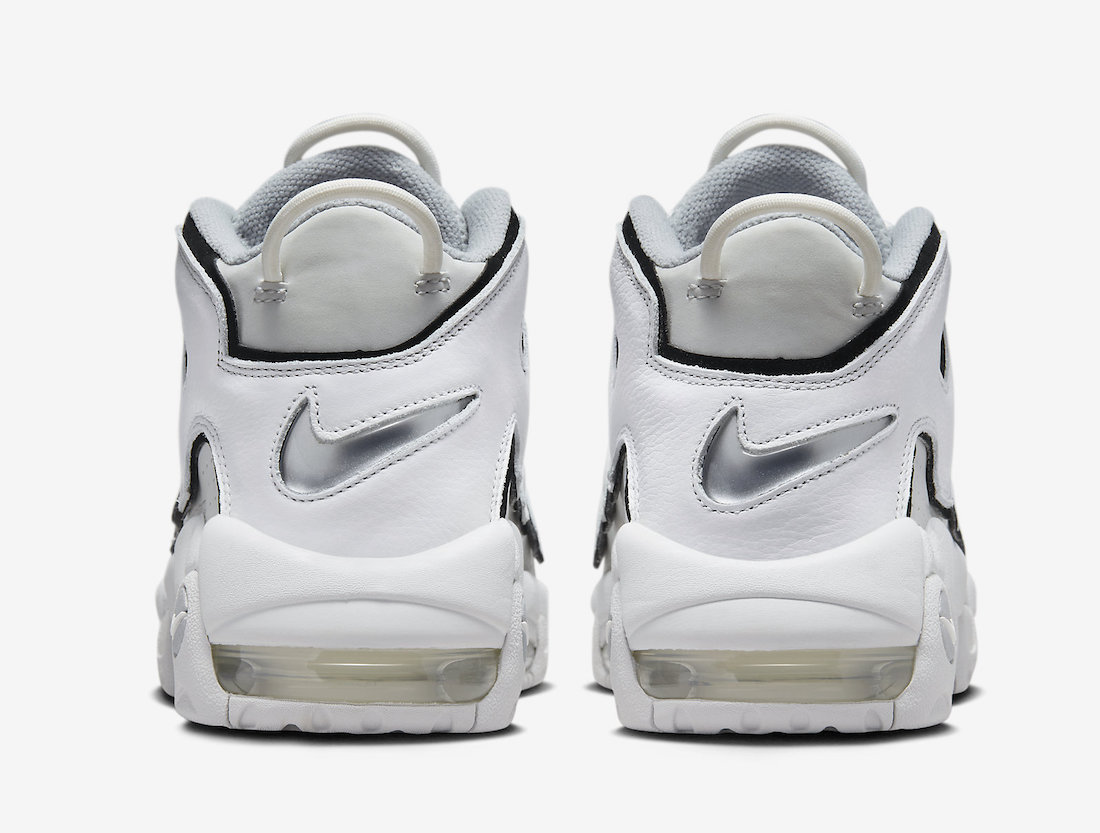 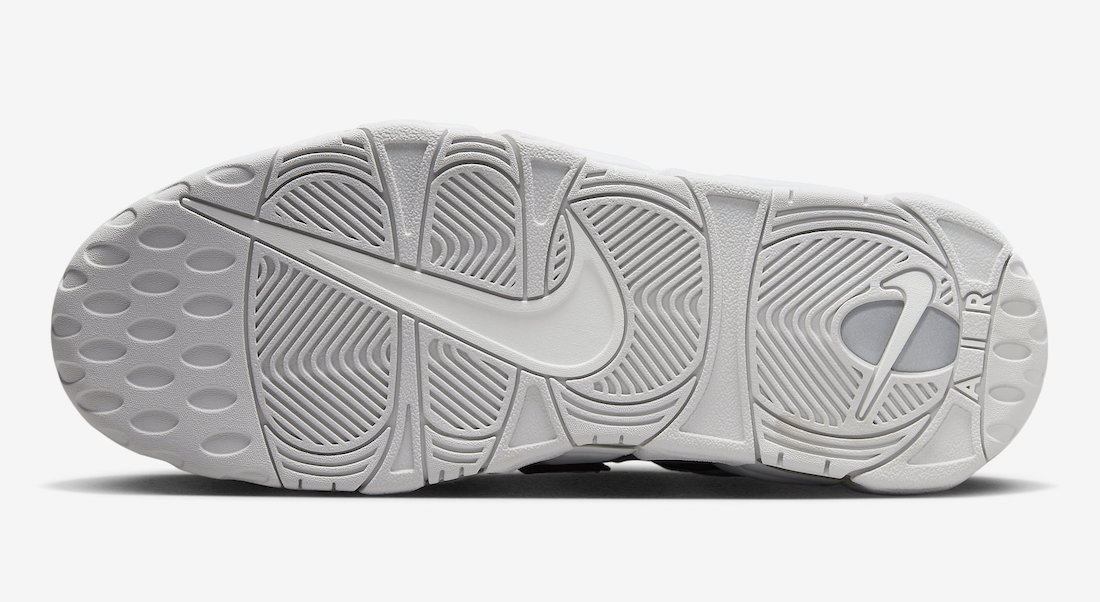