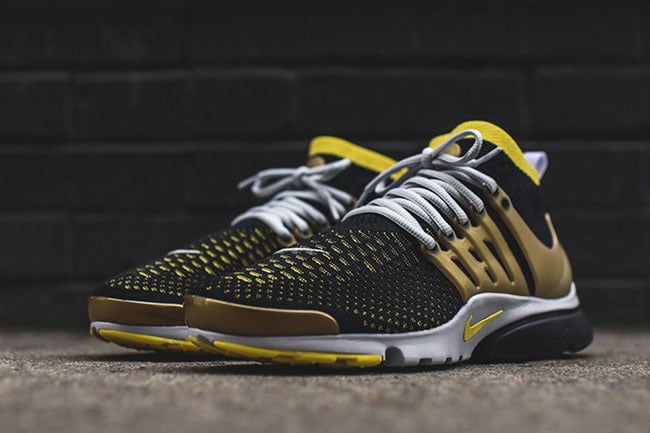 One of the best parts of this Nike Air Presto Ultra Flyknit is the color scheme which takes on the form of the original ‘Brutal Honey’ release. Flyknit is used through the uppers done in Black while Yellow seeps through. Gold is then placed on the TPU cage while Yellow is used once again around the collar, Nike Swoosh and hinted on the outsole. Completing the look is White laces and Grey on the midsole.

As of now, the Black and Yellow Nike Air Presto Ultra Flyknit has landed at KITH for a retail price of $160. NikeStore.com also has a live page for them, but has stated they are coming soon. Get a closer look at them by scrolling below. 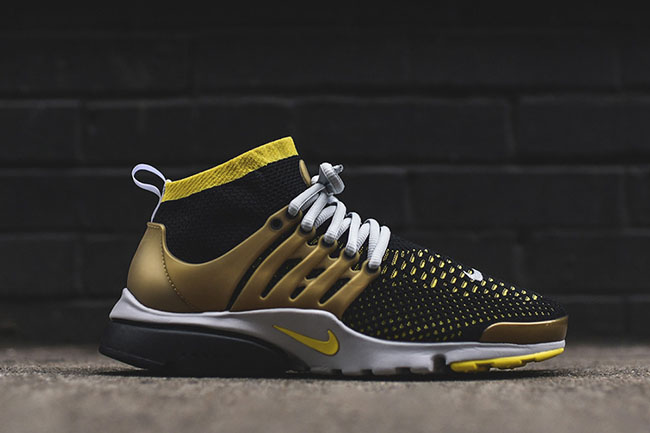 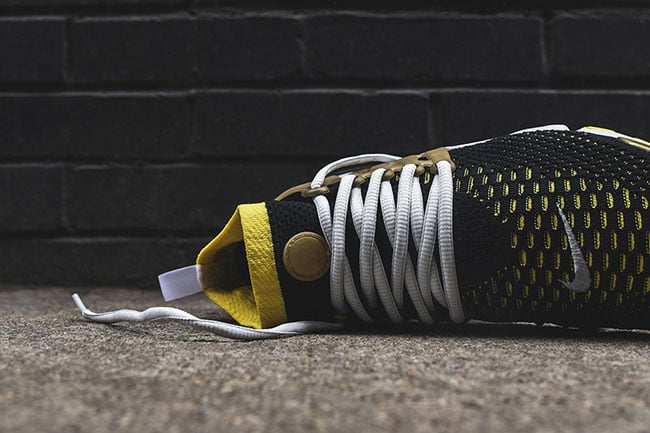 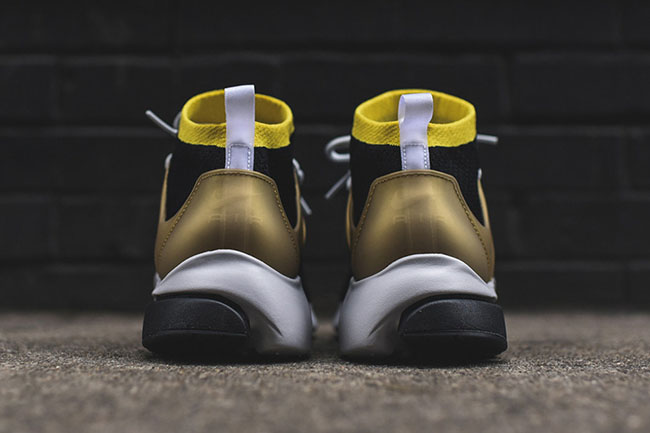 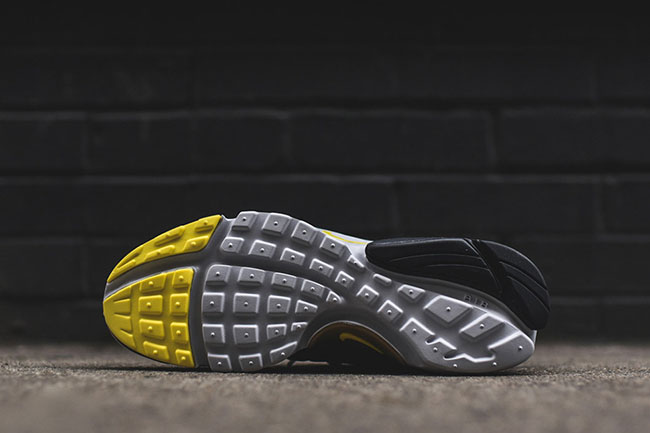