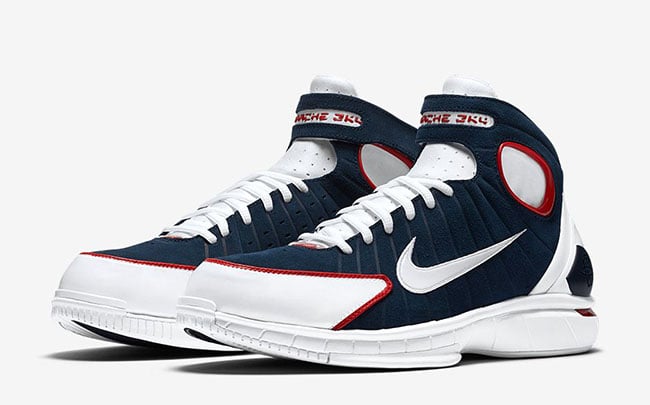 The Nike Zoom Huarache 2K4 has started to make a strong return in 2016. While the shoes were made famous by Kobe Bryant, this color scheme was linked to the Connecticut Huskies who were the 2004 National Champions.

Coming true to OG form, this Huarache 2K4 features Midnight Navy suede through the panels and around the collar. University Red accents are hinted all over. Finally White lands on the tongue, laces, midsole and synthetic materials.

The Nike Air Zoom Huarache 2K4 Midnight Navy has a release date set for May 7th, 2016 and will be available at all Nike Sportswear retailers. Retail price is set at $150. Below you can check out additional photos which will give you a detailed look.

Update: After releasing early and pulled from a few retailers, the ‘Midnight Navy’ Nike Air Zoom Huarache 2K4 also known as ‘University Red’ or ‘UCONN’ will officially launch on May 7th. 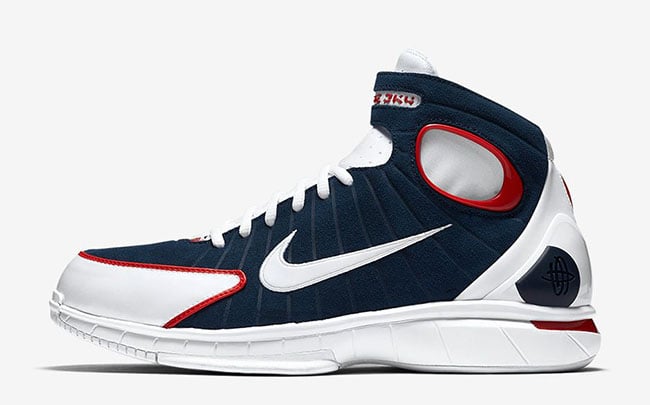 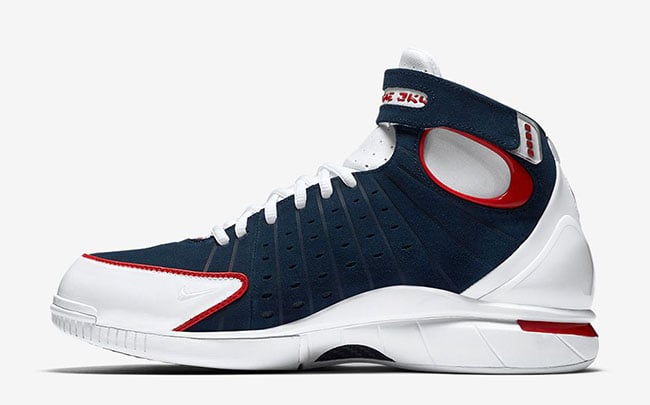 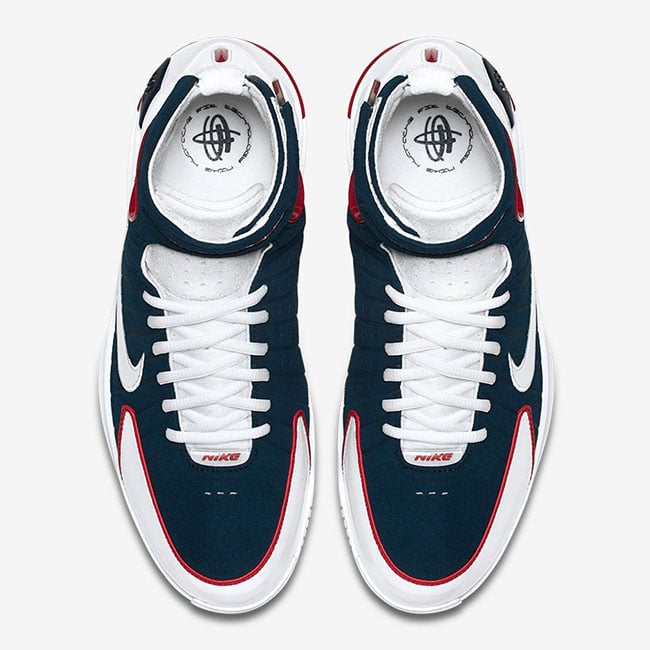 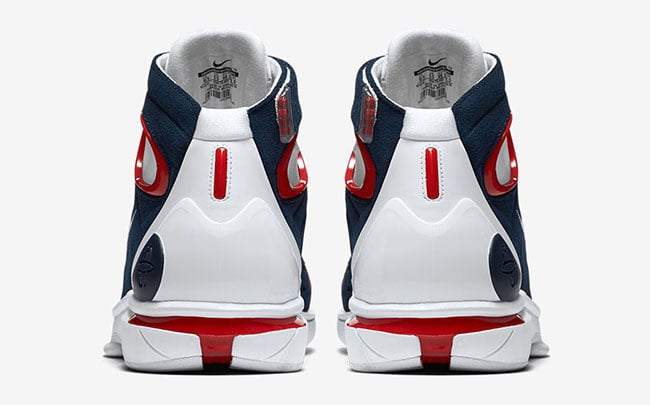 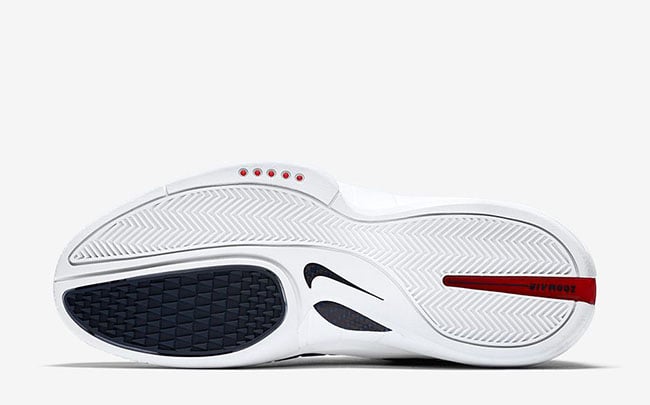 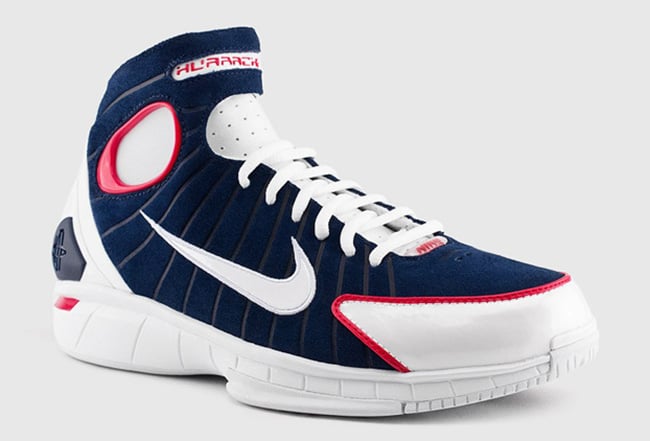 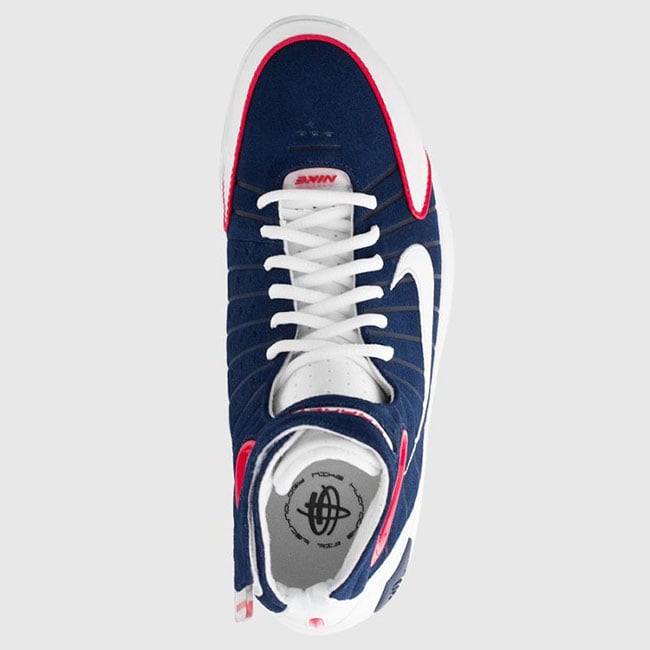 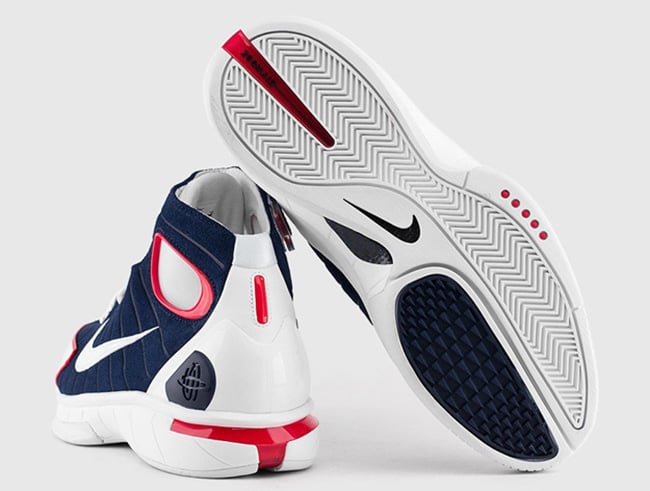