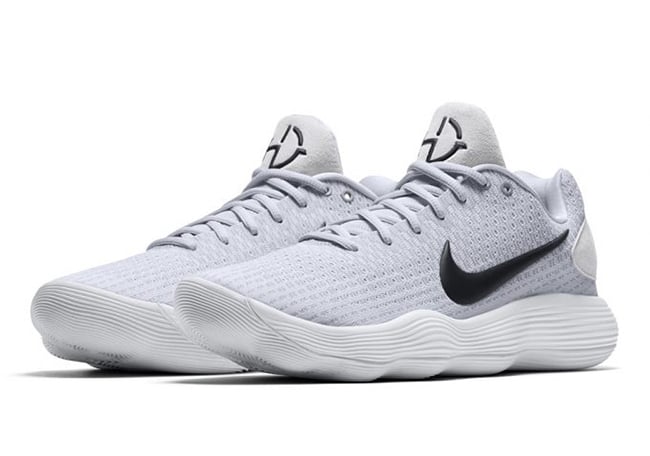 Sometime back we previewed the upcoming colorways of the Nike Hyperdunk 2017 but were catalog scans. These new images showcases a bit more in detail which comes constructed with an engineered woven jacquard upper. In addition they feature a Lunarlon midsole and rubber outsole. For the pair shown, they feature a predominate White upper while Black is seen on the Nike Swoosh and tongue branding.

Continue to scroll below to check out more images of the Nike Hyperdunk 2017 Low which will give you a closer look. Expect them to release during August 2017. Once we have more colorways, a release date and retail price, we will make sure to update you.

Update: Official images for the Nike Hyperdunk 2017 Low in Grey, White and Black has leaked. 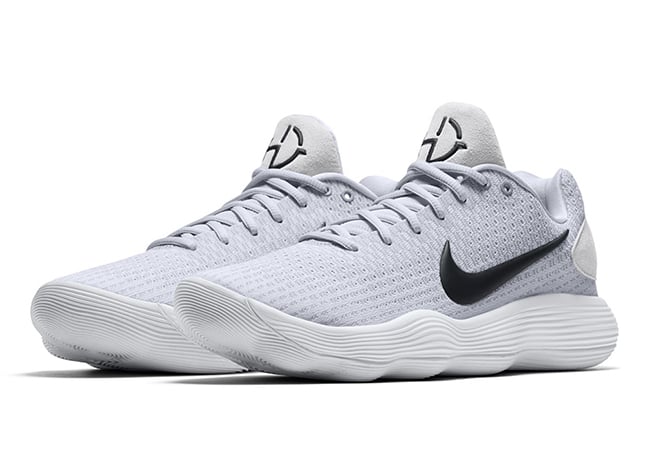 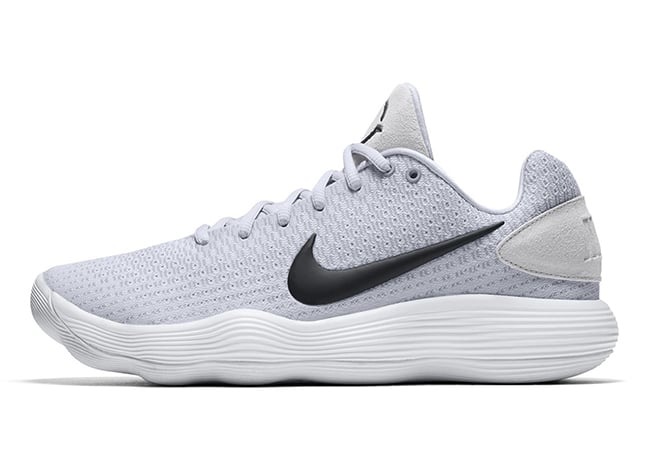 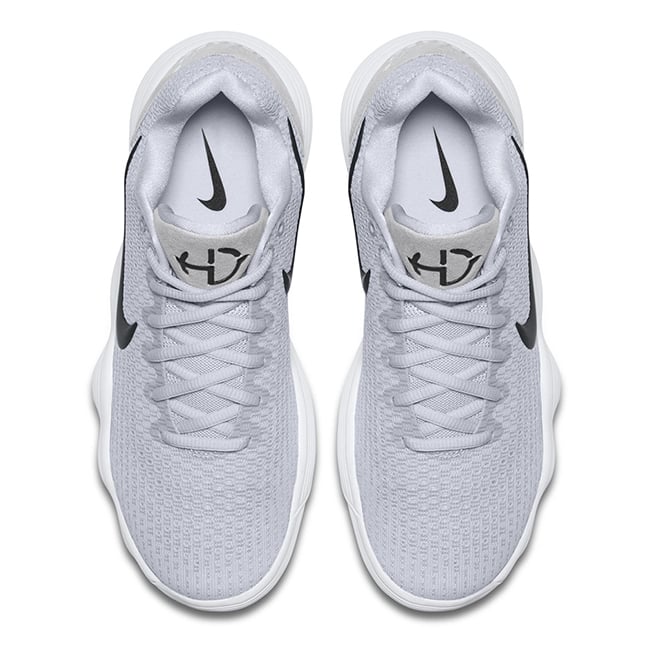 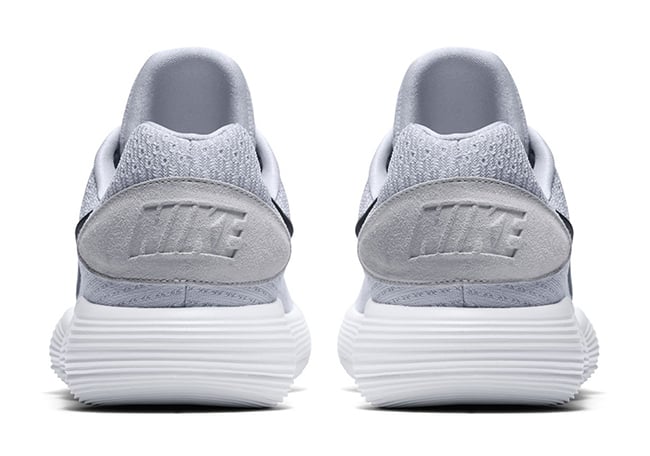 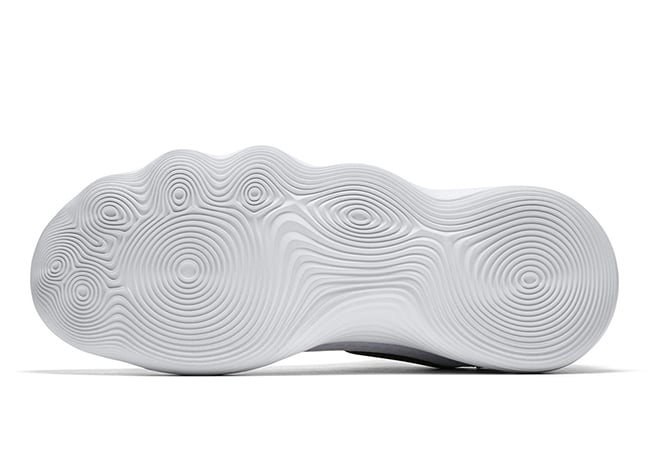 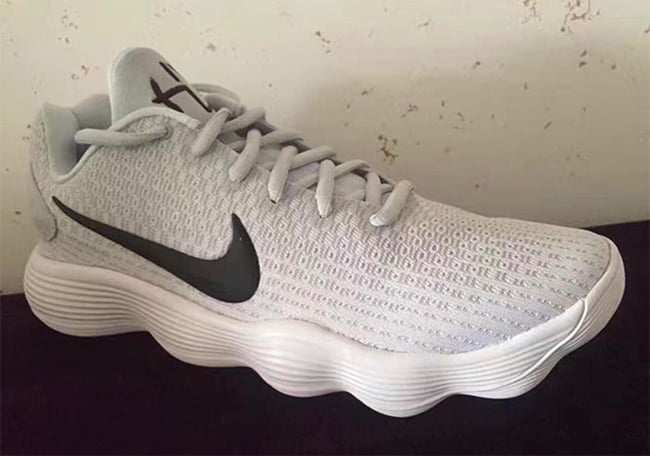 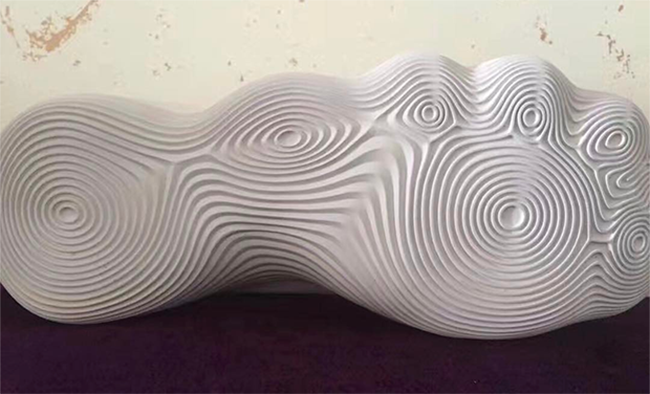