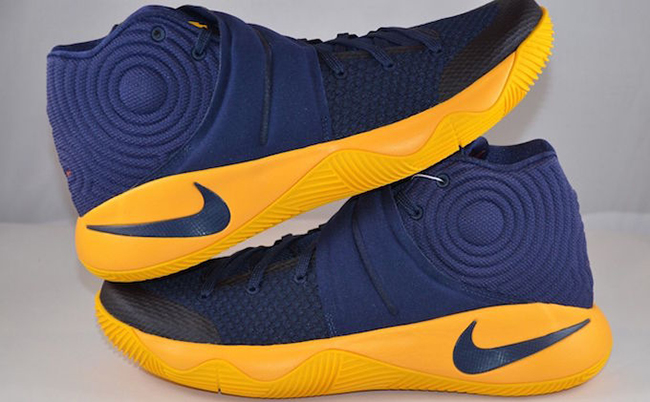 The Nike Kyrie 2 ‘Cavs’ will be the first release from Irving that is straight inspired by his NBA team, the Cleveland Cavaliers.

The ‘Cavs’ Nike Kyrie 2 will release at Nike Basketball retailers on May 26th, 2016. Retail price will be $120. Check out more images of this pair below and let us know if you plan on picking them up.

Update: If you would like to purchase the Cavs inspired Nike Kyrie 2 early, sizes are now showing up on eBay. 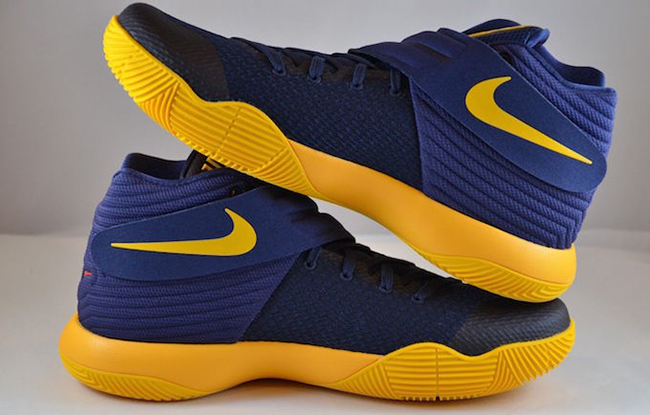 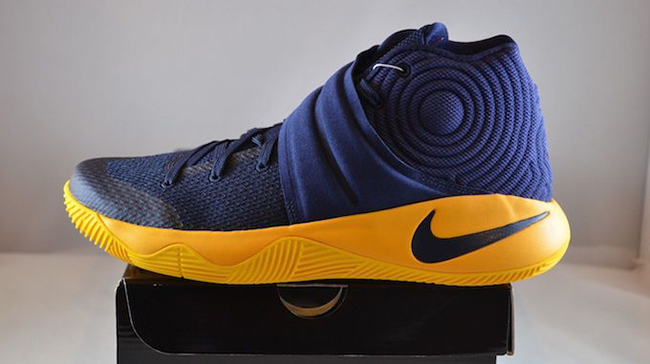 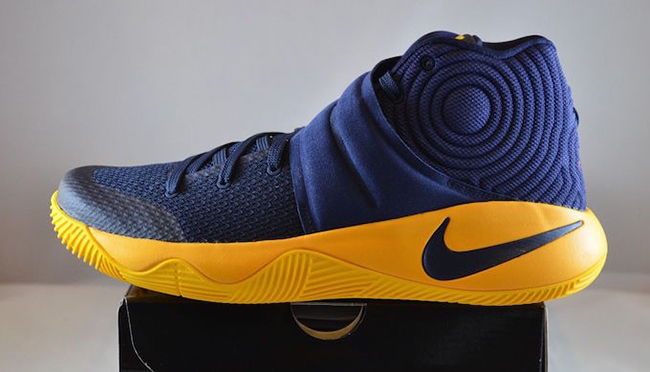 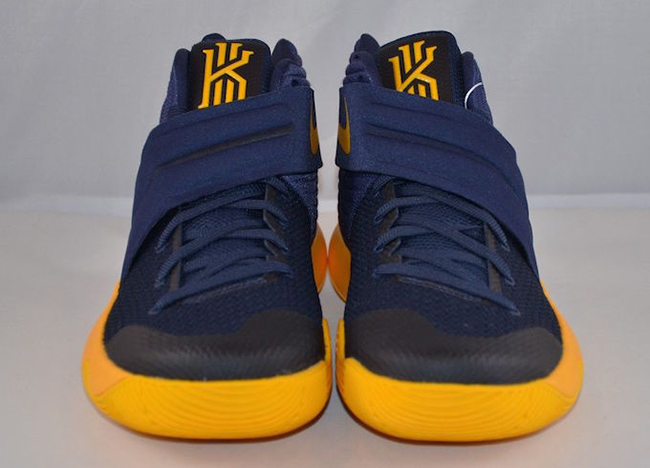 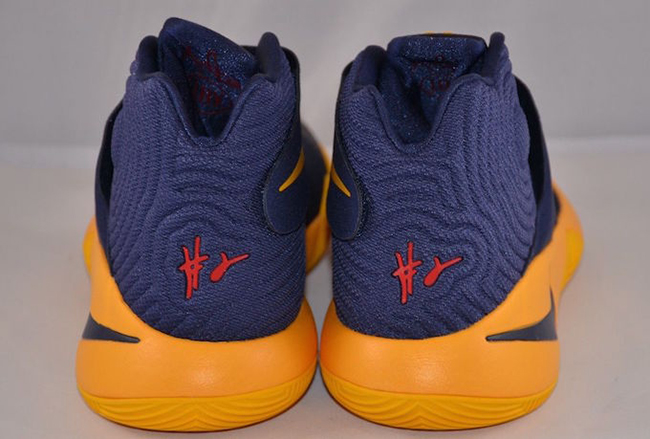 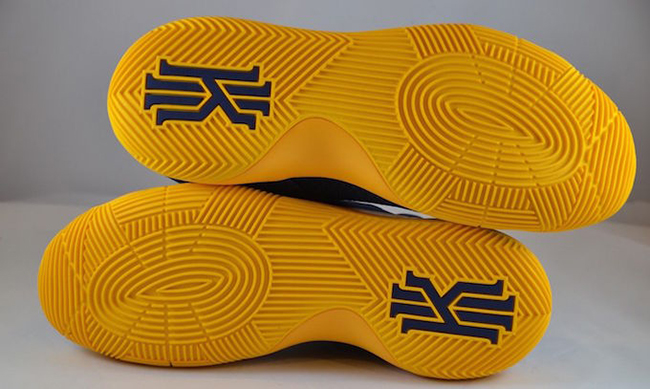 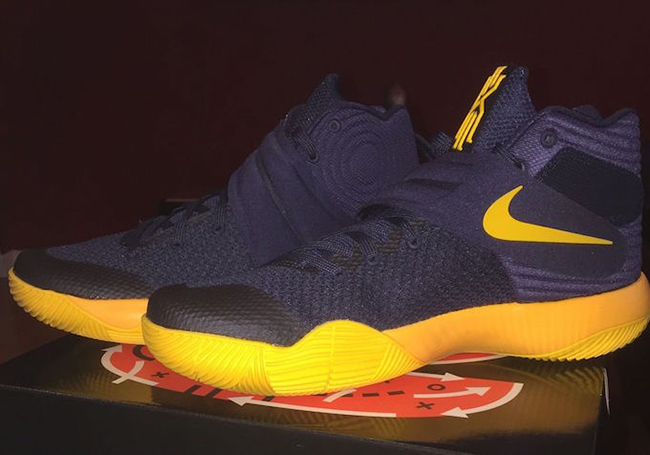 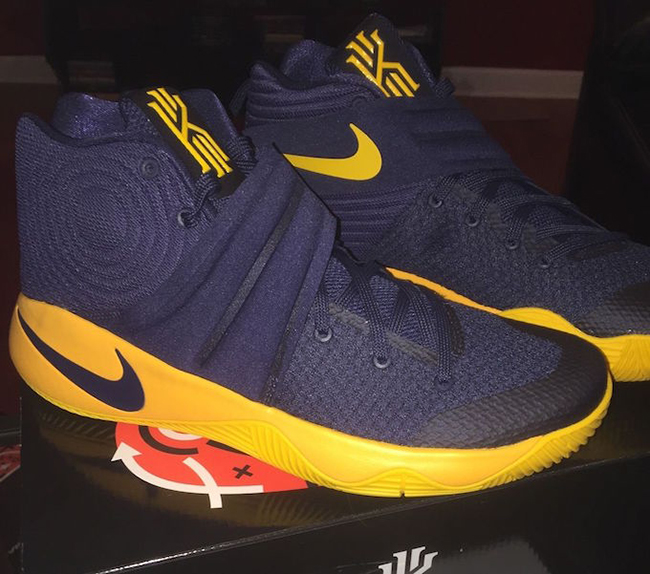 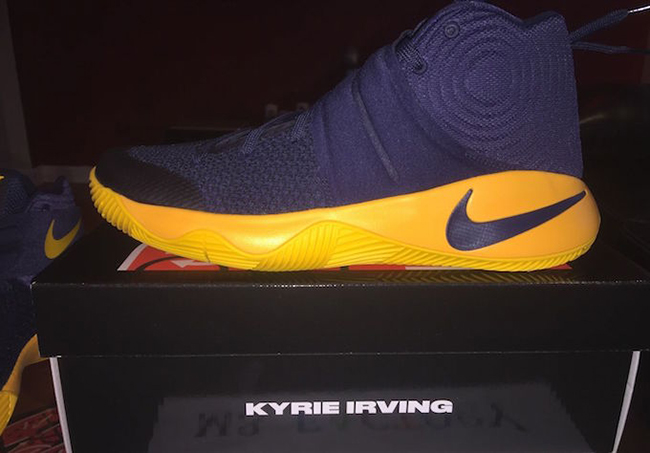 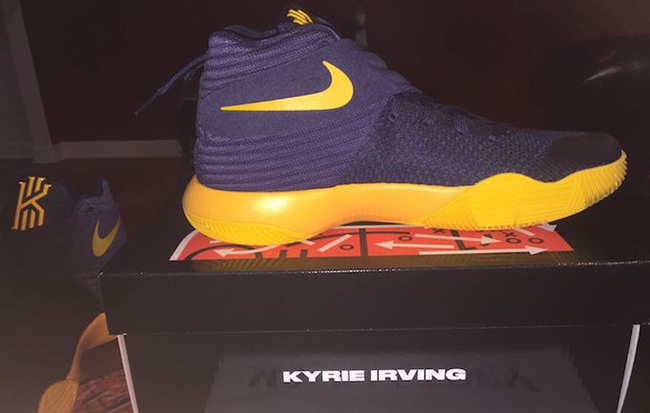 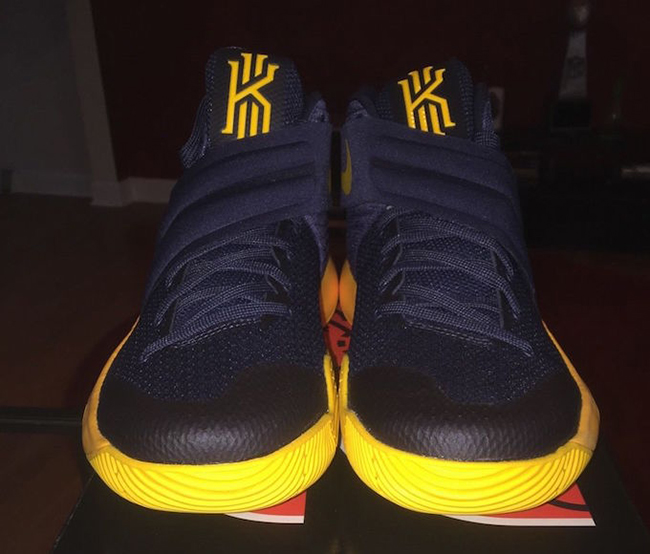 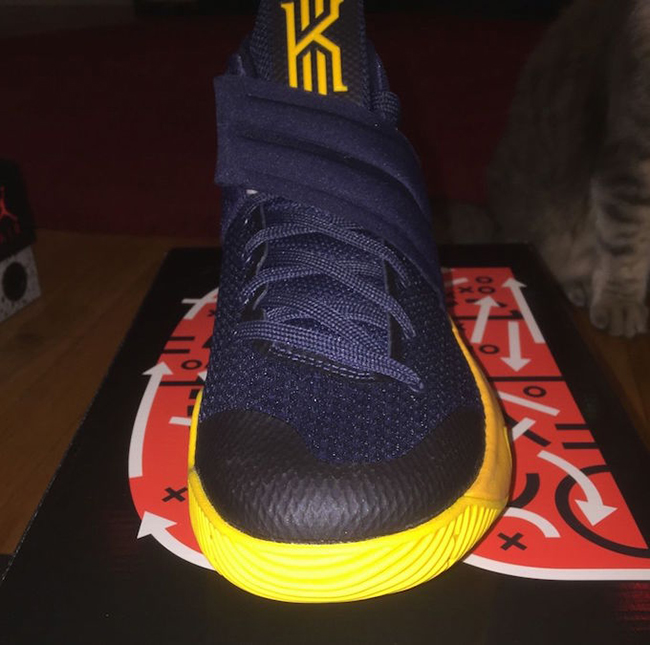 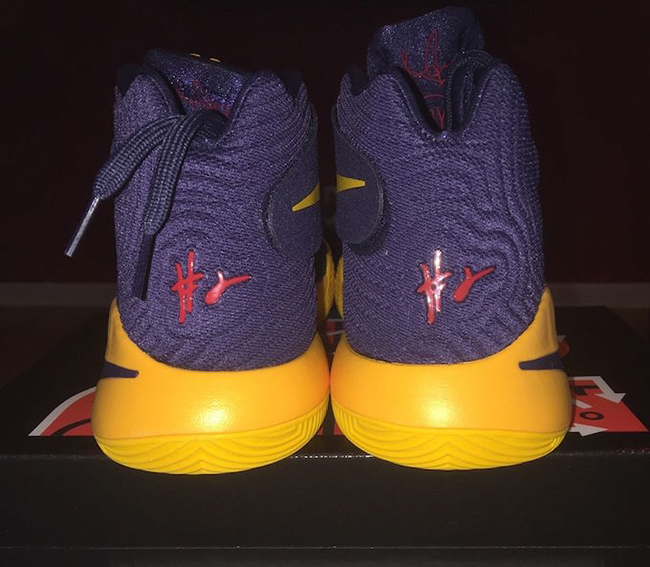 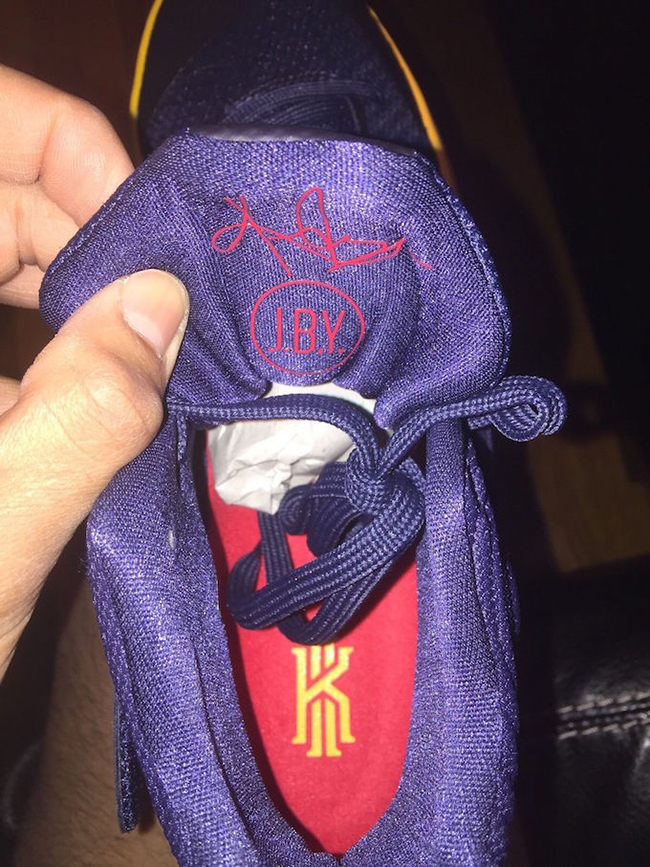 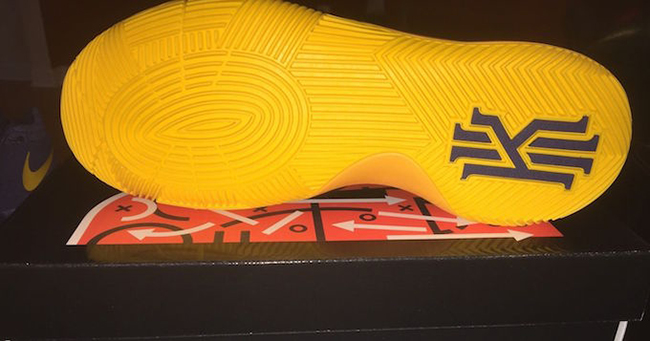 Update: Typically the Kyrie 2 has set release dates, but for some odd reason, the ‘Cavs’ Nike Kyrie 2 has already released on Jimmy Jazz. This isn’t anything new, the fact of the store releasing shoes early however it’s possible the store will pull them early. Currently a few sizes are left so if you want to purchase, head over to JJ now. 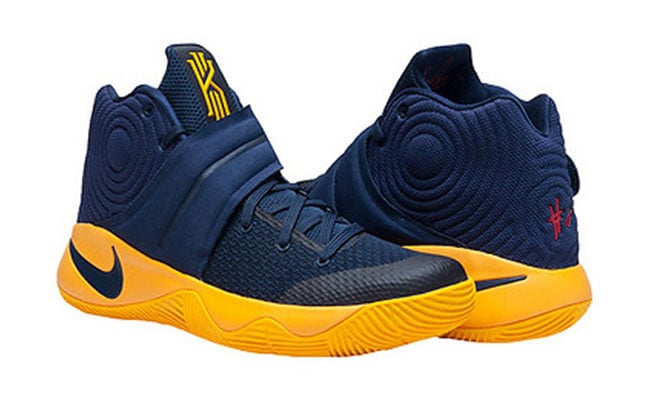 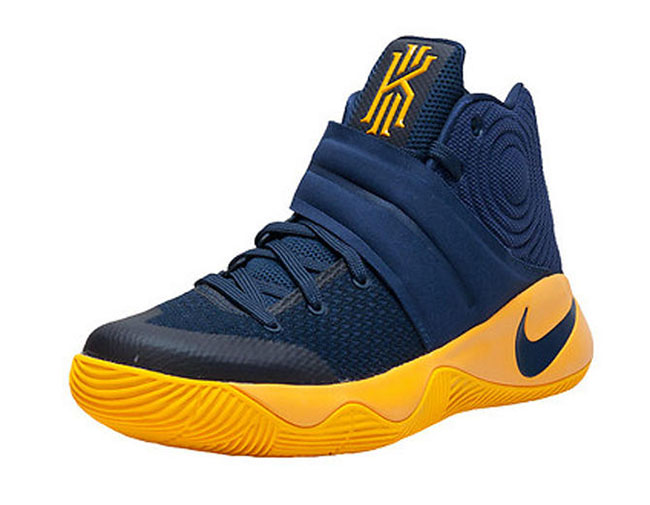 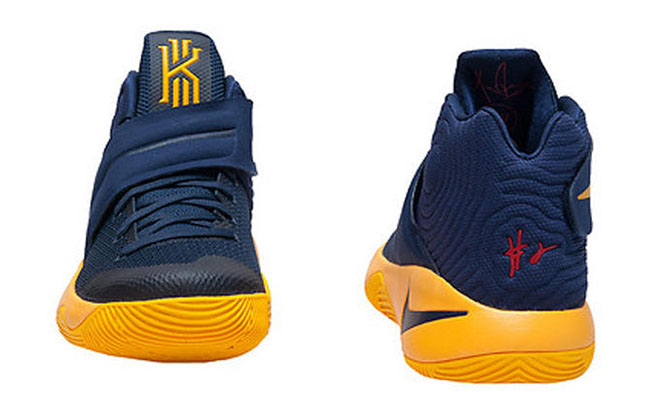