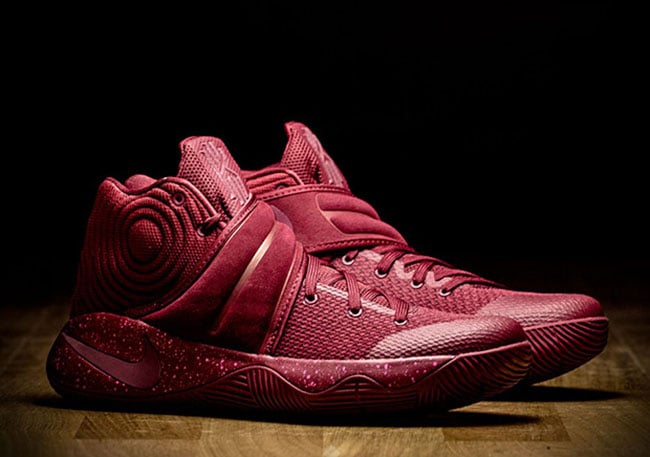 The Nike Kyrie 2 ‘Red Velvet’ is set to debut later this month and is the next model to launch from Irving’s second signature shoe.

Typically there is some sort of tie with Irving’s personal life and the Nike Kyrie 2 and the Red Velvet release is no different. This release is inspired by Kyrie’s favorite dessert, the Red Velvet cake. Featuring a Team Red, Purple Platinum and Black color combination. Red covers most of the shoes including the mid-foot strap which uses suede while speckled print lands across the midsole. Other details include 3M reflective material used on the Swoosh and Kyrie branding on the heel.

The ‘Red Velvet’ Nike Kyrie 2 will release at Nike Basketball retailers on April 27th, 2016. Retail price will be the standard $120. Keep scrolling to check out more photos of this release as well, make sure to check back for additional images. Let us know if you plan on picking them up in the comments section below.

Update: For those that have waited for the ‘Red Velvet’ Nike Kyrie 2 to debut, tomorrow they will land at Nike Basketball locations including ATAF. NikeStore.com will release this pair on the 28th. 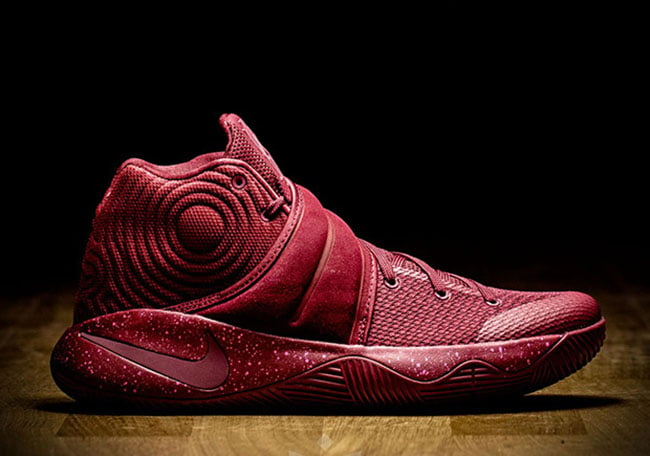 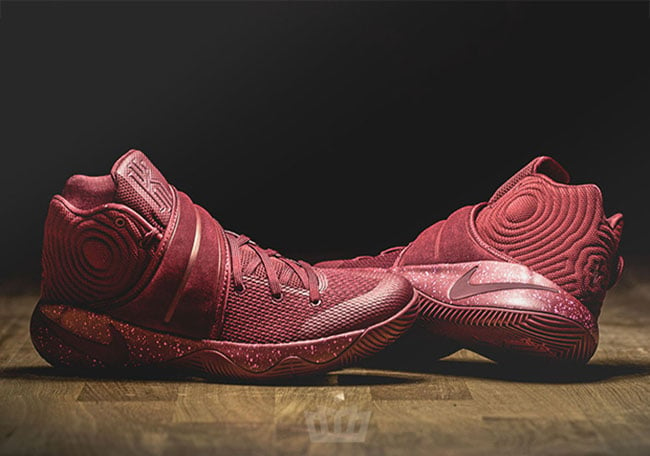 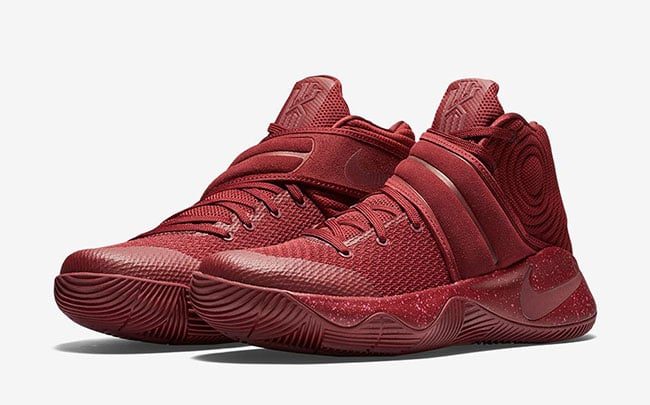 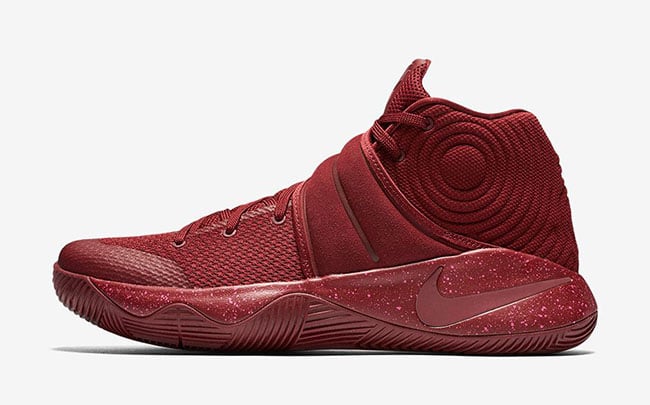 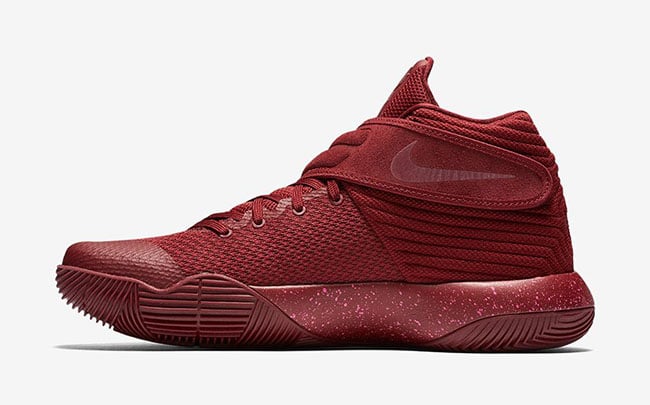 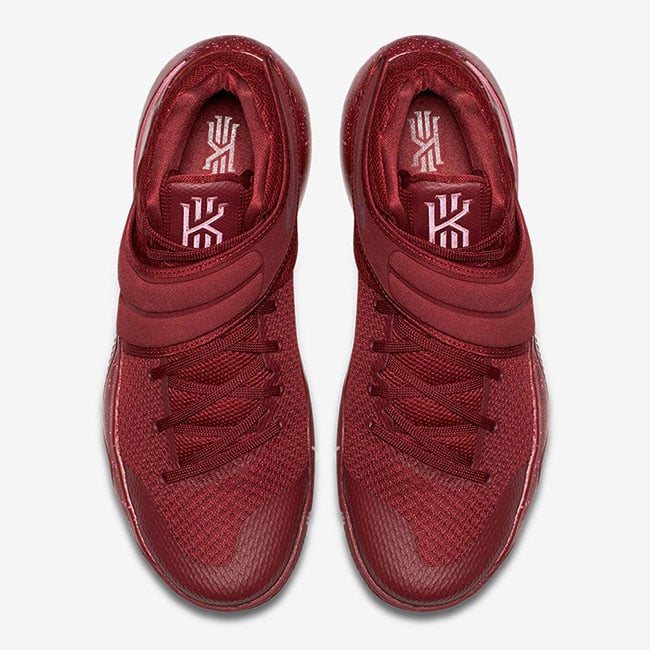 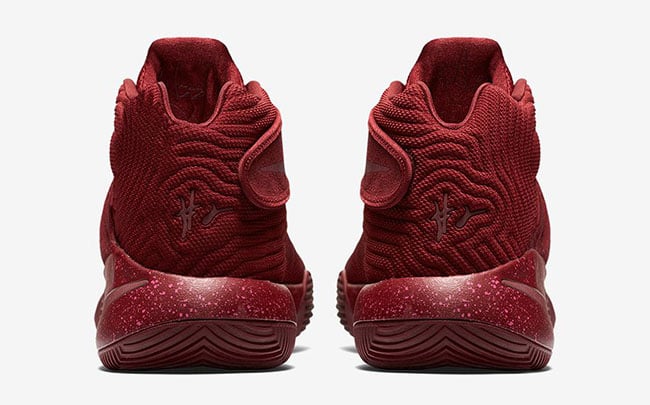 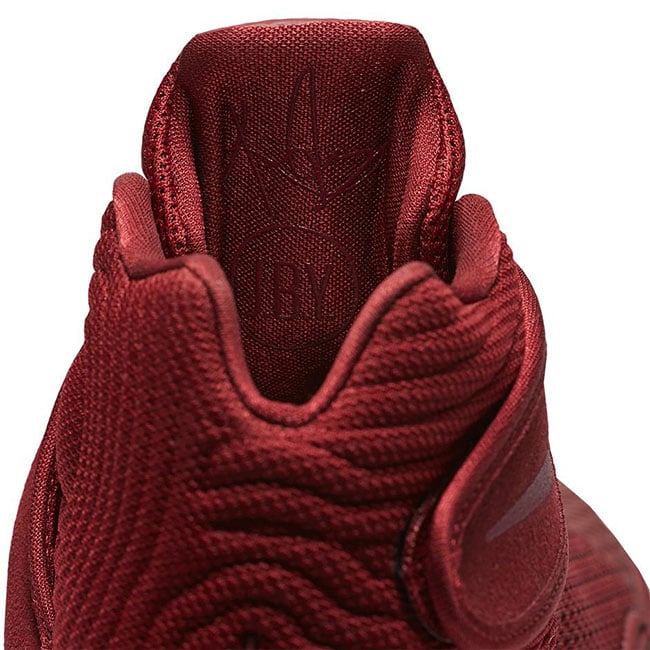 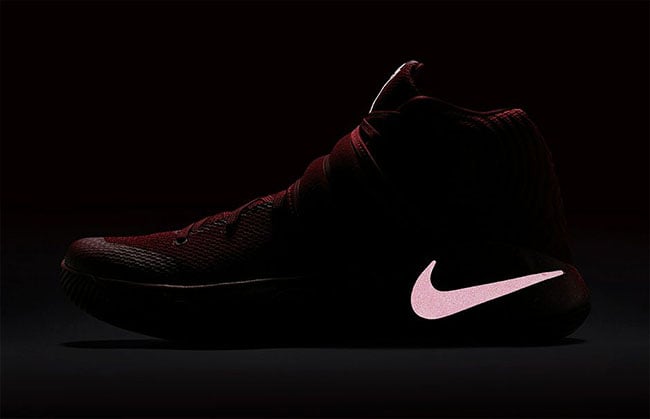 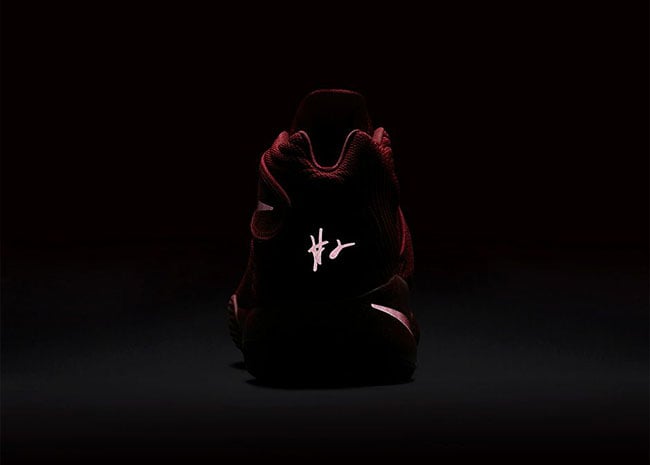 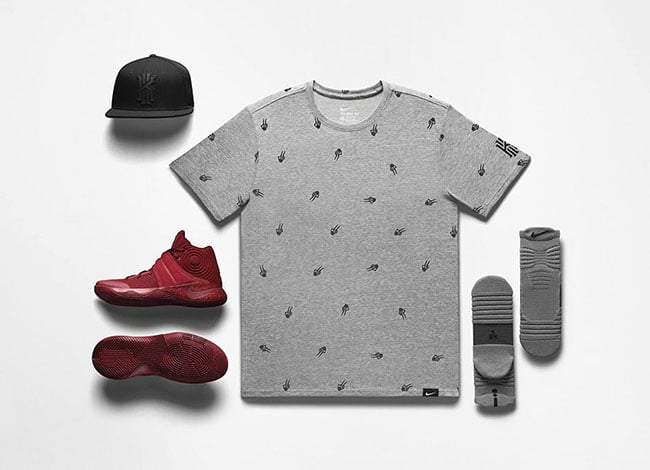