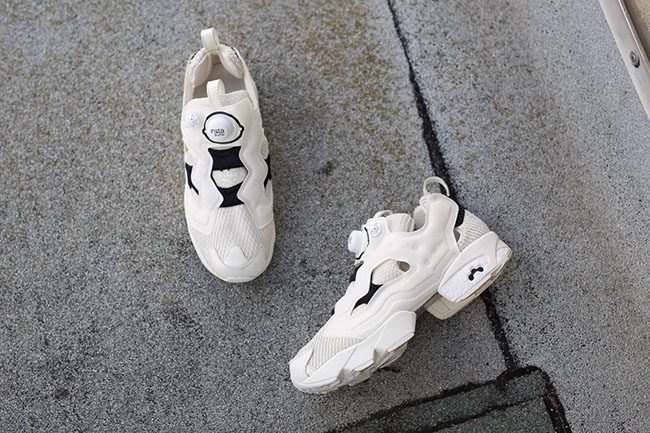 Offspring continues to celebrate being in the game for 20 years, this time connecting with Reebok. The two have come together to create two pairs which are both clean and simple using the Reebok Insta Pump Fury.

Both pairs of the Reebok Insta Pump Fury in collaboration with Offspring feature textured leather along with the traditional Pump technology and lack of a lacing system. One of the pairs will feature Black through the uppers with hits of White. The second comes with predominate Off-White along with Black accents. Completing the look is the number 20 on one of the heels and Reebok branding on the other.

For those that are interested in purchasing the Offspring x Reebok Insta Pump Fury in both Black or White, they will release on April 22nd, 2016 only at Offspring. It’s possible a wider release could take place in the future, so stay tuned. 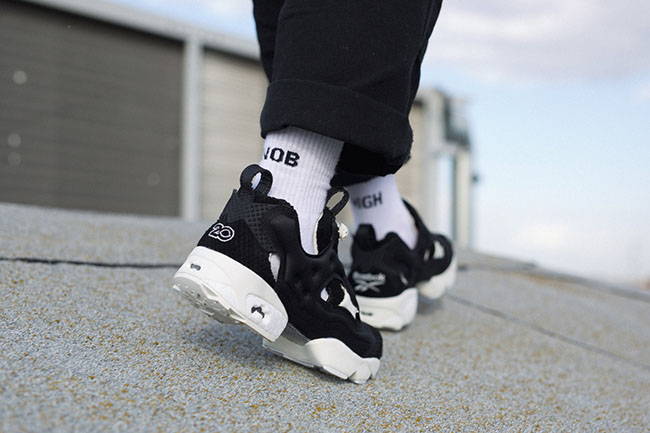 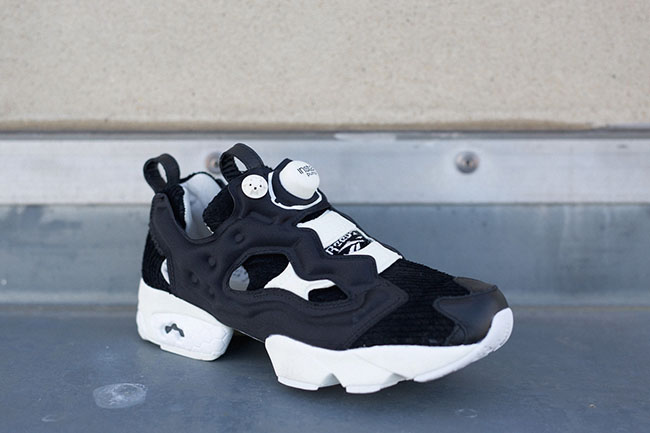 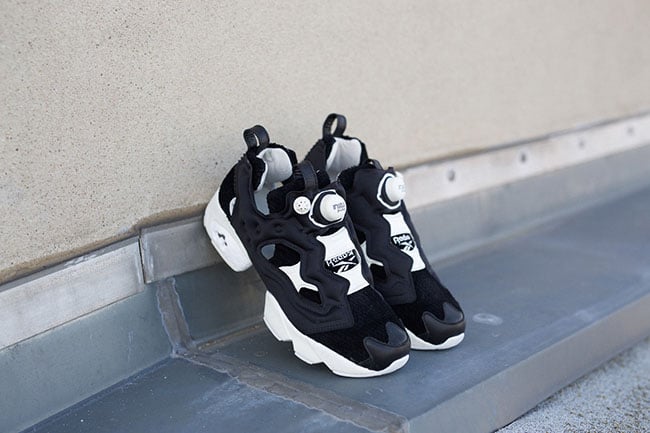 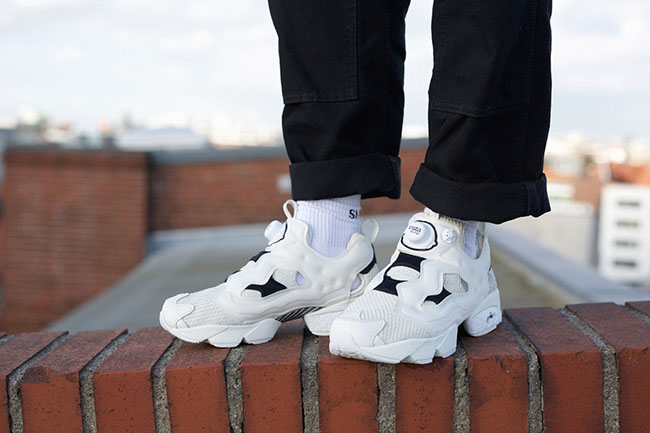 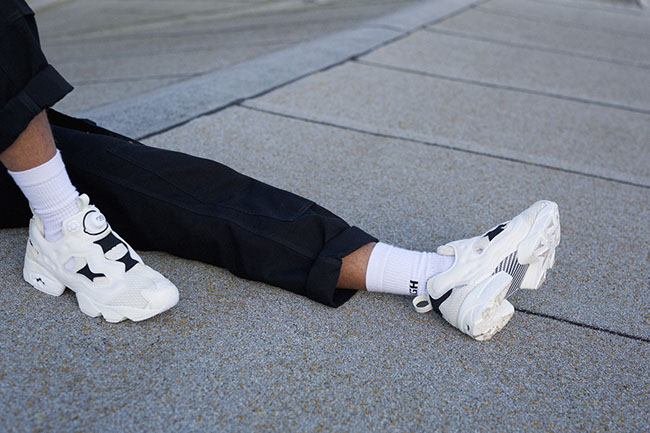 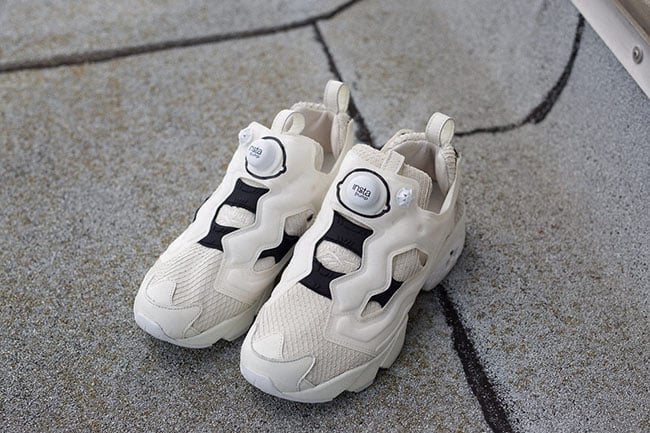 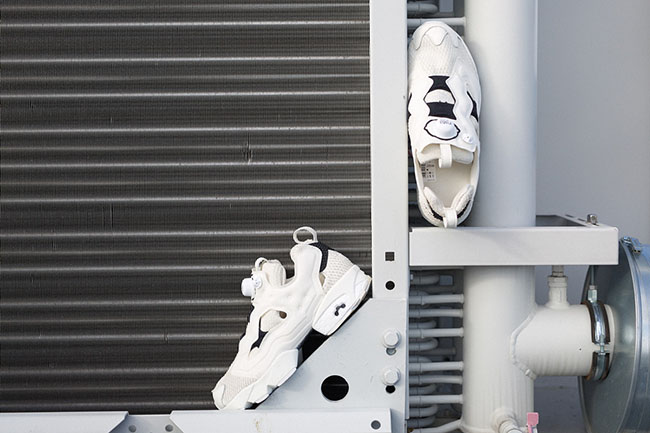 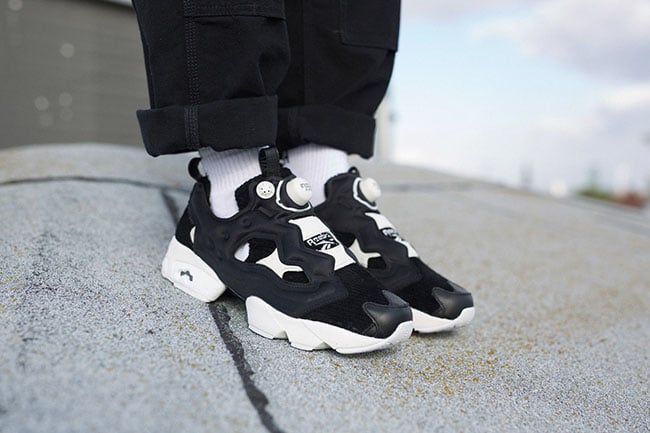