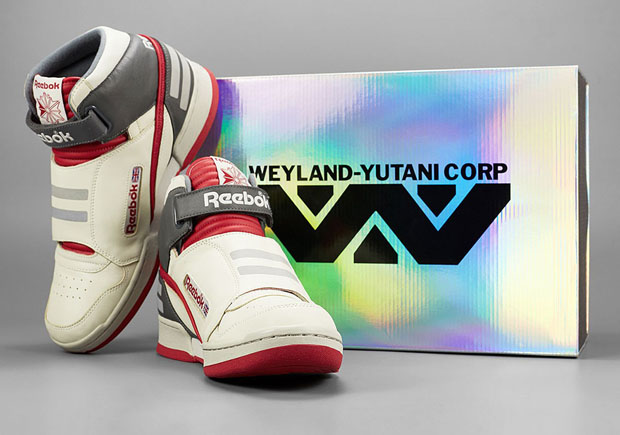 Reebok is going all out for the 30th anniversary of Aliens and their collaborative pair in the Reebok Alien Stomper. Not only is this Mid pair releasing, but the vector brand is also bringing back the insane high-top worn by the main character Ellen Ripley. Today we get a look at some of the gorgeous packaging that takes on an iridescent theme featuring the Weyland-Yutani Corp logo for a nice subtle nod at “The Company” and its ominous origins. Check out a detailed look below and know that this pair will be available at international retailers like Solebox on April 26th.

The post Reebok Killed It With This Awesome Aliens-Inspired Shoebox For The Alien Stompers appeared first on Sneaker News.