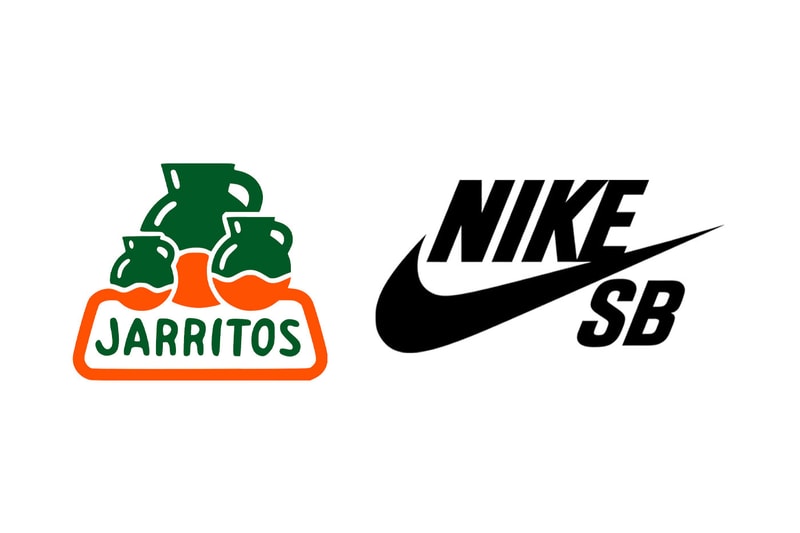 Although no imagery has surfaced, the Jarritos x Nike SB Dunk Low is expected to feature the tones of green, orange, and yellow drawn from the brand’s logo. The shoe could also be marked with the little jug motifs synonymous with Jarritos.