Jordan Brand members Russell Westbrook and Kawhi Leonard has met in the second round of the 2016 NBA Playoffs. While the Spurs are up on the Thunder 1-0, the two will have an assortment of Air Jordan XXXs as the teams compete to make the Western Conference Finals.

Let’s not forget that LaMarcus Aldridge is also on the Spurs and Team Jordan. While his PE’s aren’t as exciting as Leonard’s or Westbrook’s, he will have a few pairs of the Jordan Ultra Fly that features LA on the tongue. 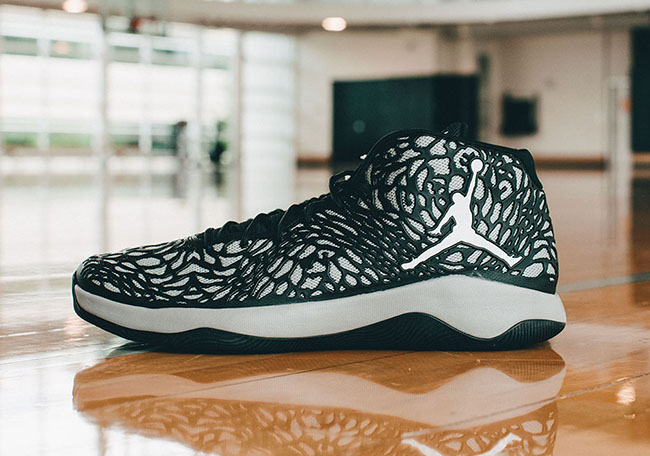 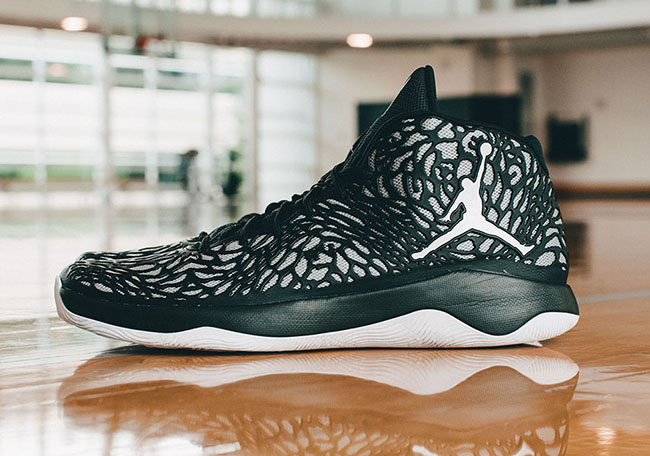 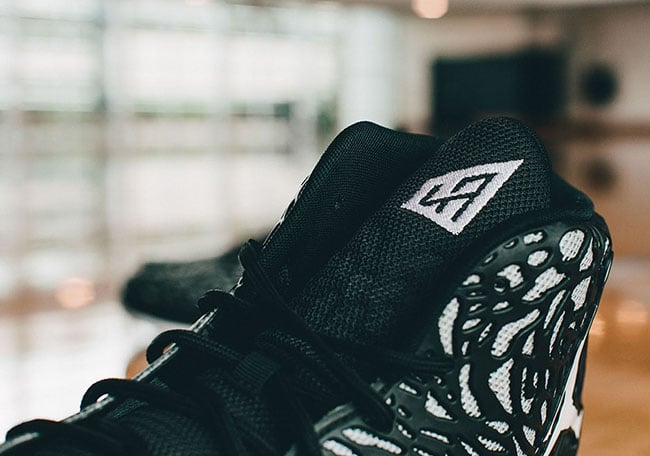