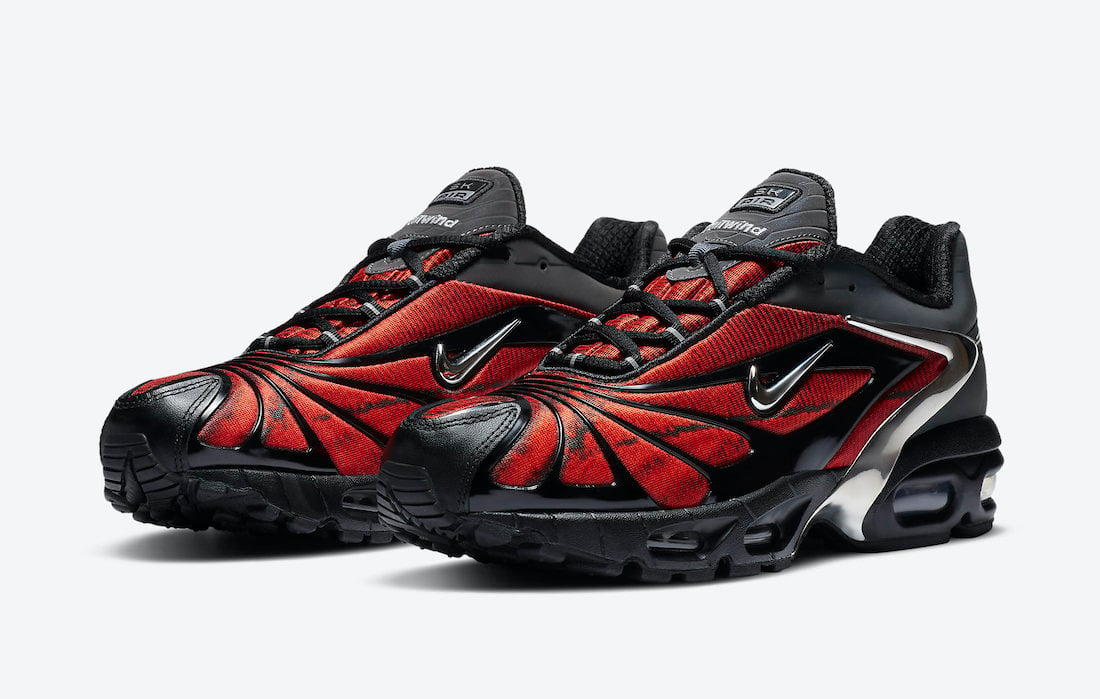 Skepta will once again have another collaborative release with Nike which will release in 2021. The two will come together on the Air Max Tailwind 5.

Skepta’s Air Max Tailwind V comes dressed in a Black, University Red, and Metallic Silver color combination. First, the pair comes with a Red graphic on the upper while Black leather and plastic webbing adorn the overlays. Next, Chrome appears on the quarter panel and outlines the Black Swoosh. Iridescent covers the tongue with ‘SK AIR,’ replacing the traditional Tailwind branding. Finally, a Black rubber outsole finishes the look.

Expect the Skepta x Nike Air Max Tailwind 5 ‘Bloody Chrome’ to release at select retailers and online at Nike.com on June 12th. The retail price is set at $180. Once additional information is available, we will make sure to update. 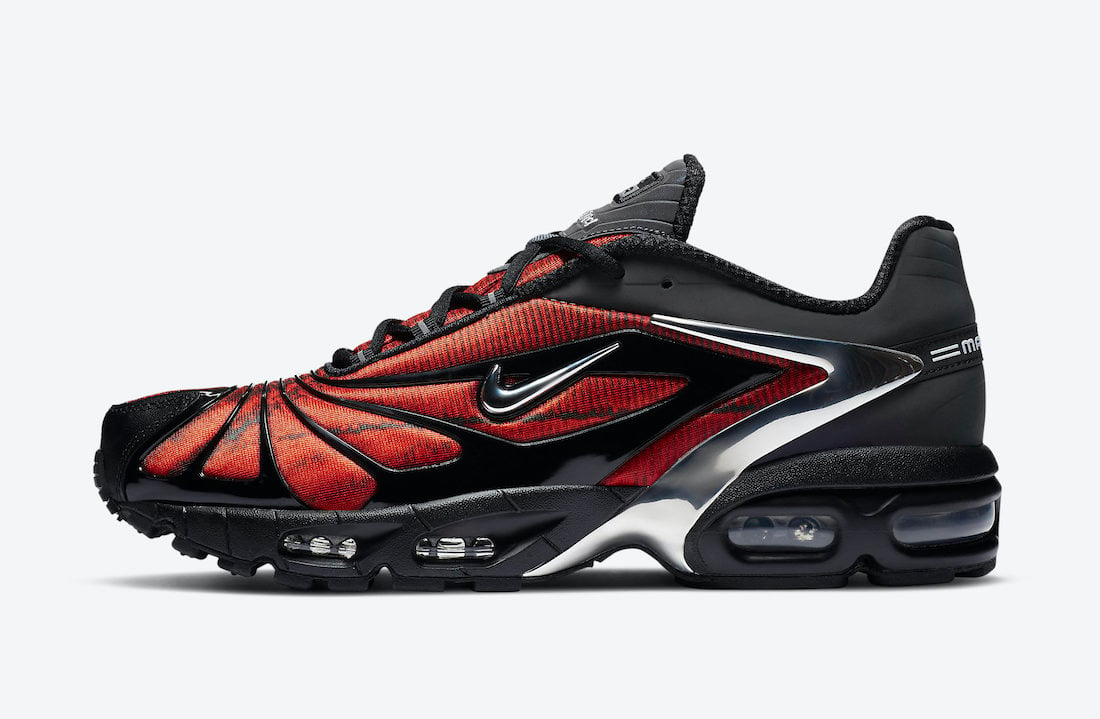 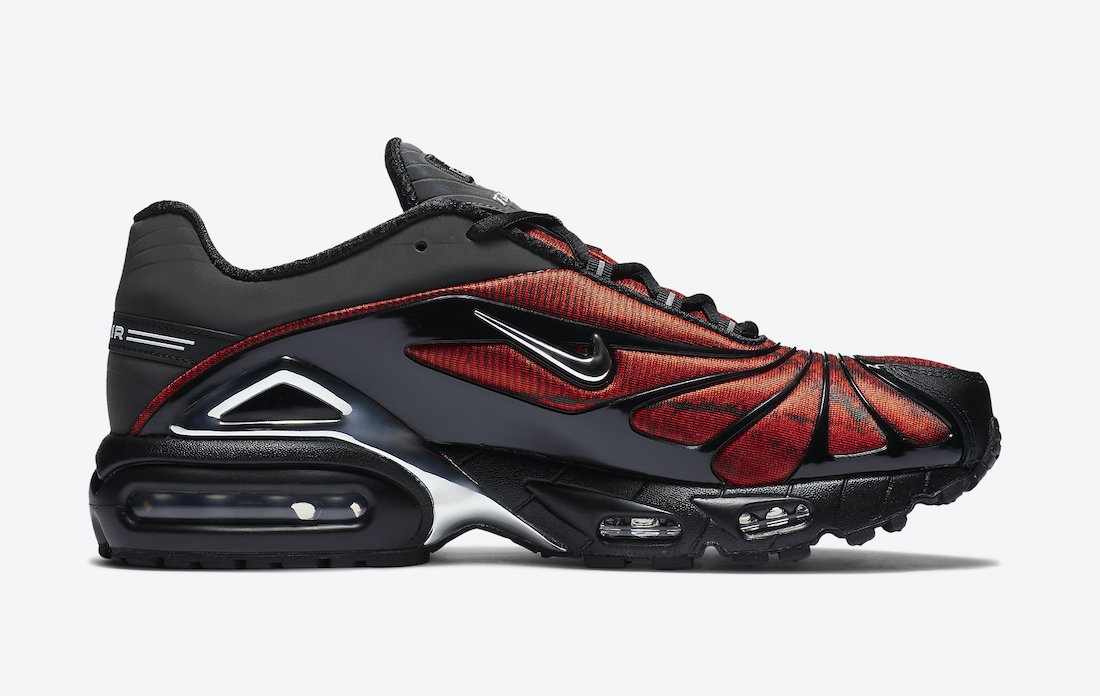 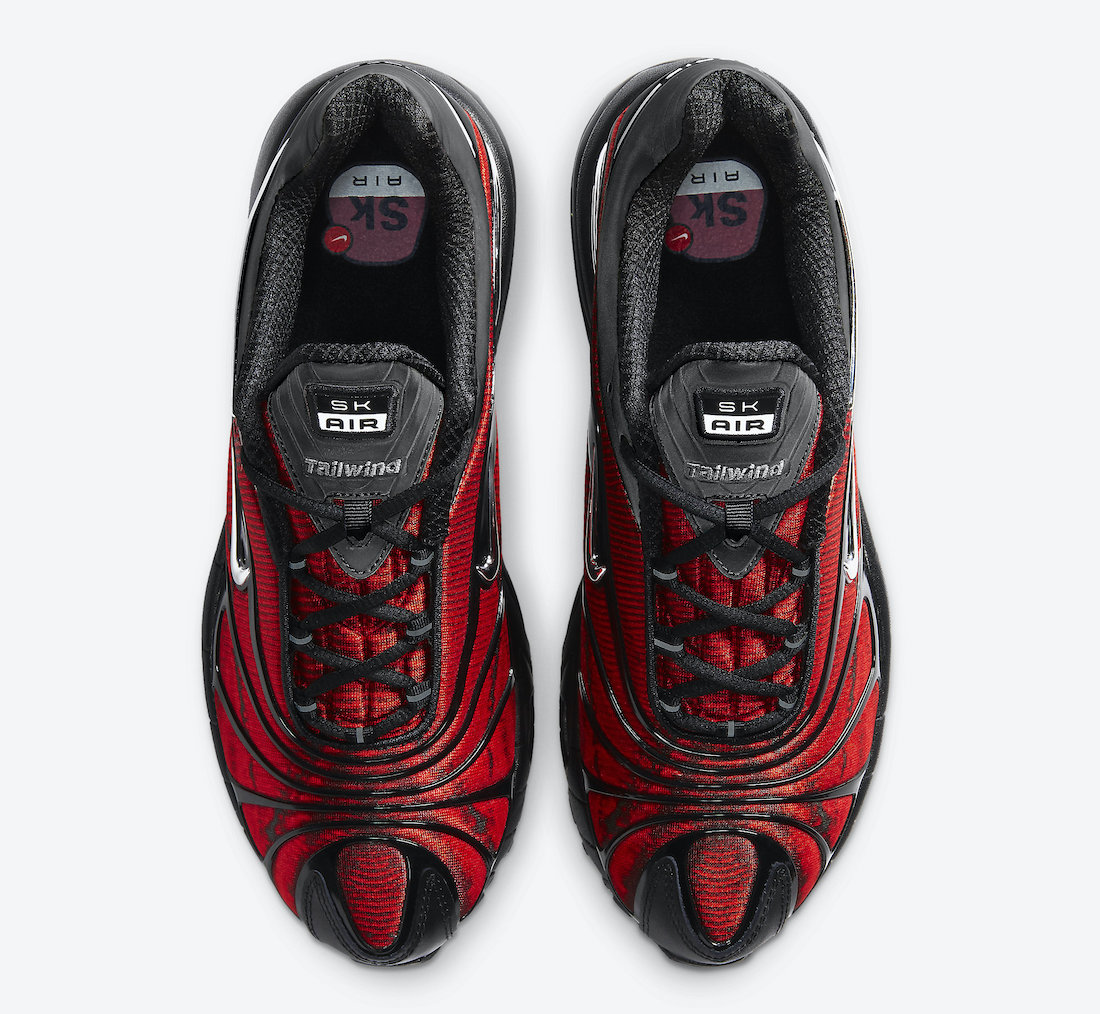 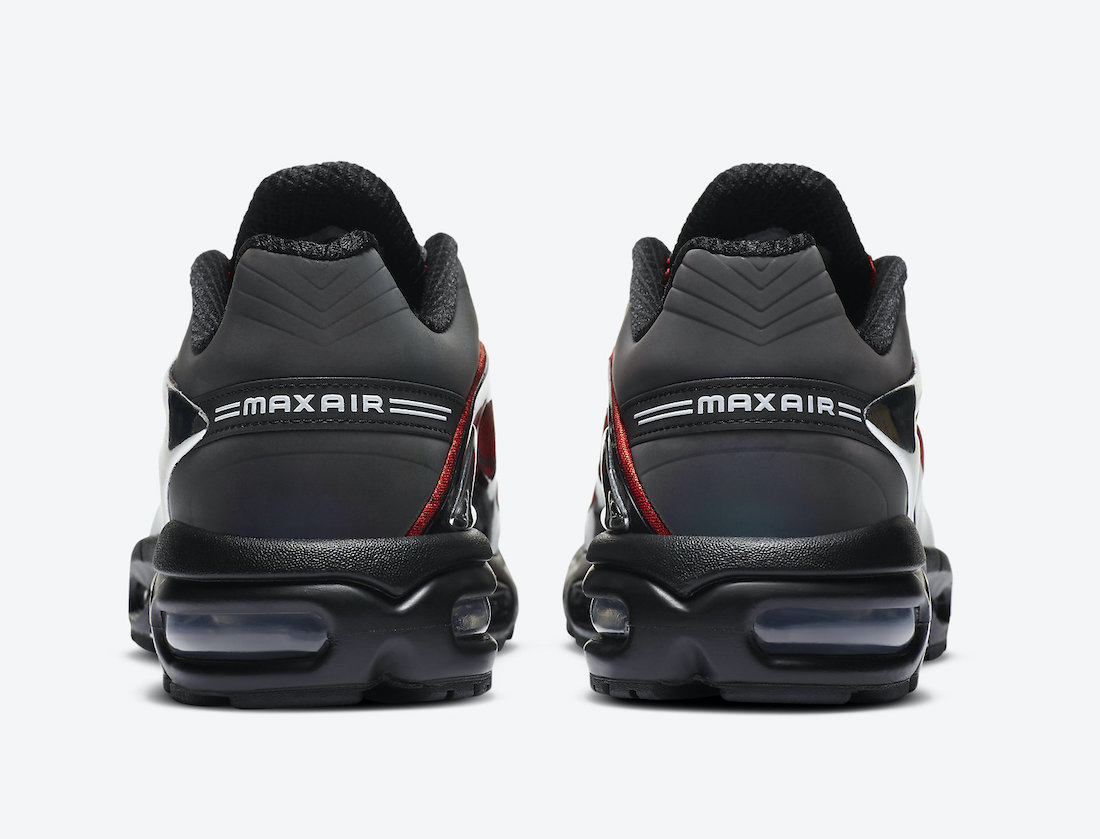 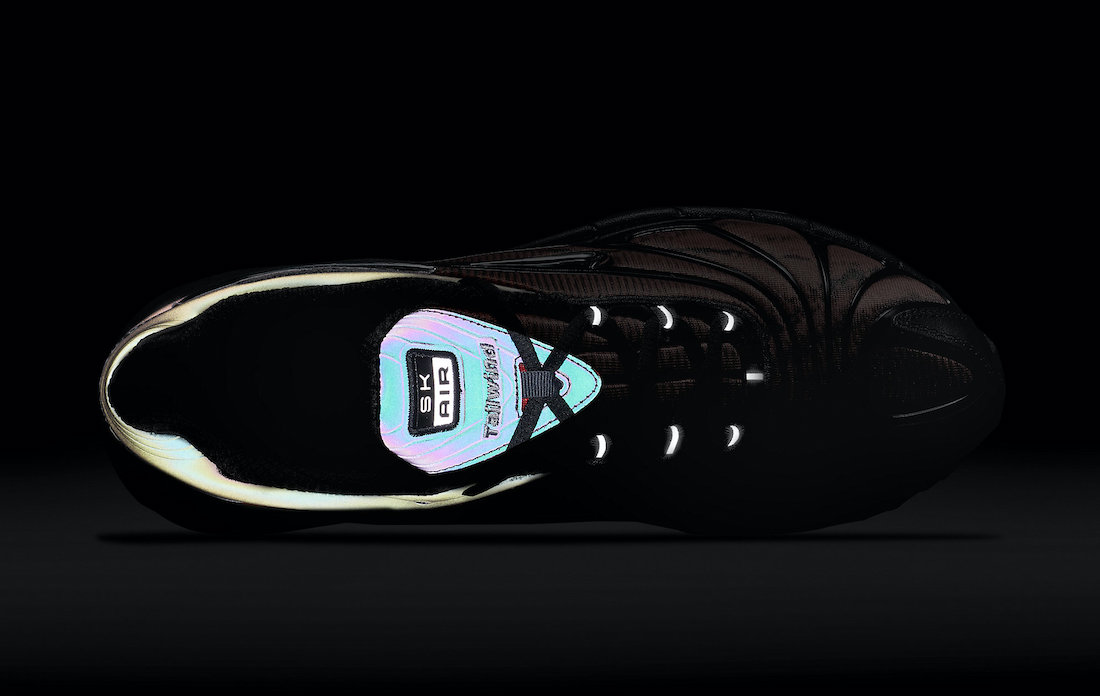 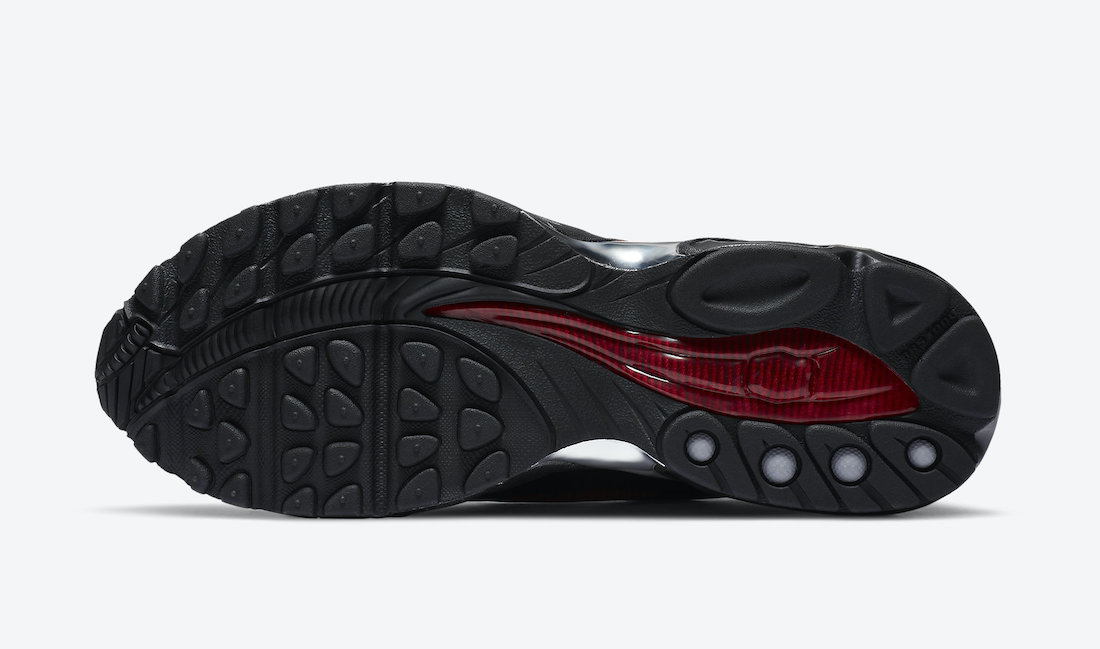 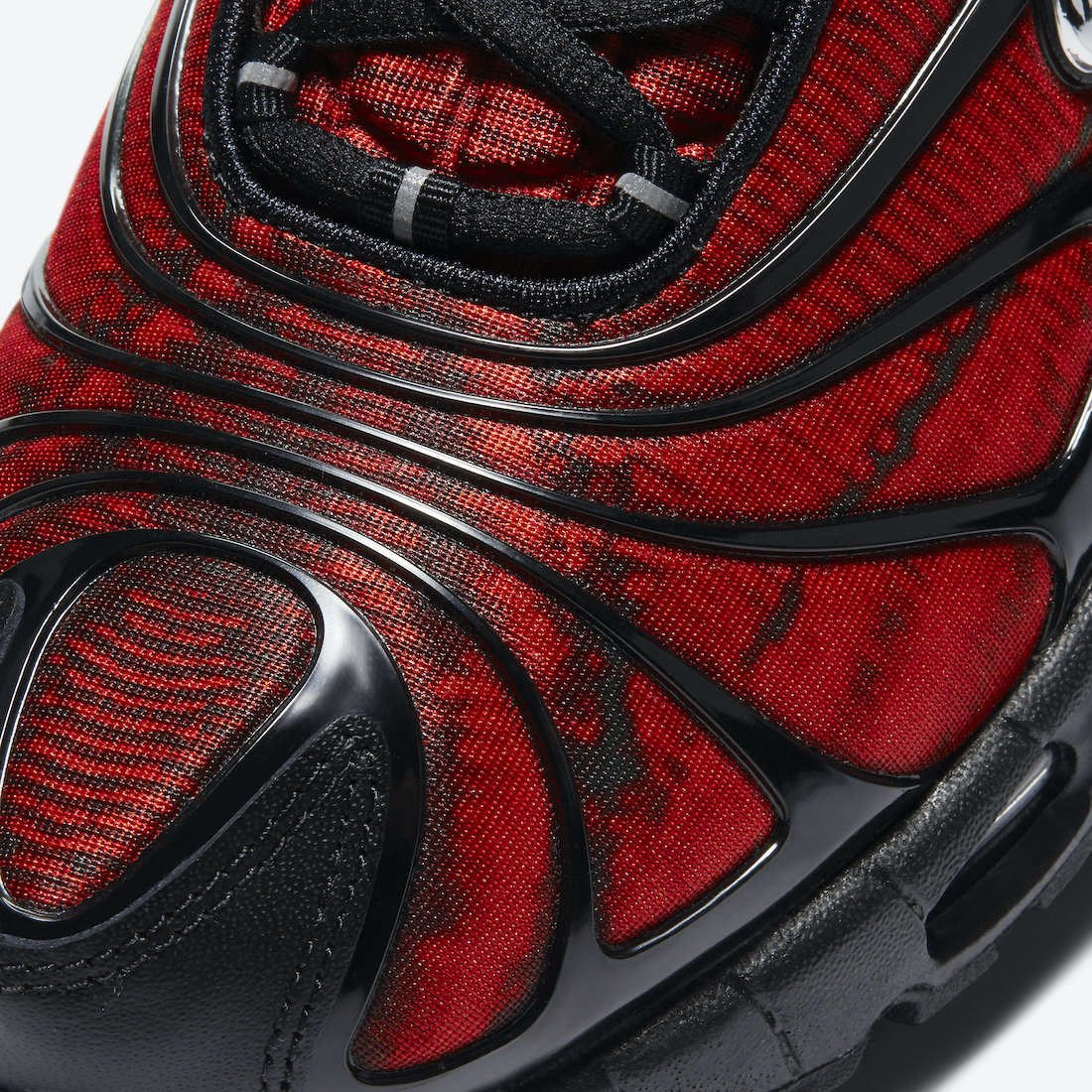 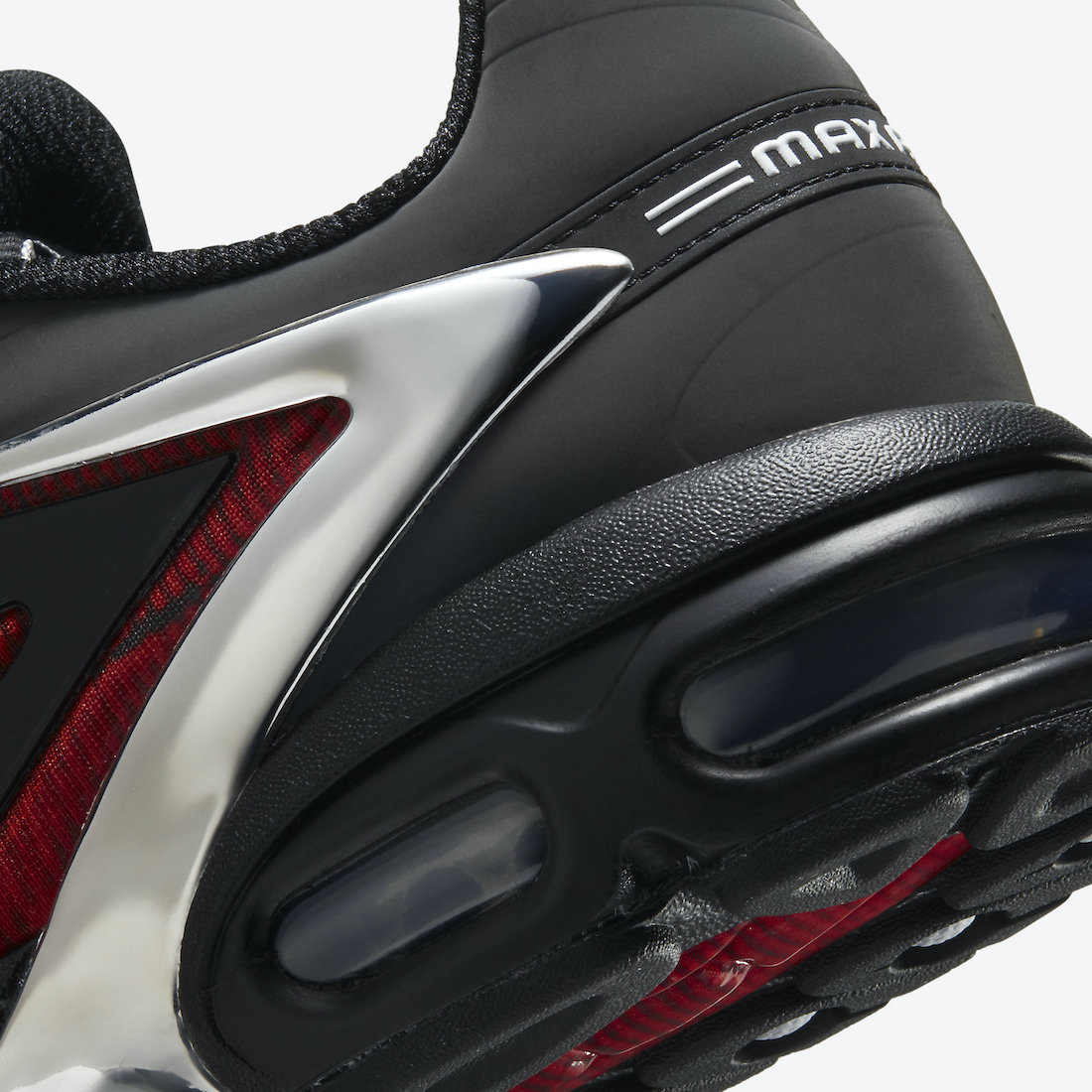 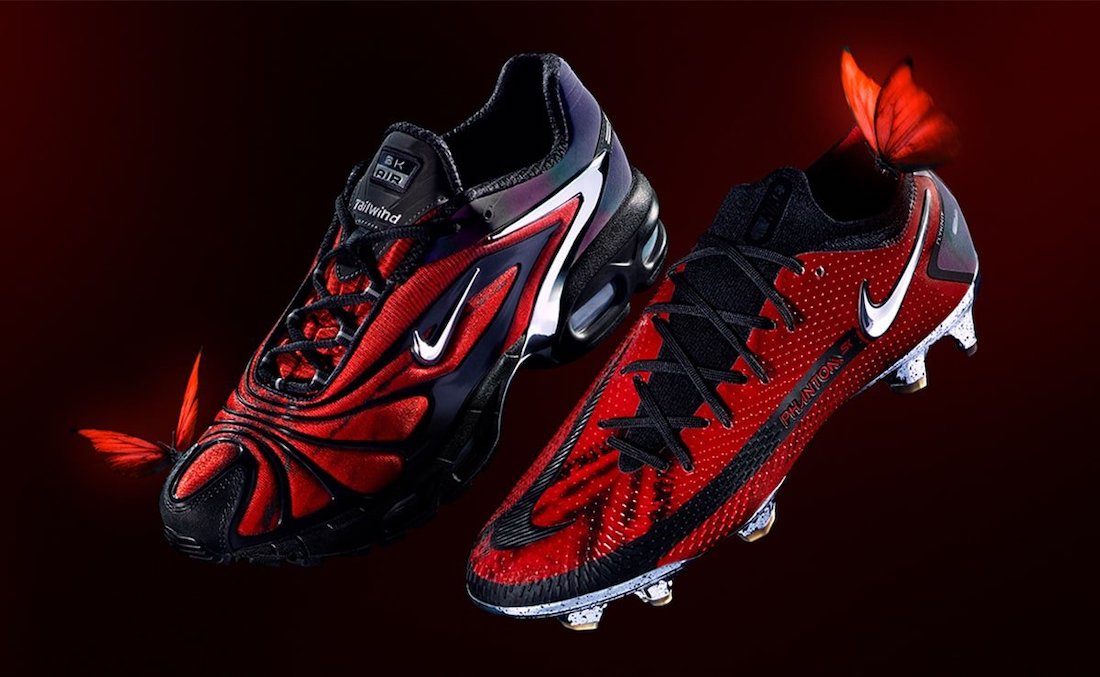 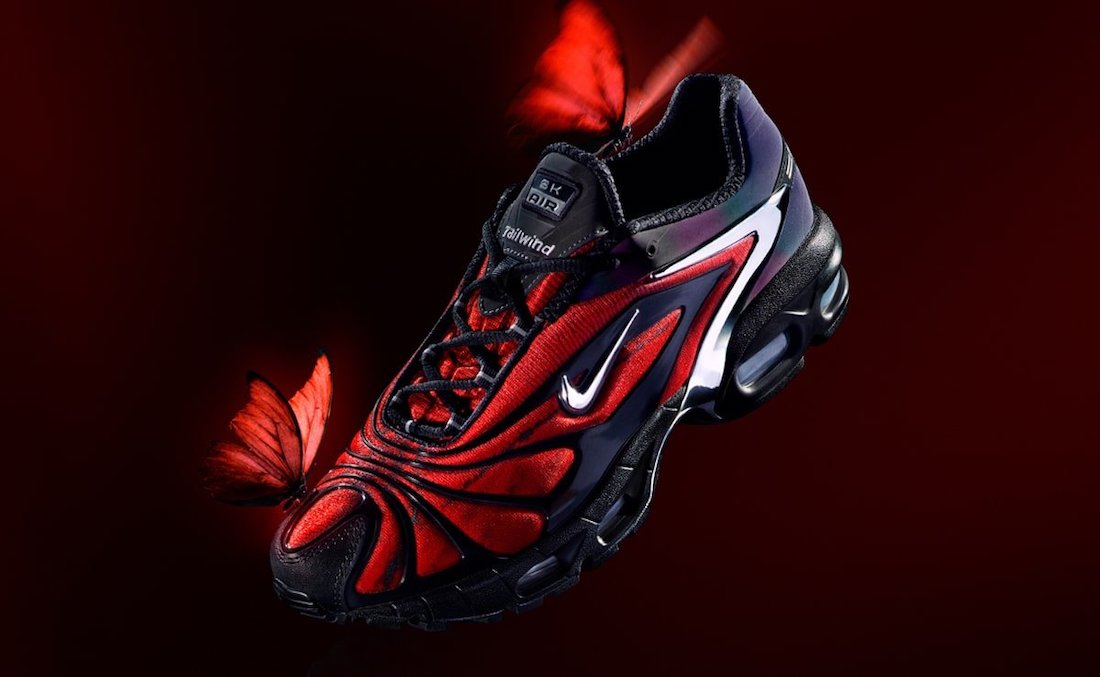 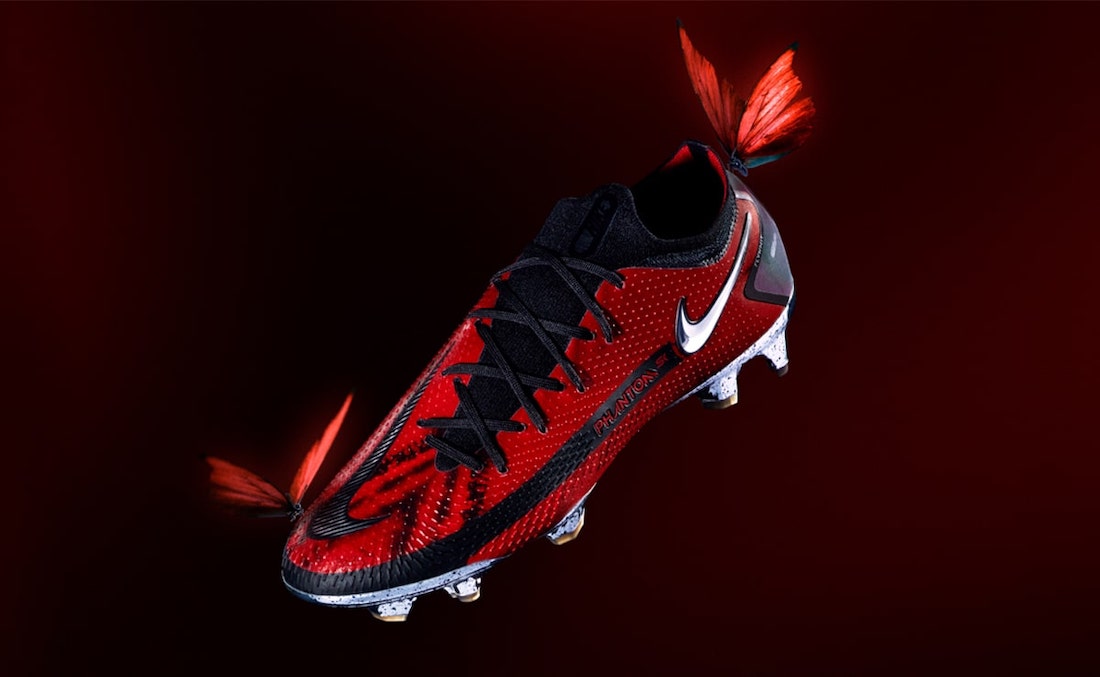 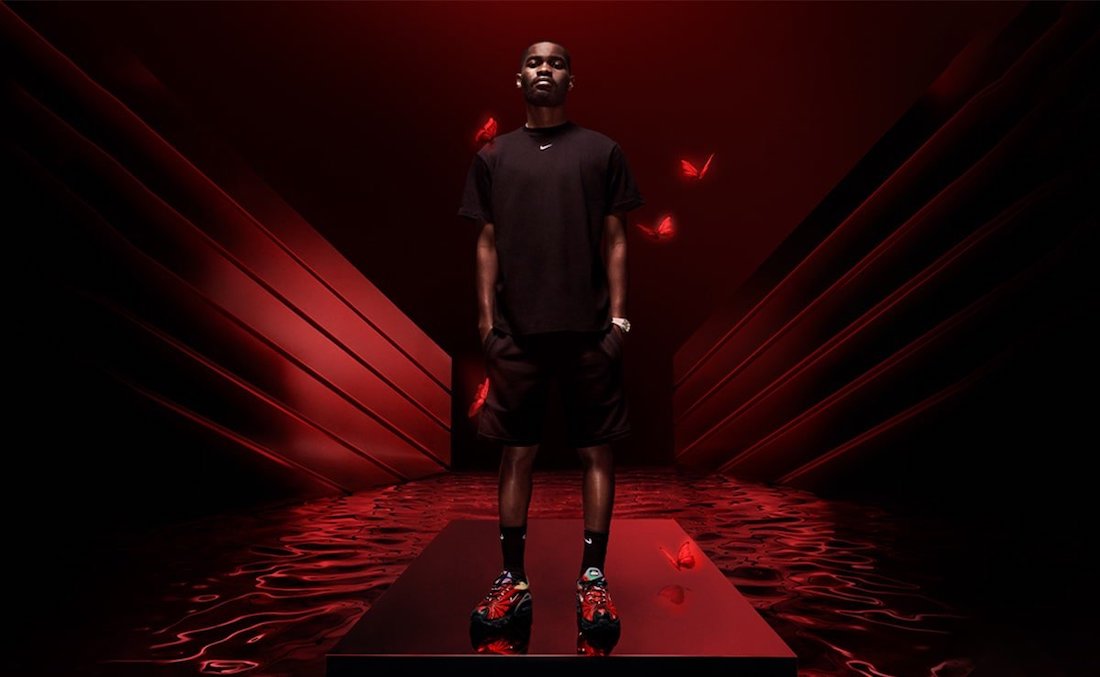 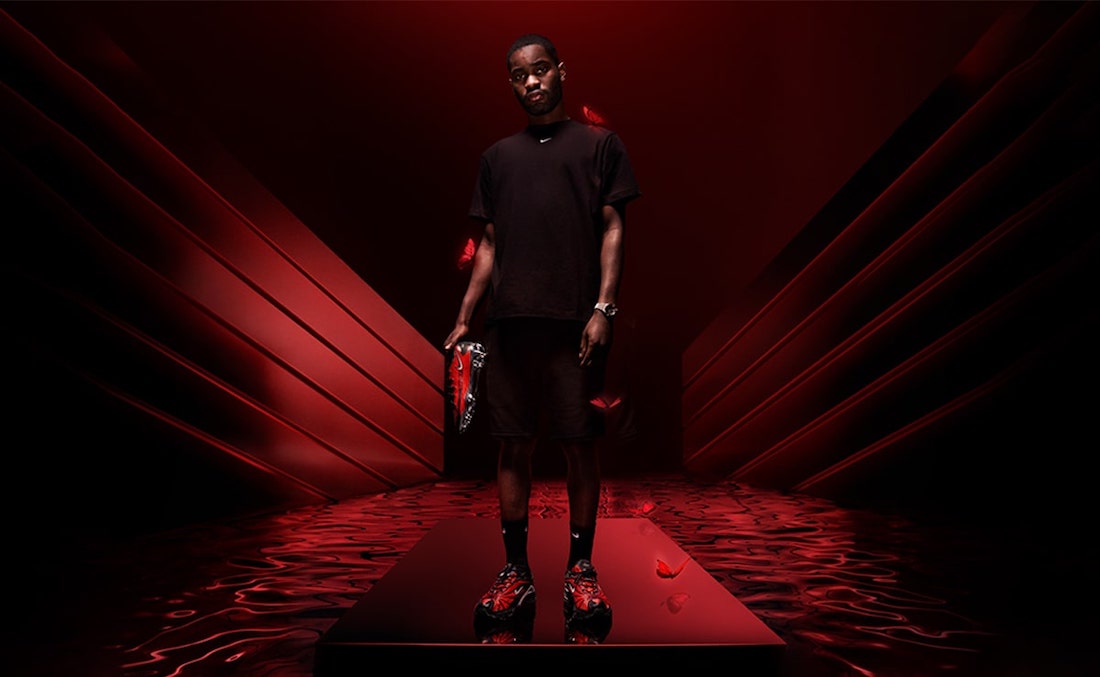 Update (1/7): The Skepta x Nike Air Max Tailwind V collaboration was expected to launch in 2020. However, due to the pandemic, they will now launch during Spring 2021. While we wait on the release info, check out this first look via airmaxarchives. 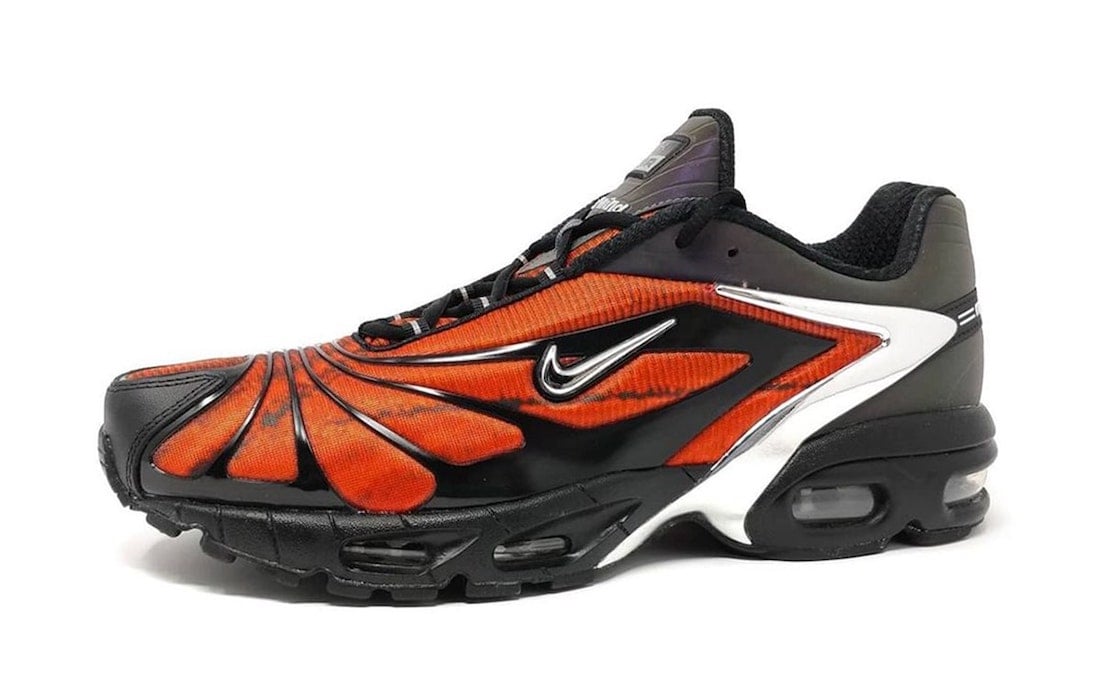 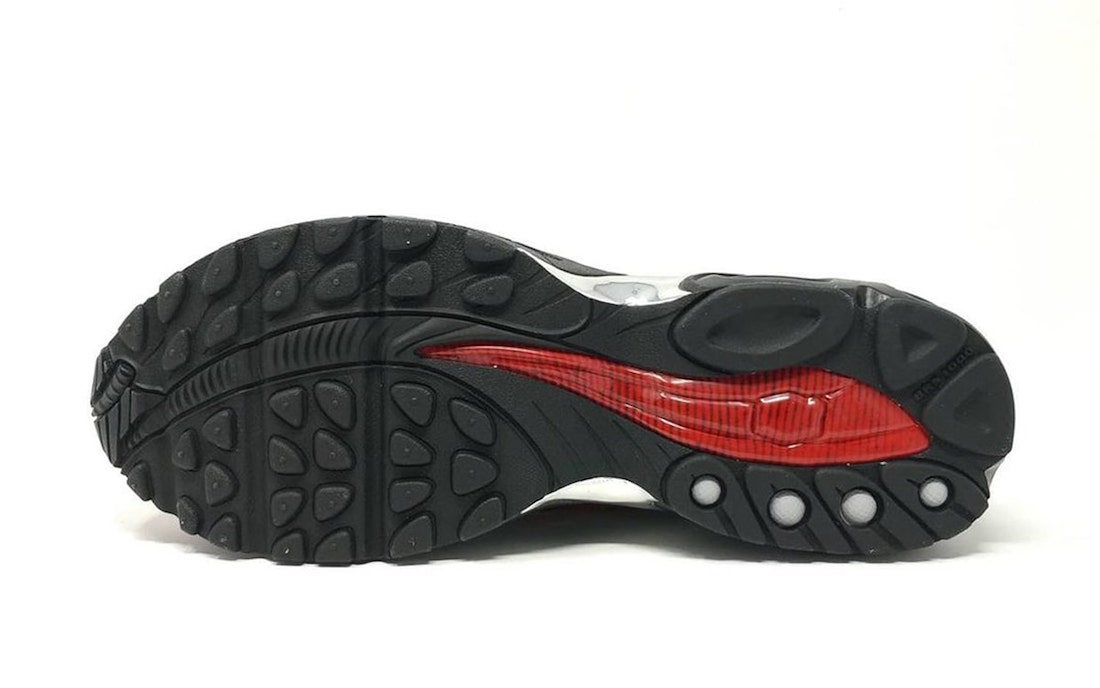 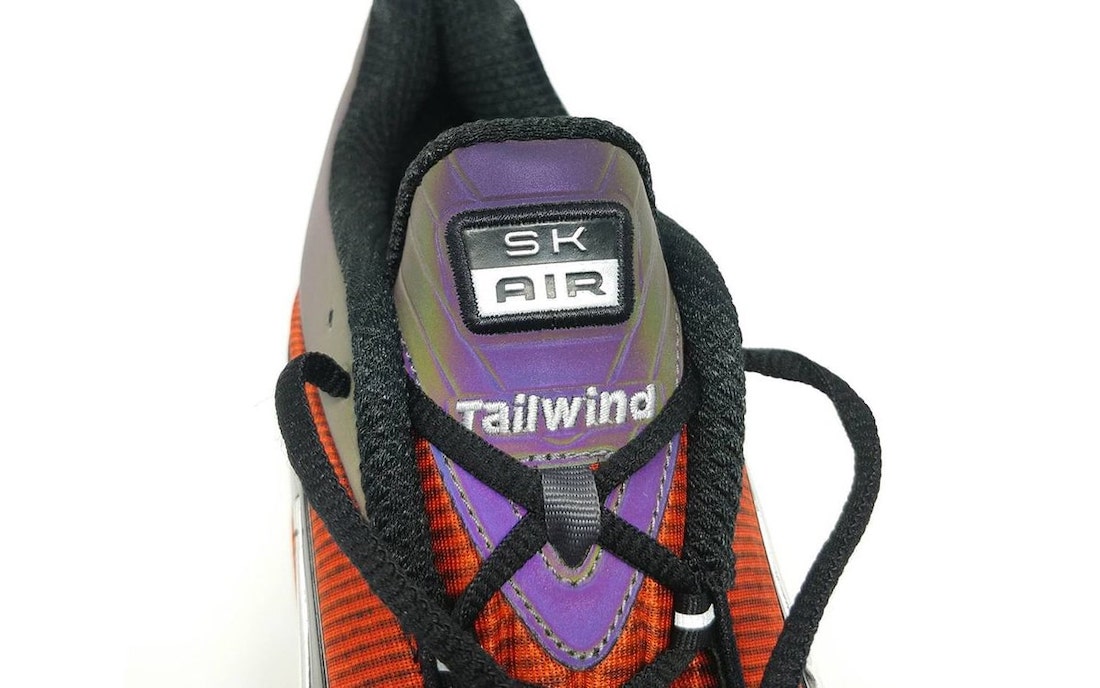 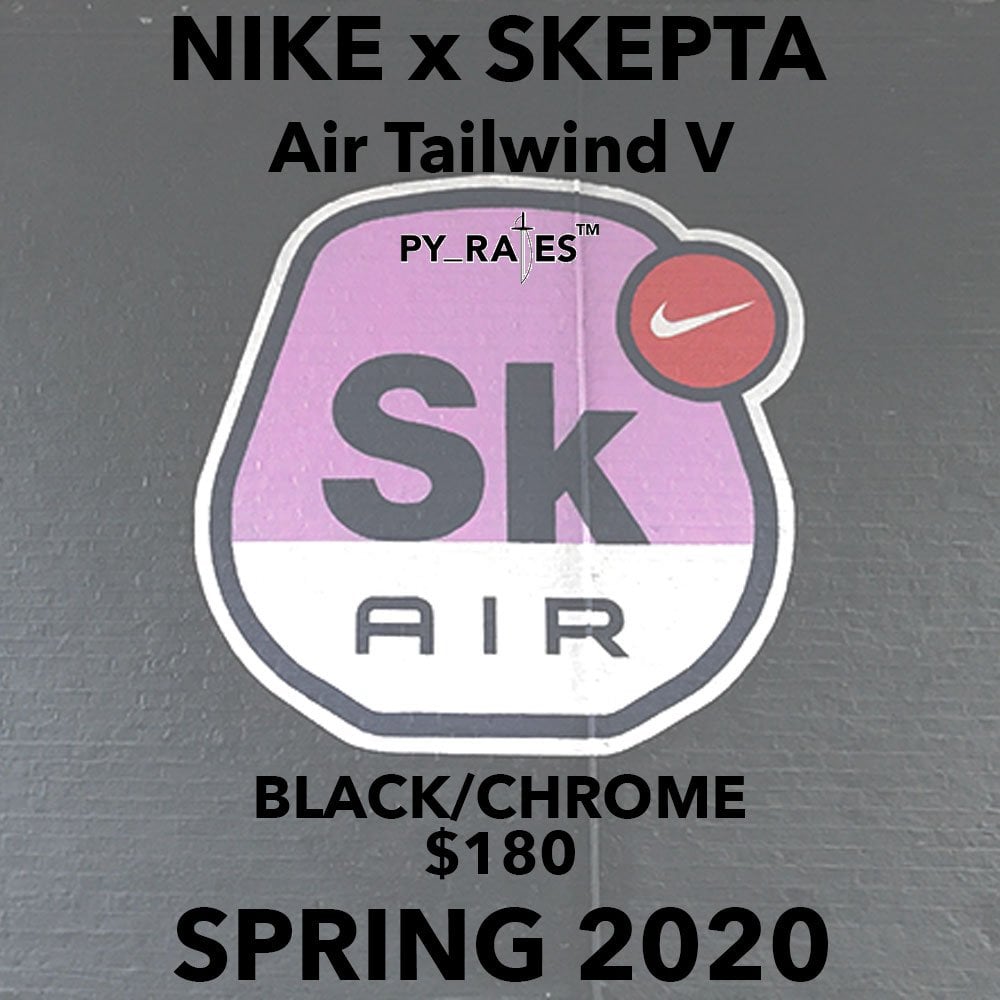