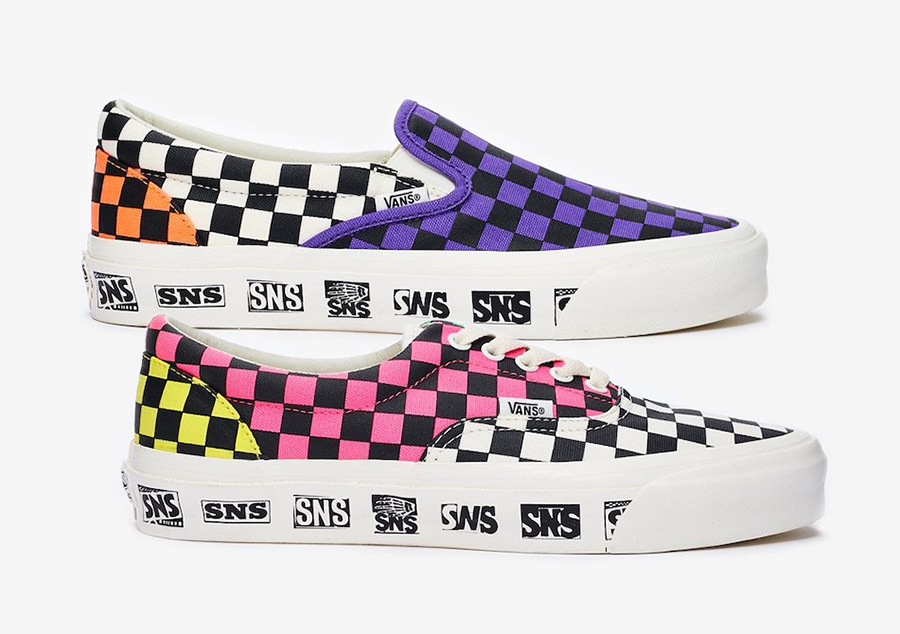 To celebrate the one-year anniversary of Sneakersnstuff Los Angeles in Venice Beach, SNS is collaborating with Vault by Vans on two Southern Californian staples, the OG Classic Slip-On LX and the OG Era LX, as an homage to Venice Beach and the culture and history that encompasses it.

Both the OG Classic Slip-On LX and the OG Era LX feature a canvas upper with the iconic checkerboard print in bright neon colorways and unique SNS graphics along the sidewall as Vans has done so iconically over the years. In addition to the OG Vault by Vans Off the Wall logo hit on the heel.

You can expect the SNS x Vans Vault ‘Venice Beach Pack’ to release online at Sneakersnstuff.com on April 4th. Retail price for the Slip-On is $80 while the Era will cost you $85. More images can be seen below which will give you a closer look. 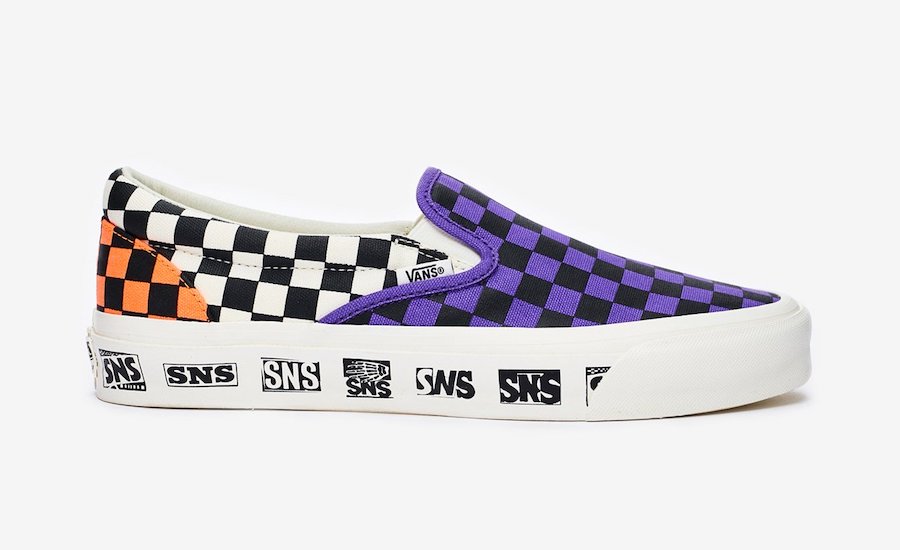 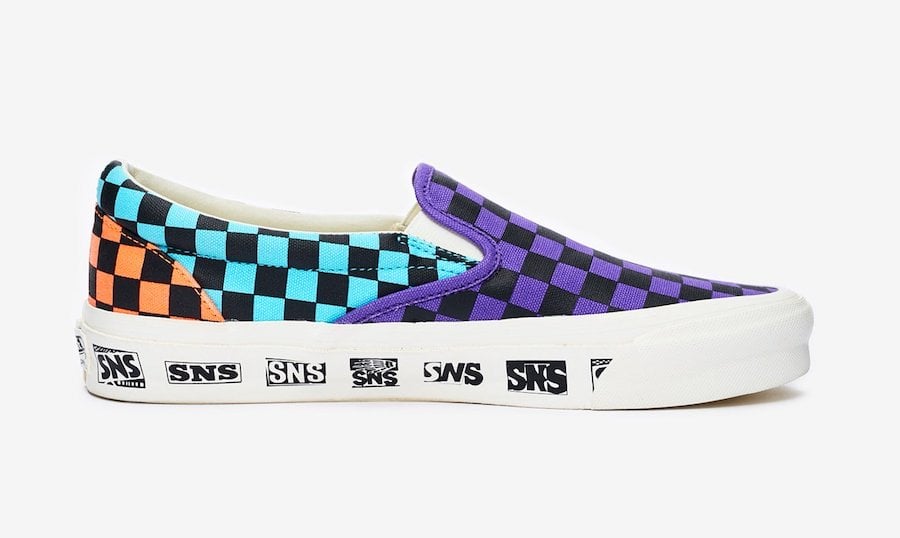 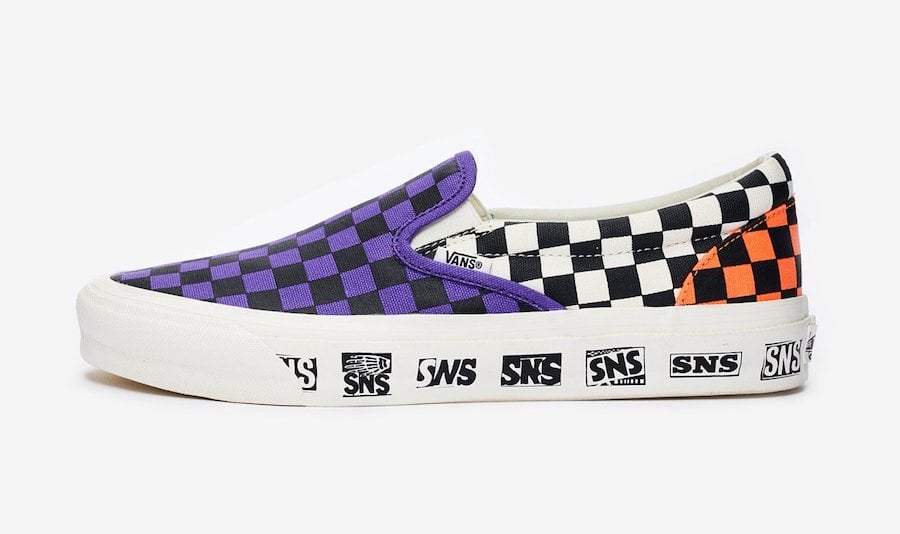 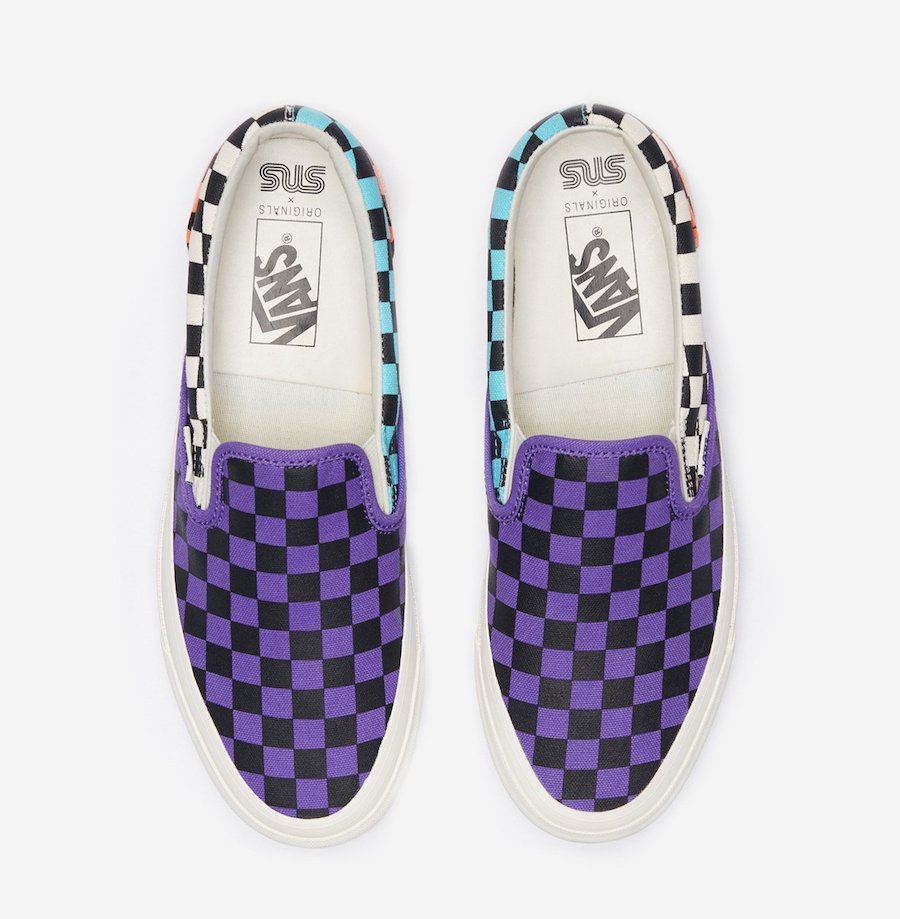 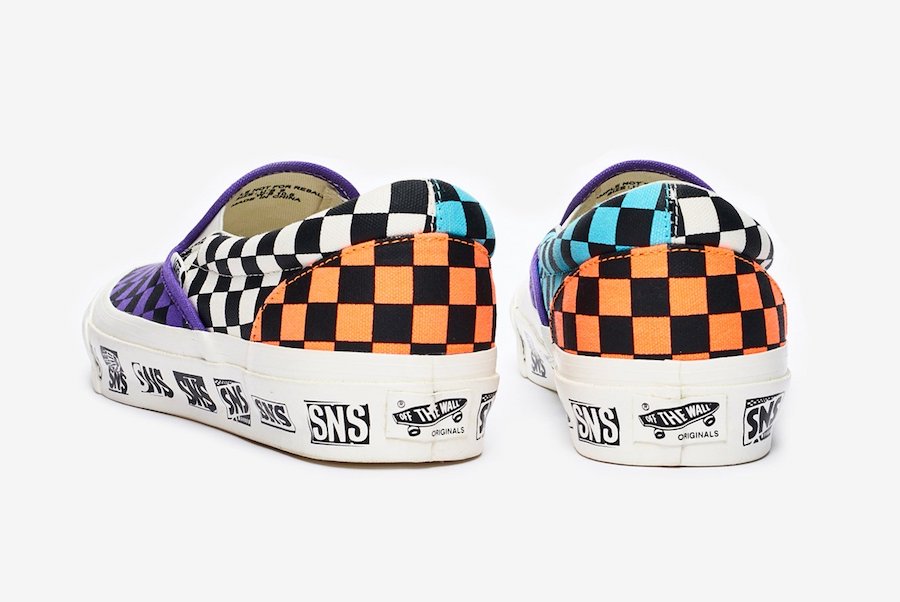 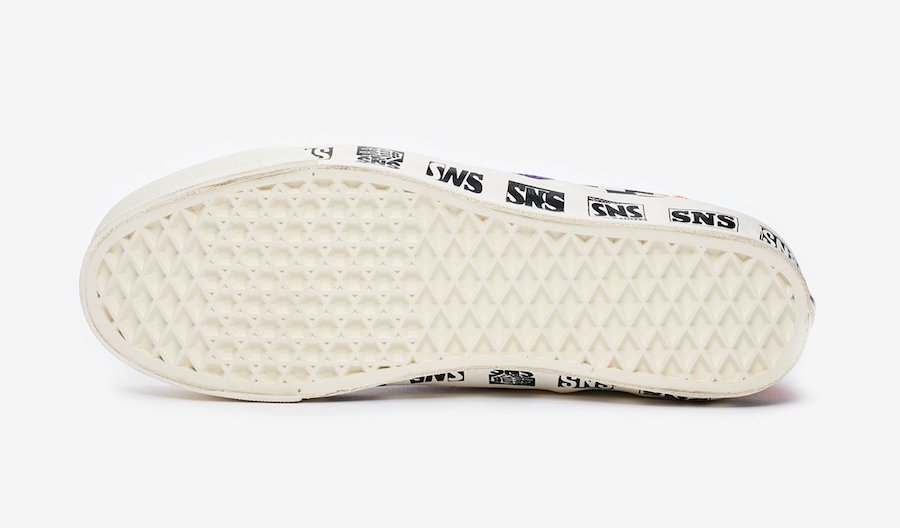 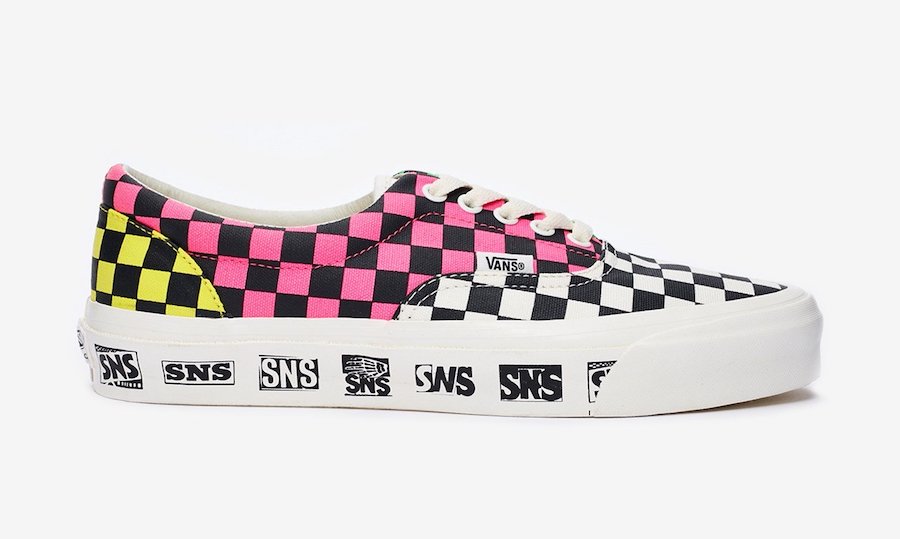 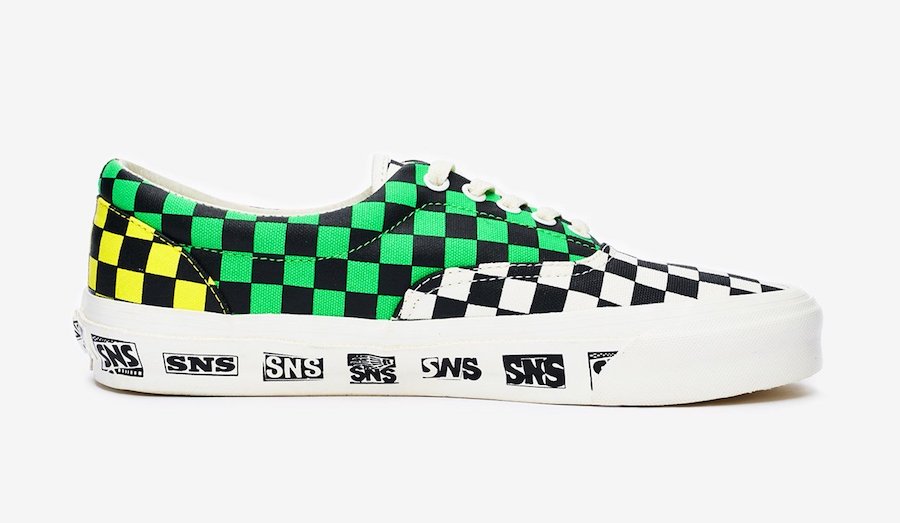 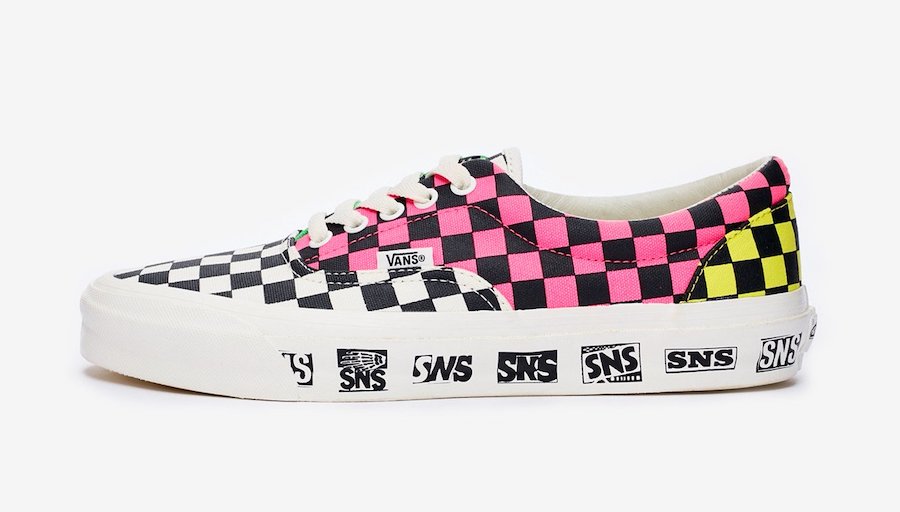 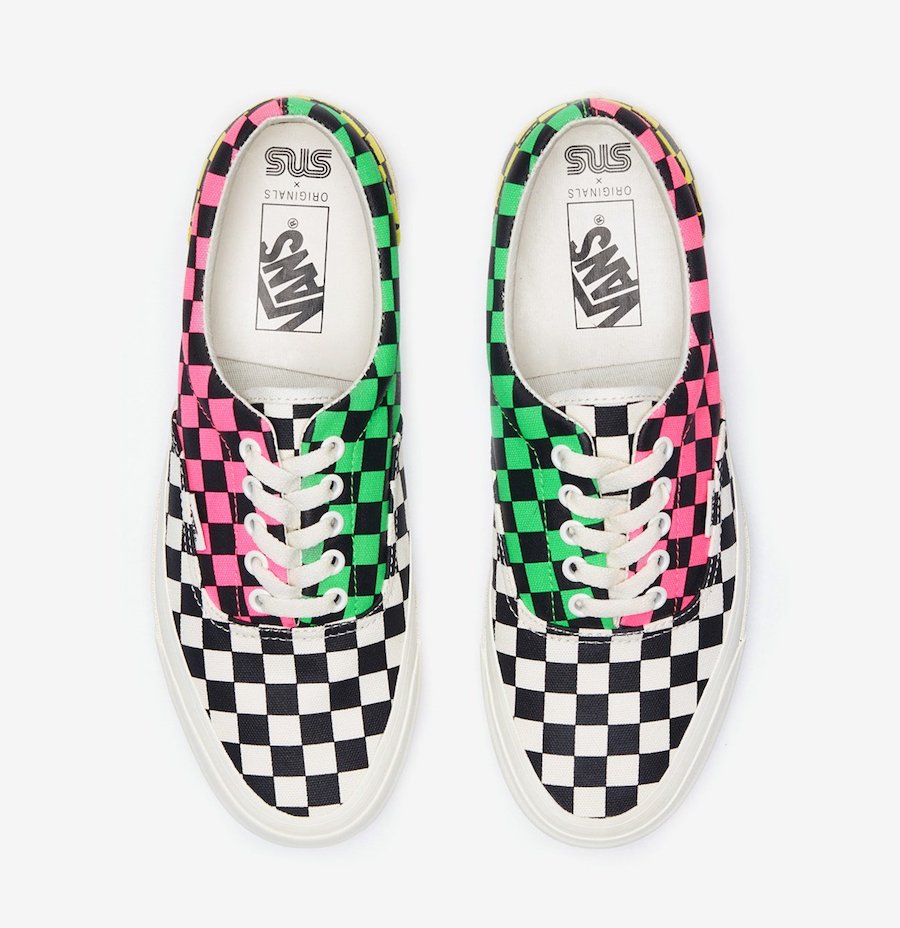 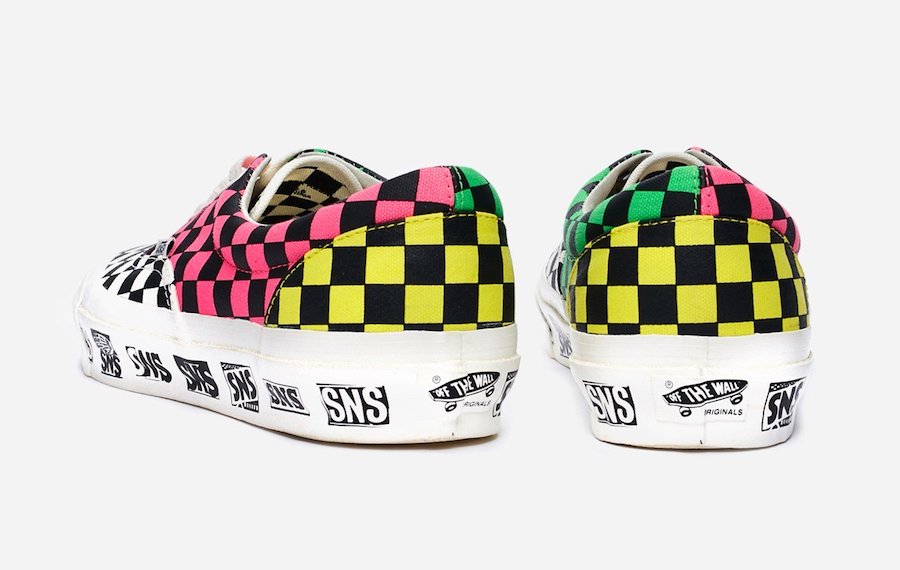 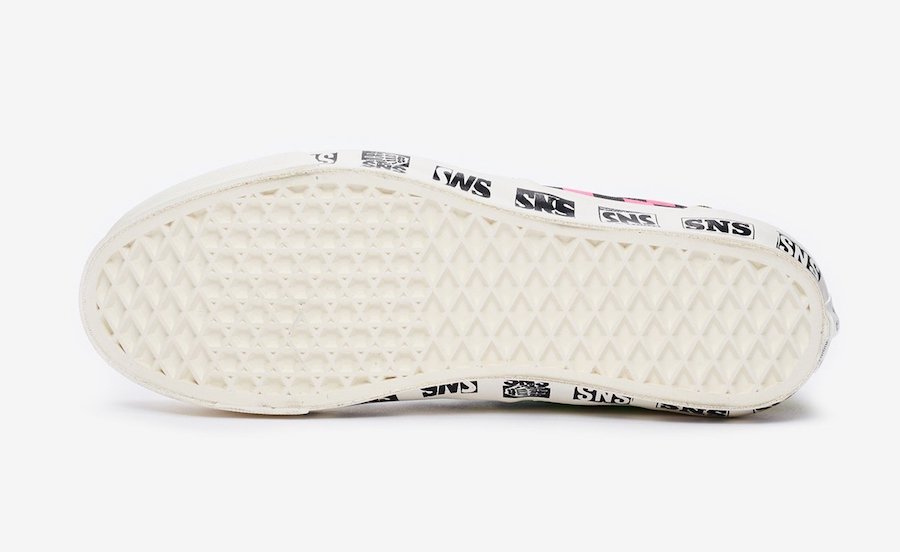