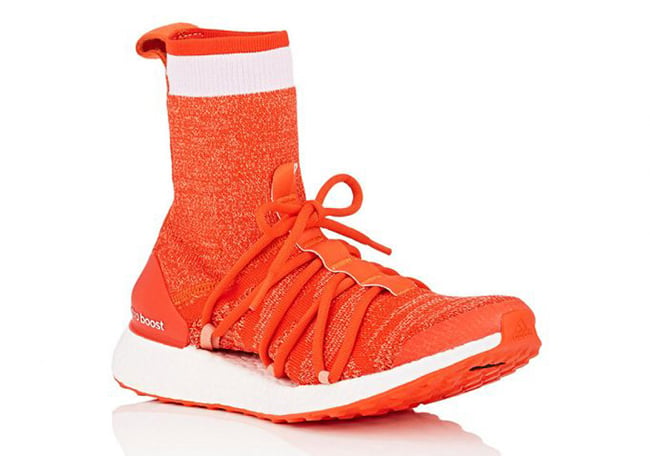 Like most of Stella McCartney’s work, the new adidas Ultra Boost variation is a women’s exclusive release. Highlighted with an extended sock like collar which will hug your ankle along with a unique lacing system which bumps right into the Boost midsole. In addition we have Stella McCartney’s branding running down the heel. The two colorways shown come in Navy, Gold and White along with Orange and White.

More images of the adidas Ultra Boost X High can be seen by scrolling below which will give you a better look at the Navy and Gold as well as the Orange and White colorways. For those that are interested in purchasing, they are now arriving at select adidas Originals retailers including Barney’s New York. Retail price is set at $250. 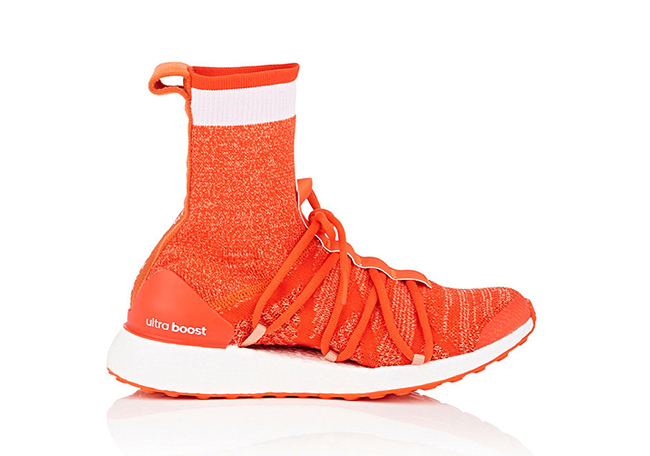 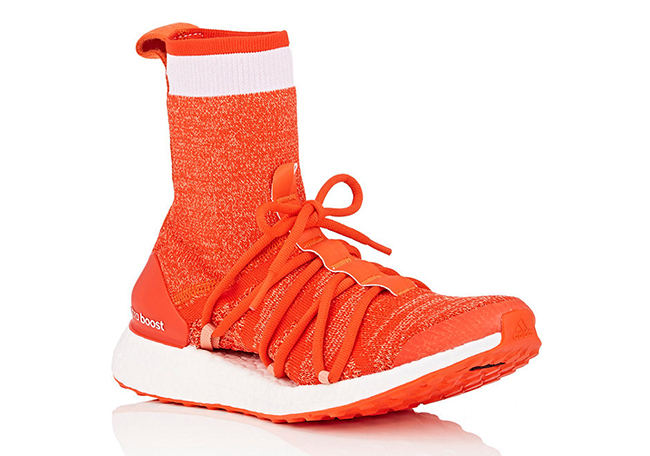 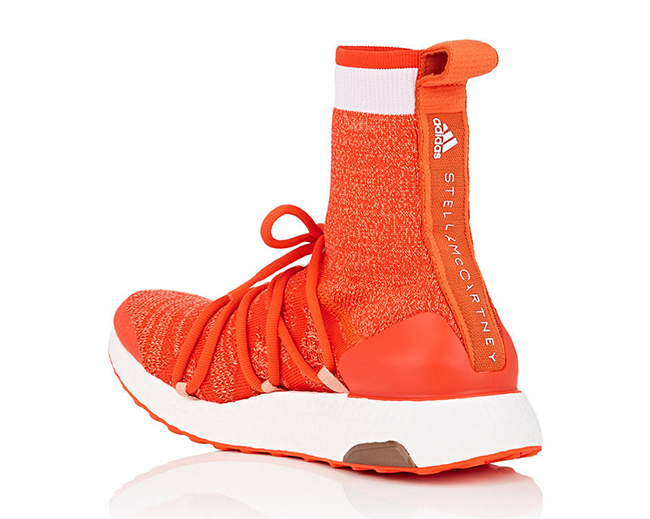 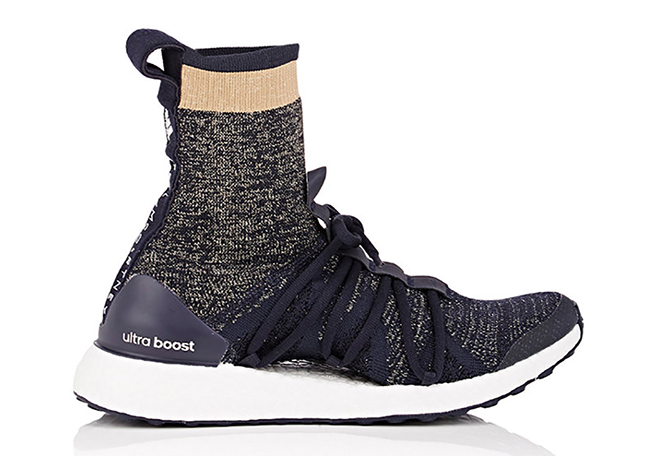 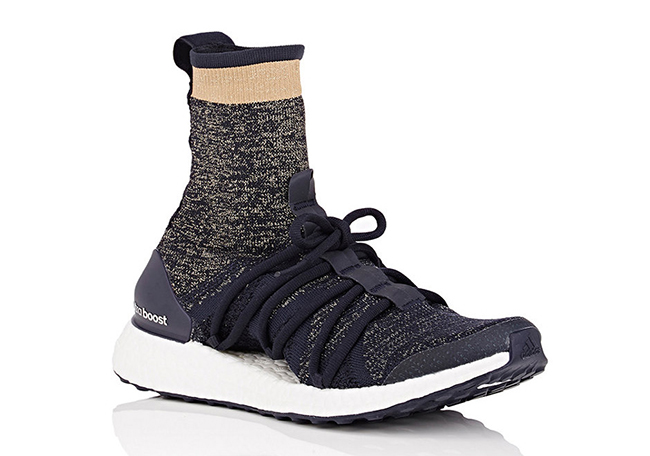 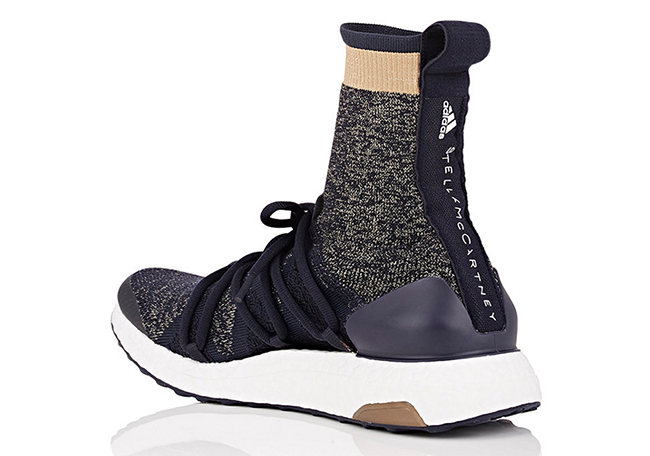