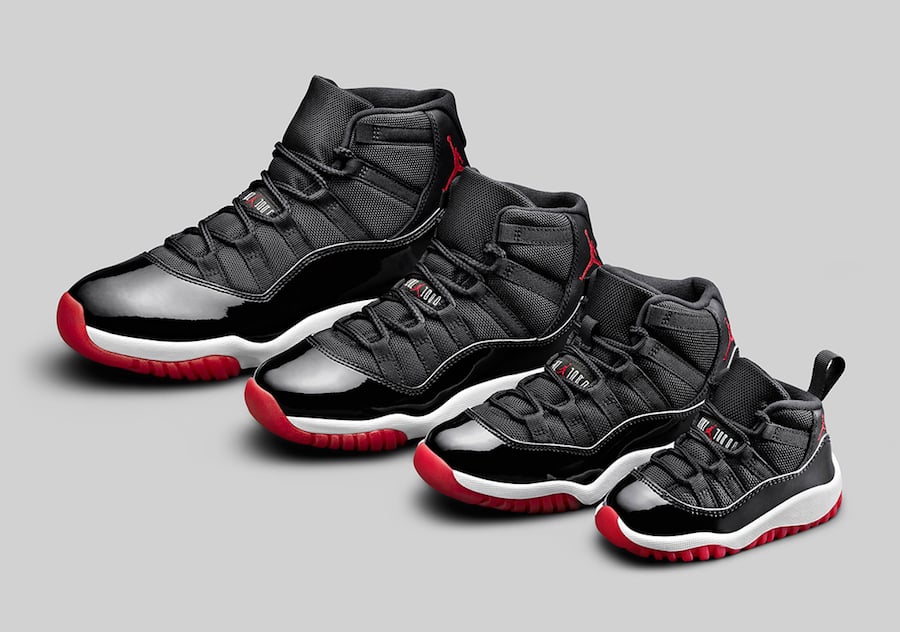 While we are currently going through a crisis which has led to business being on hold, Nike reported its fiscal 2020 financial report for its third quarter which officially ended on February 29th, 2020. The end result was their revenue raising 5%.

With this report, we have learned that the Air Jordan 11 ‘Bred’ (2019) which released back in 2019 and sold-out in 28 minutes on the Nike SNKRS App, is the best selling sneaker in history. Typically whenever Nike releases the Air Jordan 11 during holiday season, its the highest produced shoe each year.