The Air Jordan 2 Low OG Releases In May 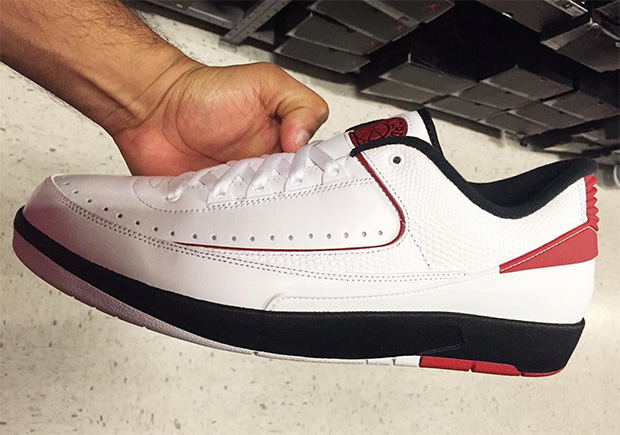 Jordan Brand is pushing hard with original colorway re-issues in 2016. We’ve seen the peak of the OG crop in the White/Cement IVs release, and there’s already talk of True Blue 3s with Nike Air and more hitting stores throughout the rest of the year. This May 21st, one of the first colorways of the Air Jordan 2 Low will release with an MSRP of $160; the shoes originally dropped in 1987 and later released in 1994 as part of Nike’s first-ever Retro generation of Jordan shoes. Stay tuned for more photos and updates as we approach the month of May.

The post The Air Jordan 2 Low OG Releases In May appeared first on Sneaker News.