Reebok has officially announced that the historic Reebok Question Mid “Blue Toe” will be making a comeback in 2022, a noteworthy colorway of Allen Iverson’s first signature basketball shoe introduced during his standout ’96-’97 rookie season.

Reebok’s original Question Mid arrived in 1996 at the heart of a basketball footwear revolution, but the brand’s pitch to a young and hopeful Allen Iverson was about much more than a sneaker – it was about their commitment to “A.I.”

“It was a dream come true,” recalled Iverson. “It was close to the same feeling of when you get drafted. Only a certain amount of people have their own signature shoe; that really means you’re special.”

Here’s your reminder that the Air Jordan 5 Dark Concord arrives at retailers this weekend. 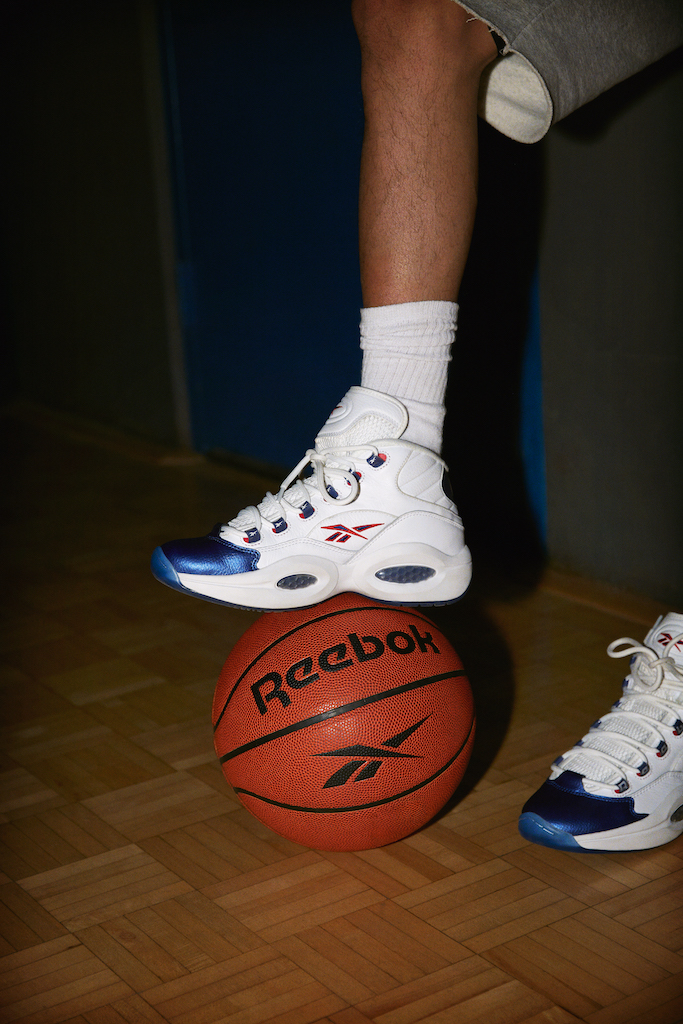