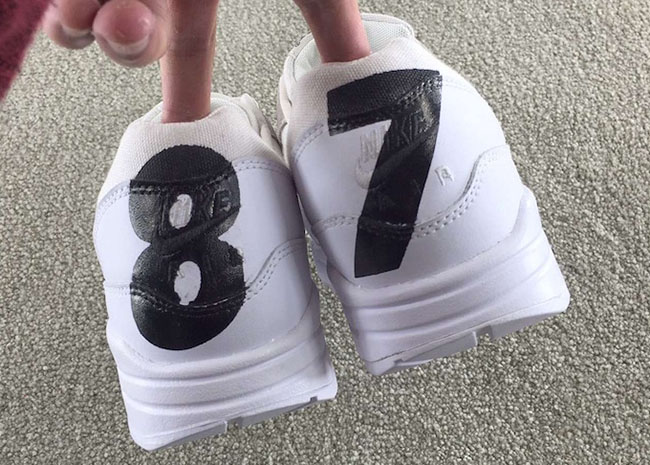 Using a White base that extends through the midsole, the highlight of this Nike Air Max 1 is large 8 and 7 placed in Black on the heel which covers the Nike Air branding. In addition, Black is used again on the Swoosh while a mixture of Beige and Grey land on the uppers.

At the time of writing, the Nike Air Max 1 87 doesn’t have a release date, however Nike Sportswear retailers are expected to debut them later in the year so make sure to to check back with us for updates and additional photos. For now you can get a closer look at this pair below and let us know what you think of them by leaving a comment. 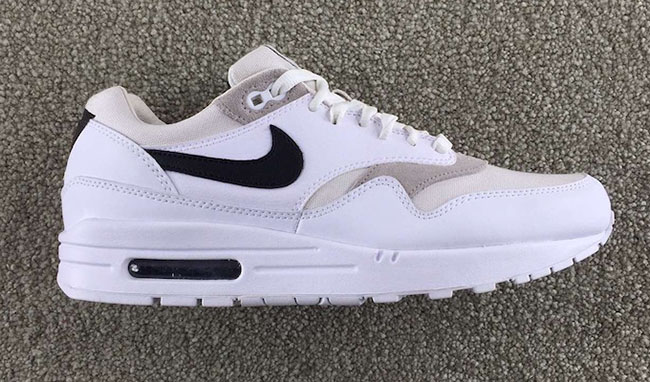 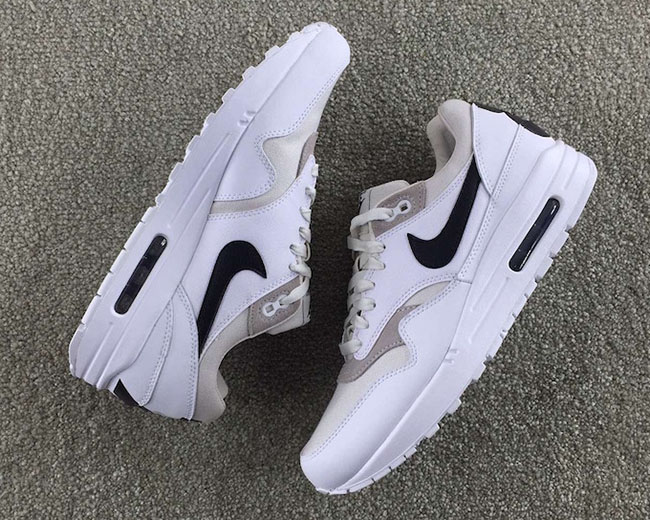 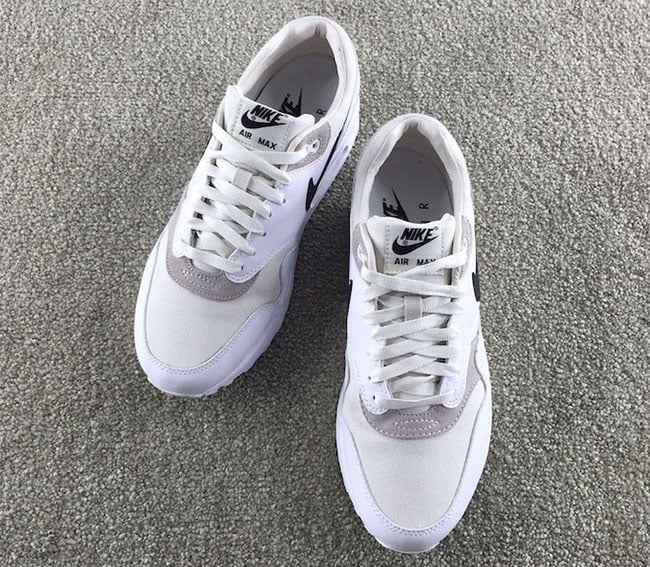 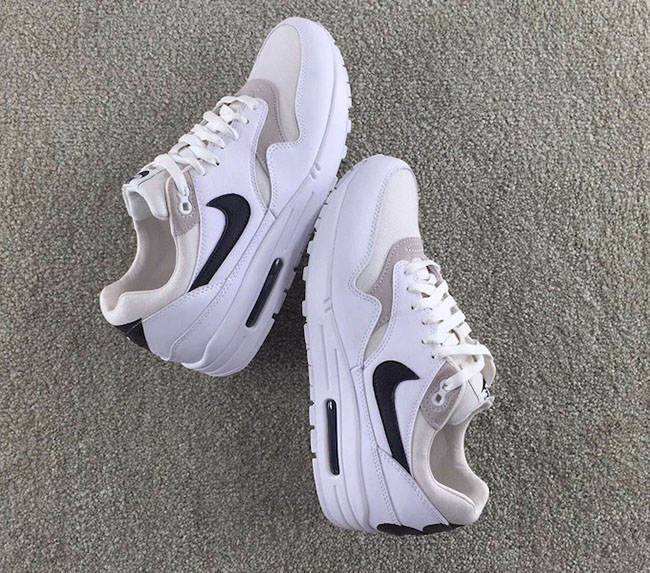 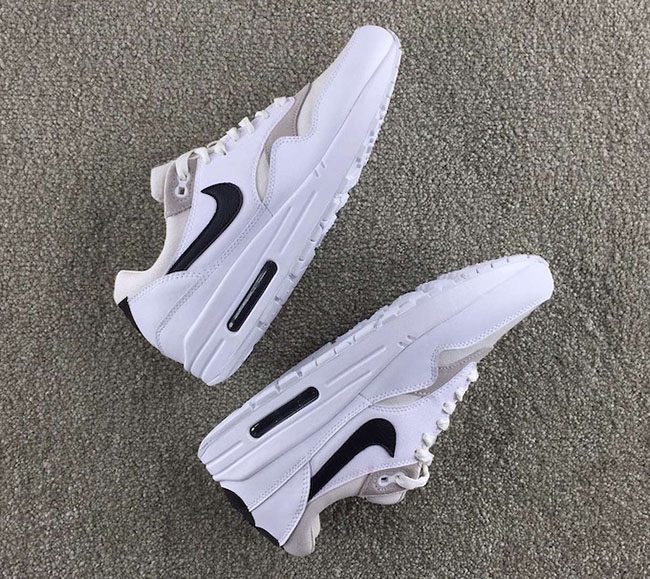 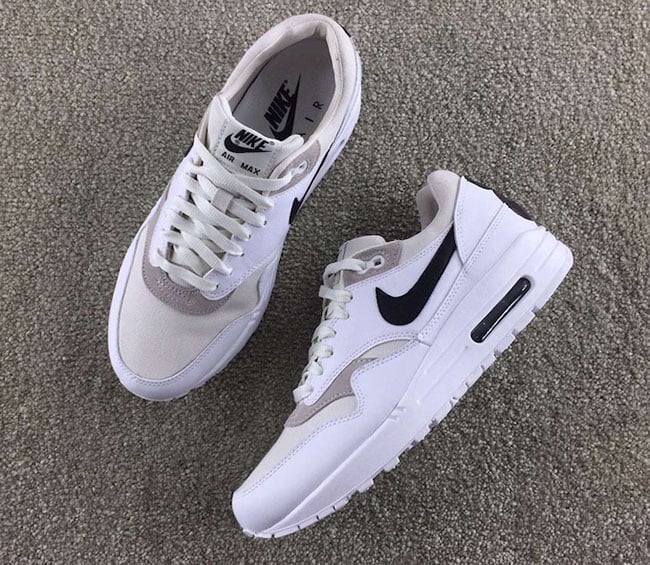 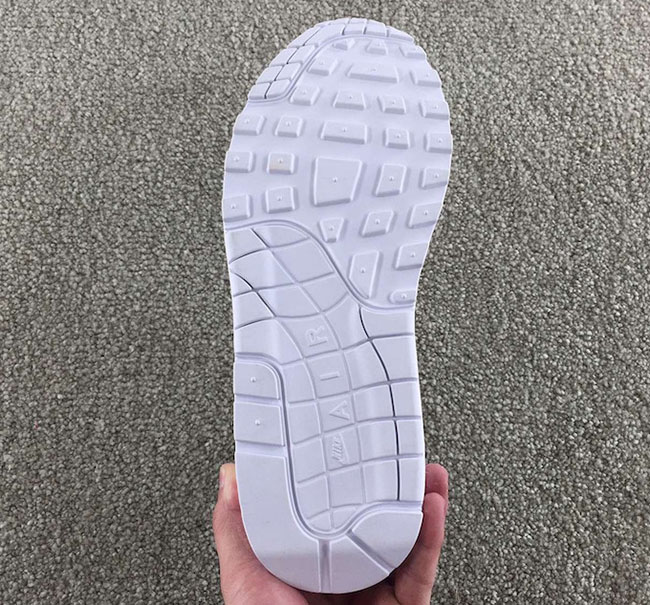