The Nike Hyperdunk 2008 is Returning in Tonal Colorways 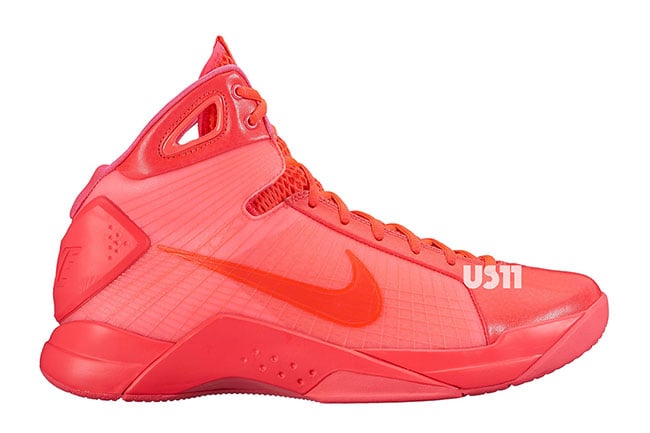 One of the first Nike Hyperdunk 2008 Retro releases took place apart of the Kobe FTB Pack. At this time, Kobe Bryant wore the shoes during the 2008 Olympic Games and is a model that will be forever tied to the Black Mamba. If you haven’t got enough of Hyperdunk 2008, the good news is Nike isn’t done re-releasing the model.

Releasing once again apart of an unofficial pack being dubbed ‘Tonal’, so far three models will retro: Black, Photo Blue and Solar Red. The trio will also launch to celebrate the 2016 Olympic Games being held in Rio de Janeiro.

You can check out more preview photos of the Nike Hyperdunk 2008 Tonal Colorways by scrolling below. As for a specific release date, one is not available just yet however you can expect them to debut during July. Let us know if you plan on picking any of these up by visiting the comments section. 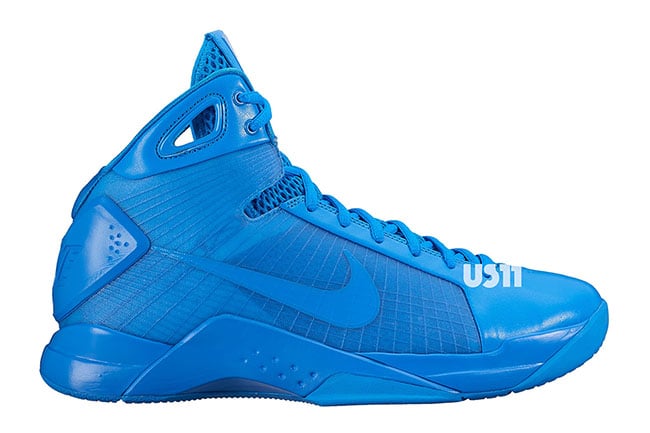 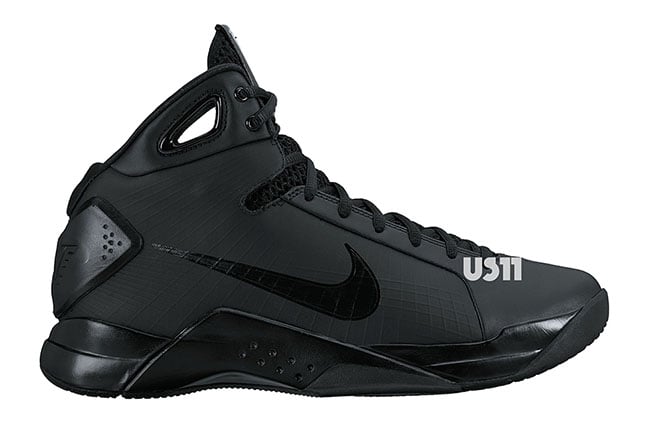