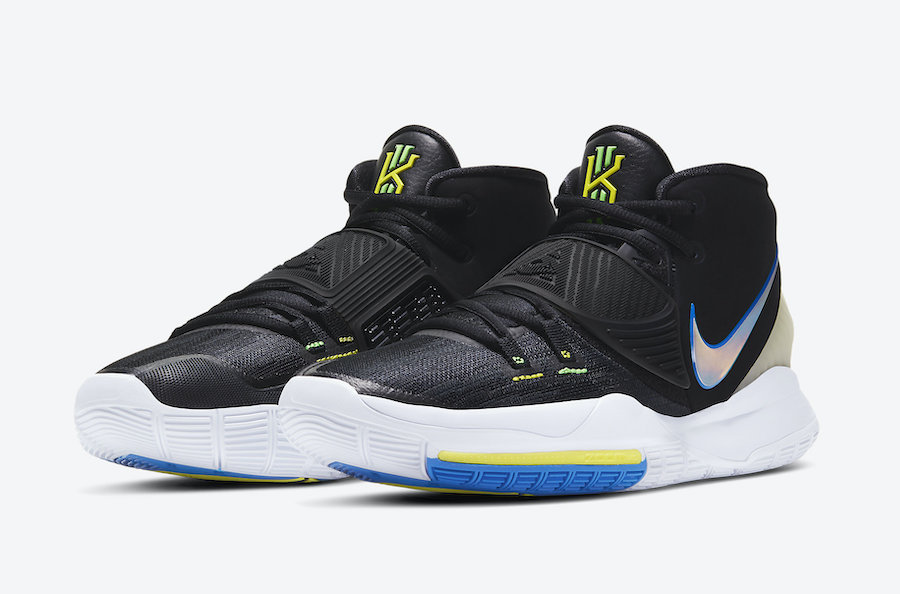 Nike Basketball is releasing a new pair of Kyrie Irving’s latest signature shoe, the Kyrie 6 to start the month of April off.

Featuring a Black, White, Soar and Dynamic Yellow color combination. This Nike Kyrie 6 comes with Black across the base while Yellow and Blue accents are spread throughout. In addition we have Iridescent on the Swoosh logos, glow in the dark on the heel and a White midsole which completes the look.

Continue to scroll below to check out more images of this Kyrie 6 which will give you a closer look. Releasing in both men’s and kids sizing, they will be available at select retailers including Nike.com on April 1st. Retail price is set at $130. 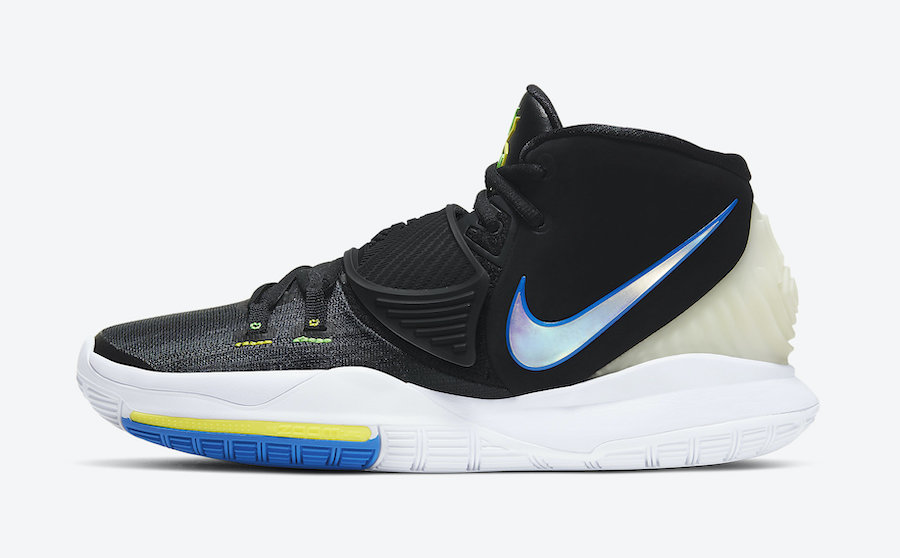 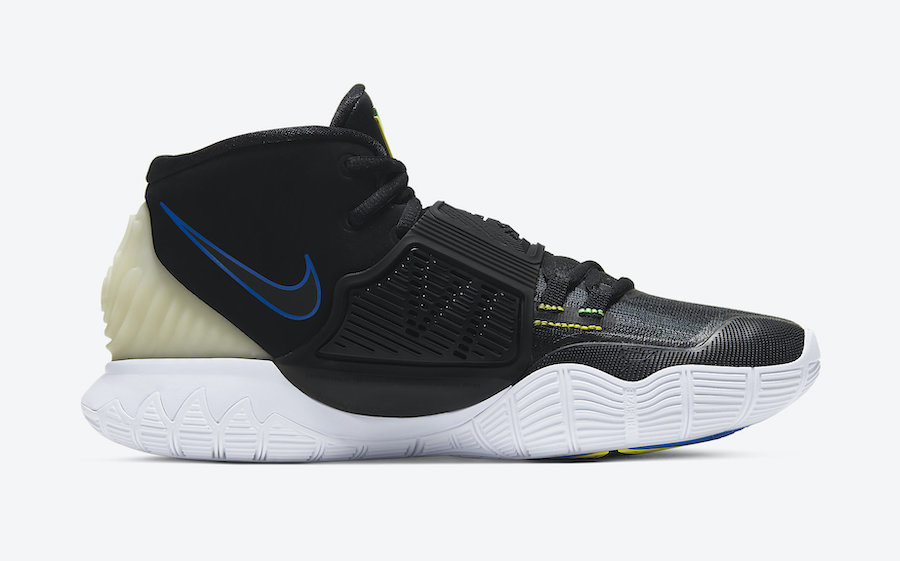 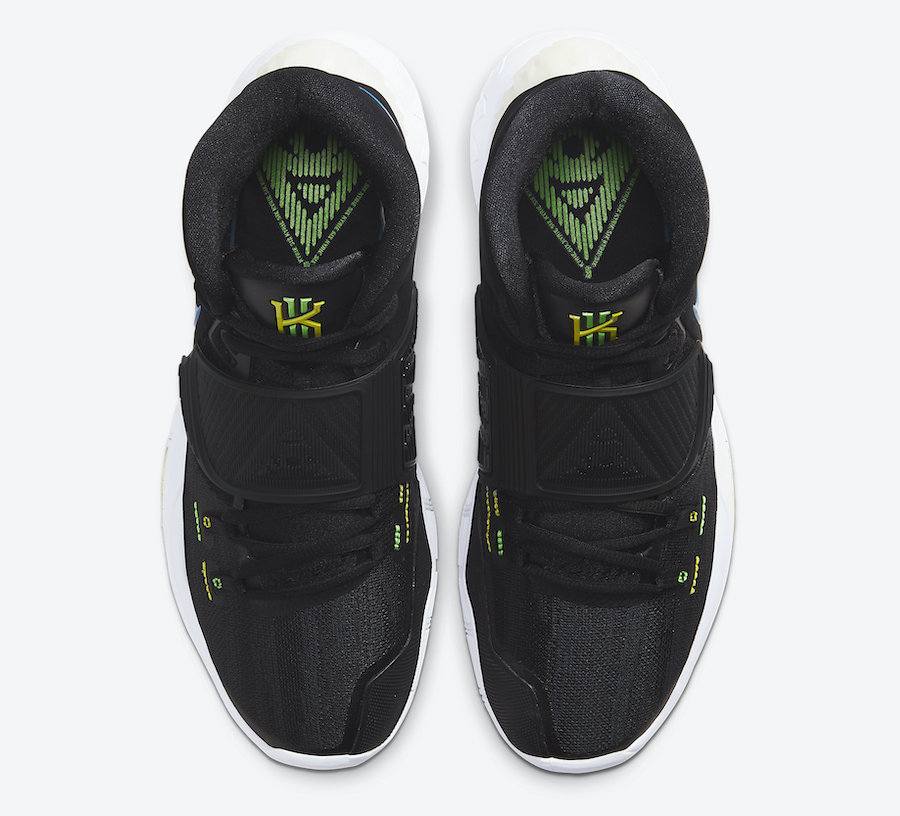 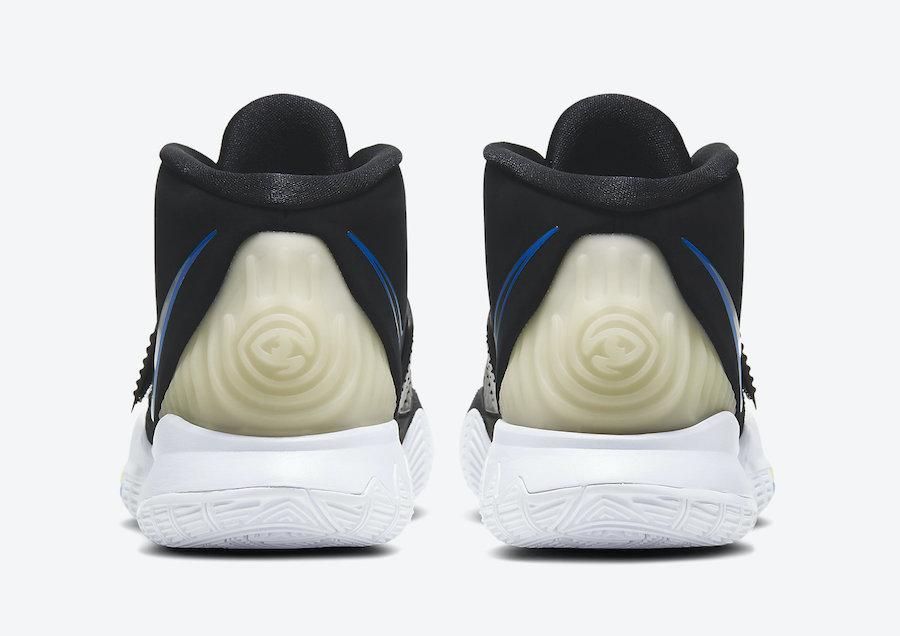 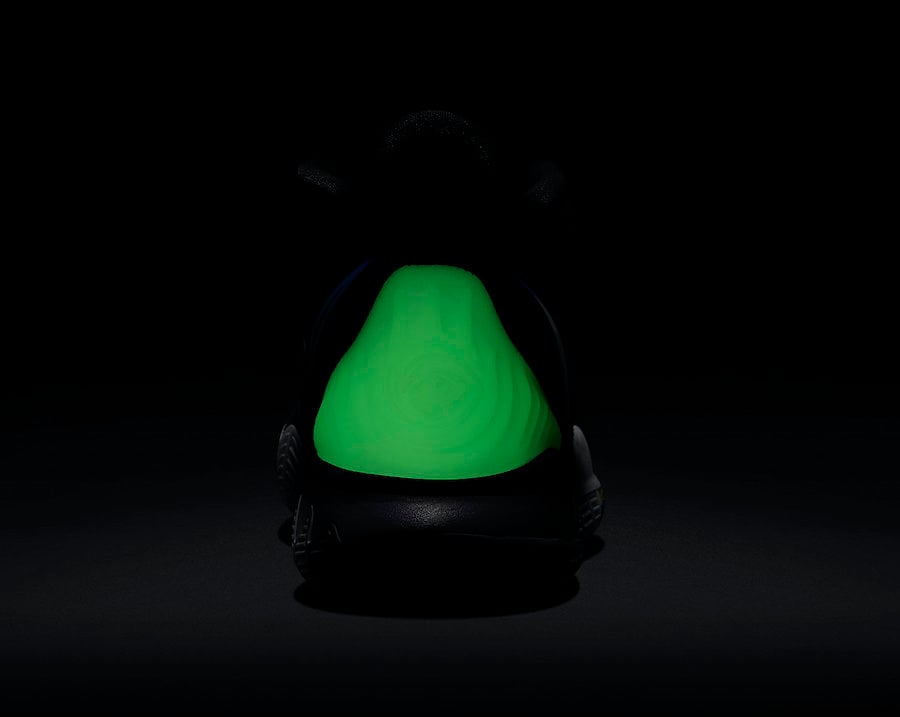 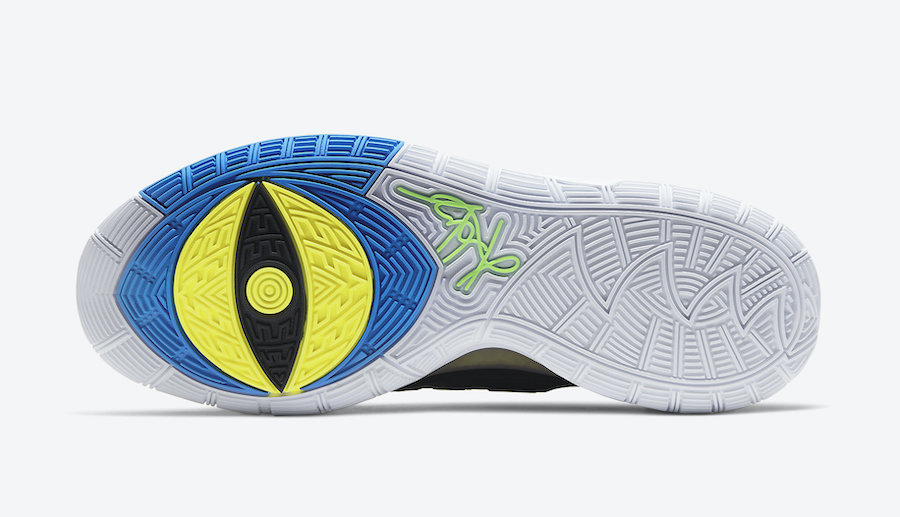 The post The Nike Kyrie 6 is Releasing with Iridescent Swooshes and Glow in the Dark Heels appeared first on SneakerFiles.