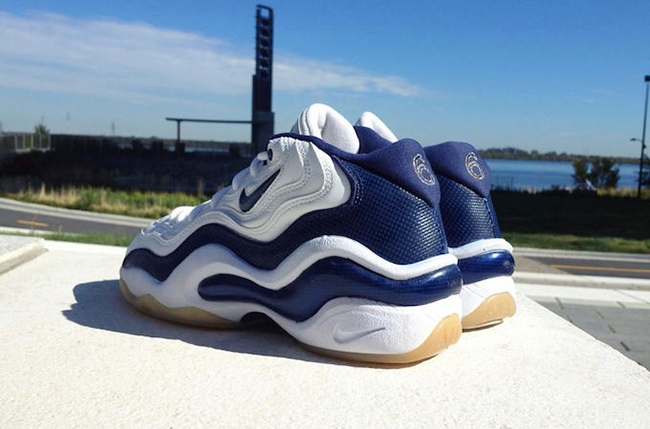 The Nike Zoom Flight 96 ‘Olympic’ is one of a few classic models that will return in 2016. Celebrating the 20th anniversary of the Olympics and the models, this go around will debut in time for the games being held in Rio de Janeiro.

In 1996, the Nike Zoom Flight 96 including the Olympic color theme was worn by Penny Hardaway while the United States hosted the games. The team also had plenty of other all stars like Scottie Pippen’s whose ‘Olympic’ Nike Air More Uptempo is also returning for 2016.

Returning in original form, Penny Hardaway’s Nike Zoom Flight 96 Olympic edition will feature White and Blue along with Gold detailing. The most interesting part of the re-release is his Olympic number 6 that will also return stitched on the heel.

As of now, a release date or retail price for the ‘Olympic’ Nike Zoom Flight 96 has yet to be unveiled, however the launch is confirmed and will take place during Summer 2016. Make sure to check back with us for additional details. 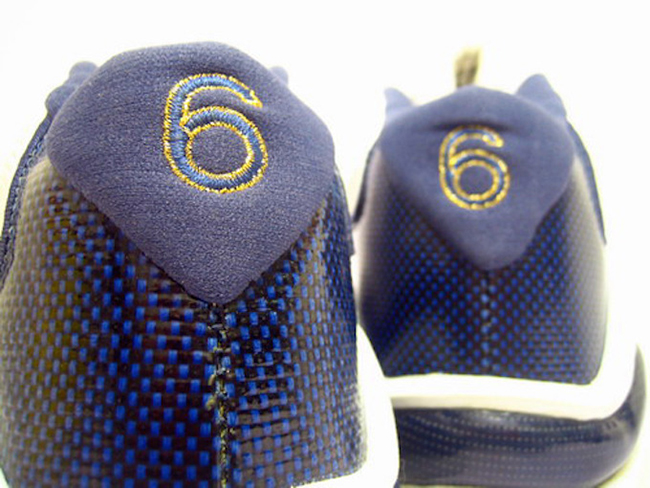