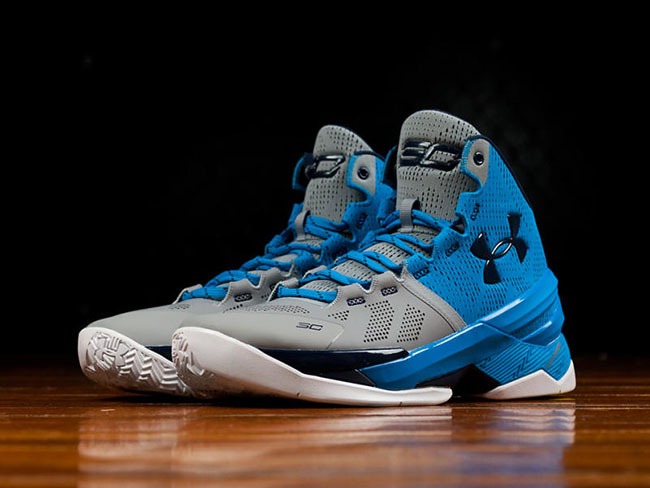 The Under Armour Curry 2 ‘Electric Blue’ is the next release from Steph Curry that will take place after the 2015-16 NBA season is over.

Typically each Under Armour Curry 2 release is tied to a moment in Steph’s life which can be seen inside of the tongue, or stated from UA. However the brand has yet to announce the release yet, and simply comes in Midnight Navy without a graphic. However a few nicknames we have seen is ‘Carolina Panthers’, Curry’s favorite NFL team and ‘Blue Lightning’.

The ‘Electric Blue’ Under Armour Curry 2 is set to release on April 15th, 2016 and will retail for $130. Check out more images below and we will make sure to update you on the official naming. 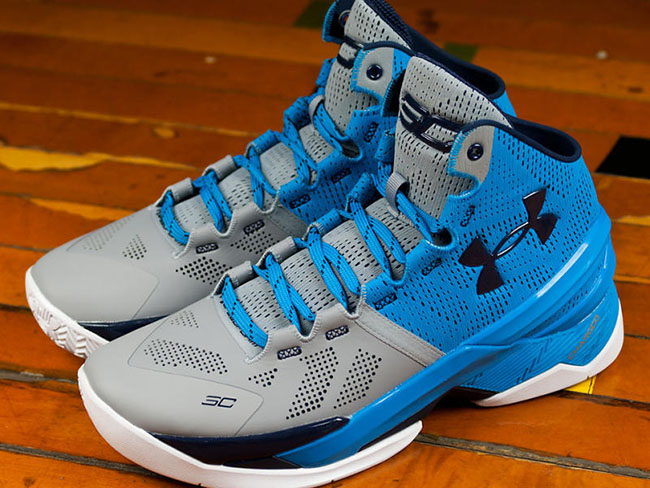 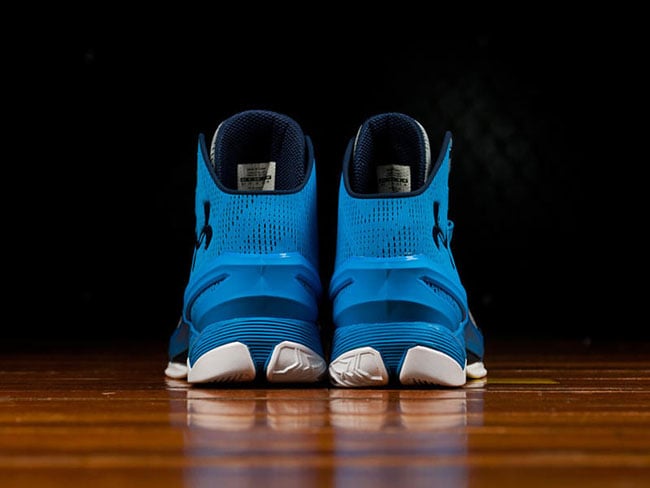 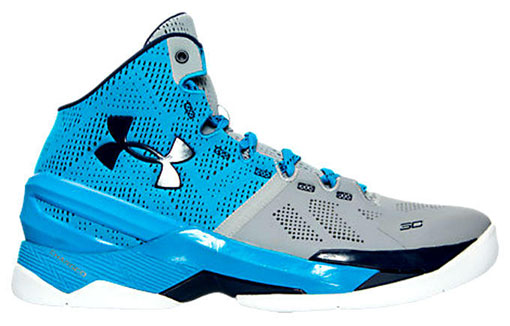 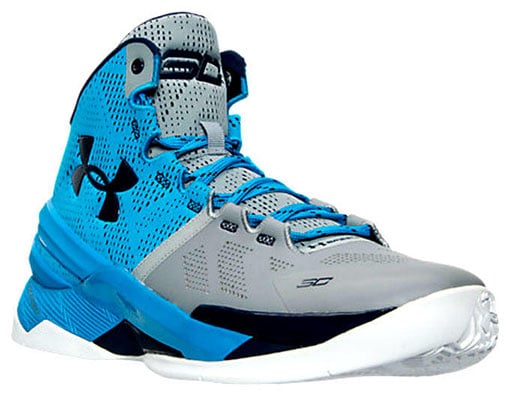 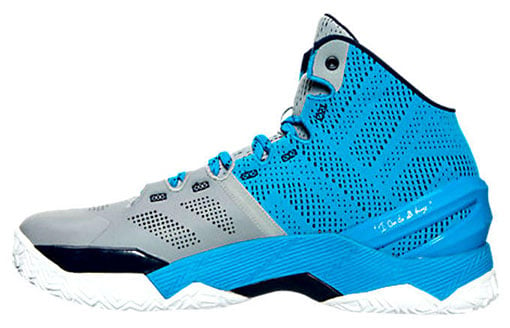 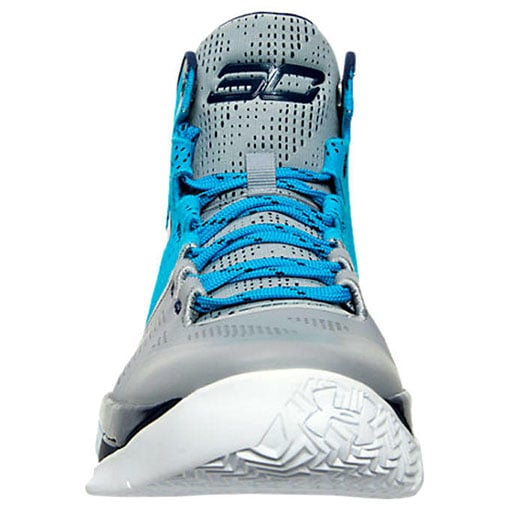 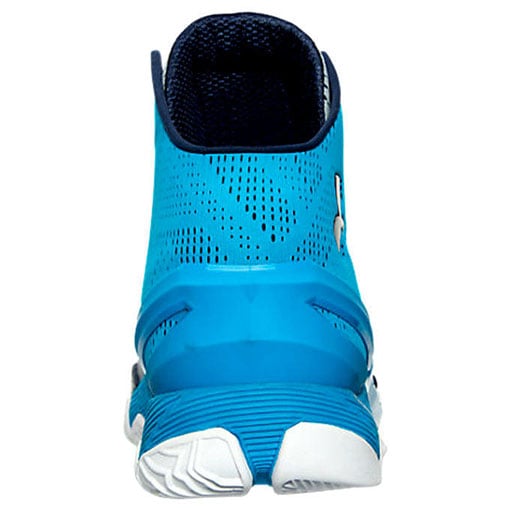